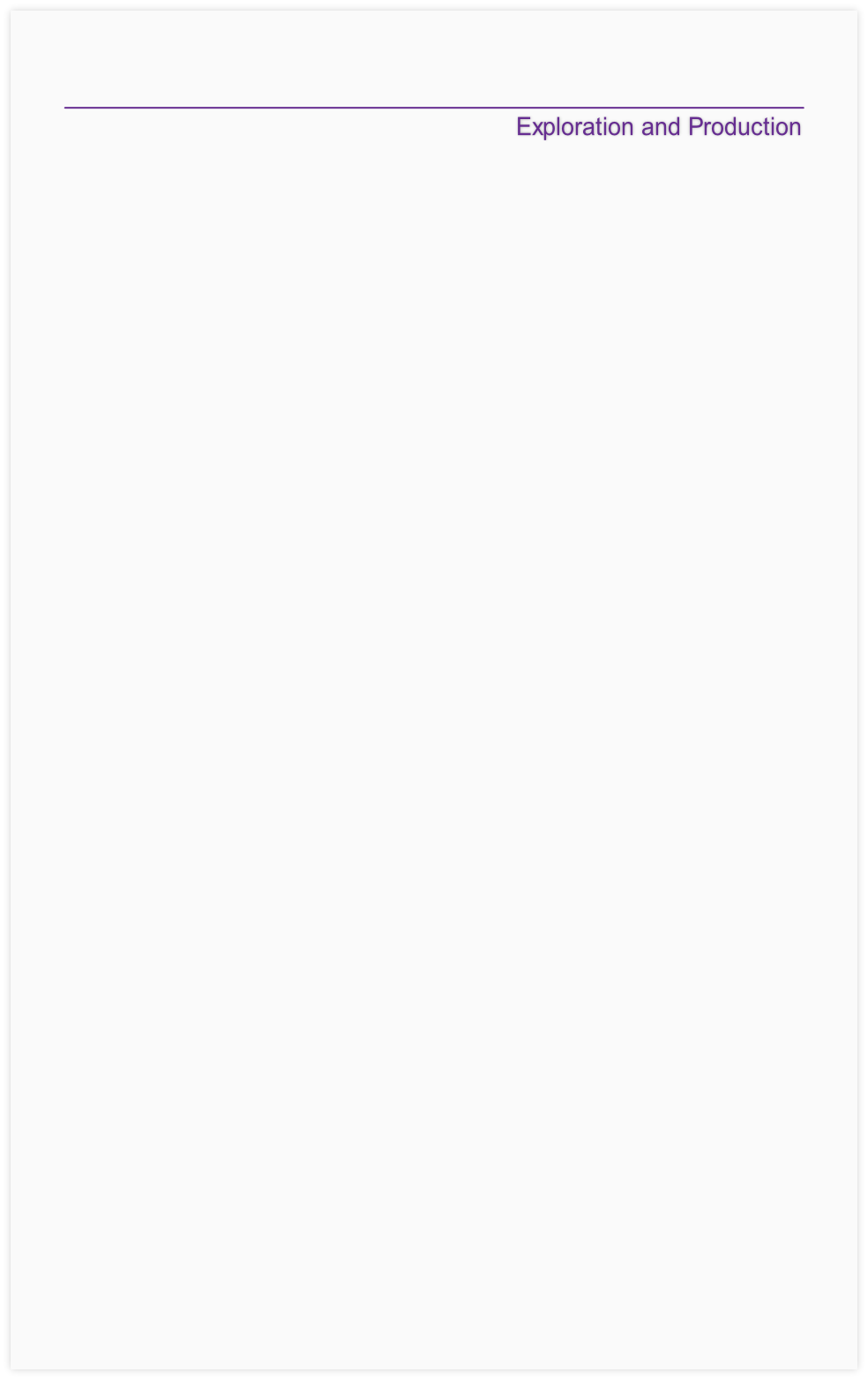 Being a part of the Caribbean island arc, the country can be subject to earthquakes although all of its volcanoes are currently inactive. A number of Tertiary sedimentary basins lie between a series of mountain ranges north of the southern coastal plain. The Azua Basin on this coastal plain, an arid region in Azua Province west of Santo Domingo, was the site of the Republic’s only oil production.

The country has produced about 30,000 bbls of oil from shallow depth sands in the Maleno and Higuerito oil fields located along the thrust front in the Azua Tertiary Basin. However, the basin is generally not deep enough to generate significant volumes of oil or gas. It appears that the oils produced were generated under the east-dipping subduction zone that runs north-south across the basin's eastern side. Within this downthrown plate, source rocks generated oil that migrated to the surface along the thrust front.

The Enriquillo basin in the southwest of the country west of Azua, and the site of gas seeps, has also been explored but without success. Gas seeps were first identified in the basin in 1942 but no commercial accumulations have been drilled. This basin (known as the Cul de Sac basin where it extends into Haiti) is a ramp basin with its northern and southern flanks defined by reverse faults.

Early Pliocene evaporites of the Angostura formation and clastics of the Late Pliocene Sal Salinas formation crop out on its southern flank. The oldest sediments are thought to be Paleocene to Eocene carbonates overlying Cretaceous oceanic basalts.

Oil and gas seeps have also been reported in the far eastern province of La Altagracia and in the Cibao basin of northern Hispaniola where a few dry holes have been drilled. Similar stratigraphies are likely here but Globalshift believes that the potential for commercial fields is limited by shallow burial depths and a lack of subsurface trapping mechanisms.

The Dominican Republic produced small amounts of oil from the Azua Tertiary Basin intermittently from 1904 but has produced no oil or gas since 1941.

The first well in the neighbouring Enriquillo basin was drilled in 1946, followed by further wells in 1960 and 1961. In 1981 the deepest well on Hispaniola was drilled in this basin to 4,830 m. All were dry holes.

The last well drilled in the country, in 2001, was the Boca Cachon–1 exploration well in the Enriquillo basin. It was drilled near a gas seep and discovered non-commercial gas deposits.

There are regular reports of oil and gas seeps around the country but no drilling has been conducted since 2001.

No wells have ever been drilled offshore although the SP2 block was awarded to Apache offshore in the unexplored San Pedro de Macorís basin in 2019.

Globalshift forecasts no new oil or gas production from the country for the short and medium term. 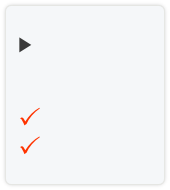