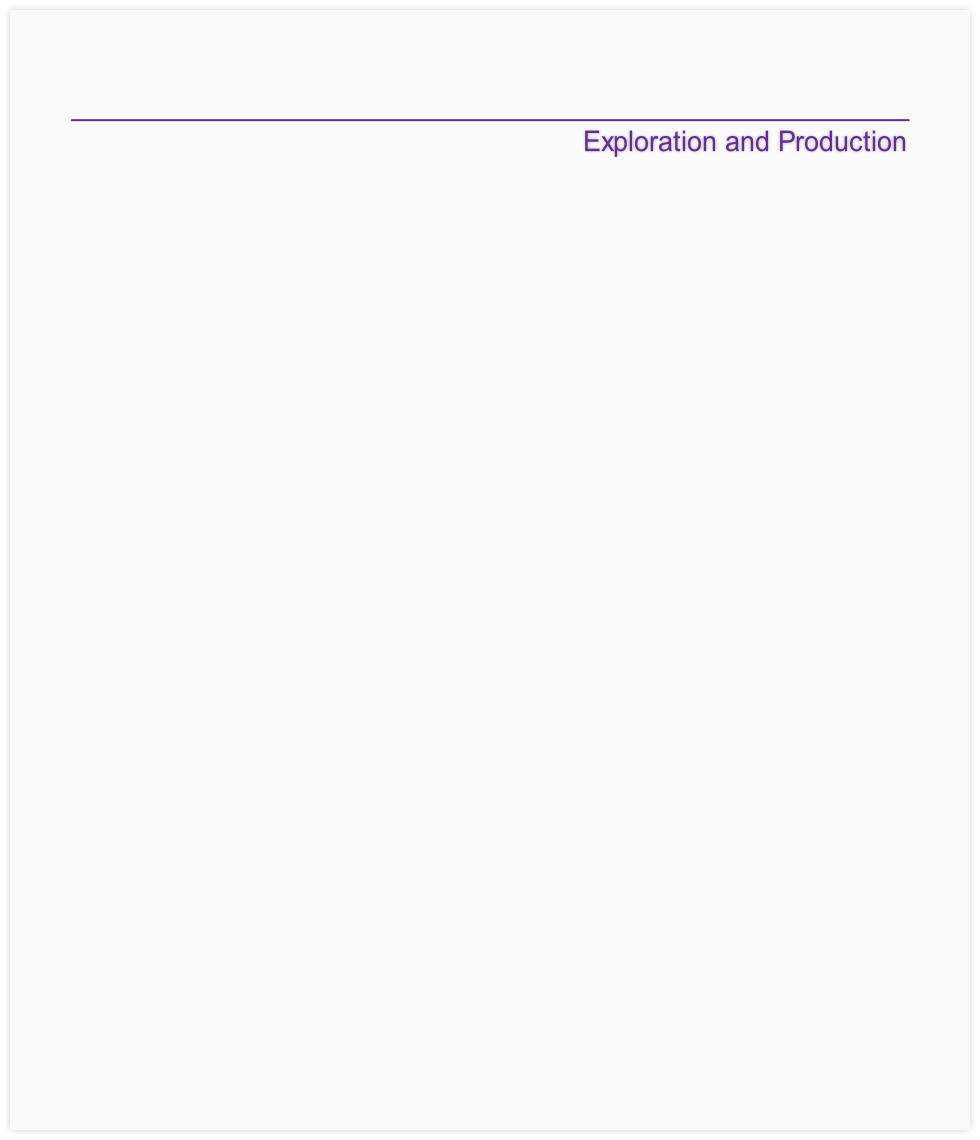 Most of land-locked and mountainous Switzerland is underlain by Alpine meta-sediments and has no oil and gas potential. However, northern Switzerland includes the Molasse basin, a foreland depression below the Alps which formed during the Oligocene and Miocene.

The Molasse basin was created as a result of the bending of the European plate under the weight of the northwards-moving orogenic wedge of the Alps. The sedimentary sequence is primarily conglomerates and sandstones eroded from the developing mountain chain. From the south, the molasse deposits were eventually overthrust by Helvetic nappes. The Jura mountains also originated from this tectonic phase.

In central Switzerland the molasse formed a thick, competent mass that was thrust northward in one piece over Triassic evaporites and is now located between the Alps and the Jura mountains as a piggy-back basin. Globalshift considers that the Molasse basin in Switzerland has limited prospectivity.

Conditions were not suitable for oil source rocks although local areas of gas generation have been identified. Traps are limited in extent with few potential seals.

Drilling began in Switzerland in 1949 and by 1990 around 30 wells had been drilled in the centre and north of the country in the plateau region. In 1980 the Entlebuch field was discovered in the Molasse Basin west of Lucerne.

From 1985, Entlebuch produced very small amounts of gas and condensate for local use. It was abandoned in 1998 although some gas is intermittently extracted.

No other fields have been located in Switzerland and only a few further exploration wells have been drilled. It is doubtful that the small disrupted structures and poorly developed reservoirs in Switzerland’s Molasse basin could hold commercial volumes of hydrocarbons.

Conversely there is some potential for shale gas production from the same region and output of shale gas may begin in the long term. Otherwise, Globalshift does not forecast any future production of oil or gas from the country. 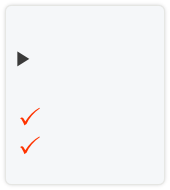