Bosnia and Herzegovina encompasses the central Dinaric Alps (Dinarides), with its narrow intra-montane basins, and the northeast region which extends into the southern edge of the Pannonian basin. The country can be divided into 3 structural areas; the external Dinarides,the internal Dinarides and the Pannonian Basin.

The Dinarides - like the Albanides, Hellenides and Taurides, result from collision of the Adriatic and European plates from the Late Cretaceous to early Paleogene and subsequent deformation of the Adriatic margin. This tectonic activity formed a NW-SE-elongated SW vergent thrusted belt.

Sediments comprise a thick, deformed succession ranging in age from Carboniferous to Quaternary, including  the Adriatic-Dinaric Carbonate platform (External Dinarides) in the southwest, the Bosnian Flysch, the Dinaride Ophiolite Zone, the Sava-Vardar Zone and finally in the northeast, allochtonous Paleozoic-Triassic units.

Source rocks are potentially Upper Jurassic to Cretaceous shales within Ravni Kotari evaporites. Oil shales are present in small Upper Cretaceous Basins. The Adriatic Carbonate Platform contains limestone and dolomites sealed by Paleogene Flysch which can act as reservoirs. Traps are linked to thrusted anticlines and drag folds. Numerous oil seeps have been identified in the region with movement during the Miocene probably breaching older accumulations.

The Pannonian Basin - overlies the southern edge of the Pannonian Basin, where extension since the Neogene has created deep depressions containing potential source and reservoir rocks, in particular in the Tuzla Depression.

The most important source rock is of Badenian age whilst reservoirs are interbedded coarser clastics and pre-Neogene fractured basement. The seal can be Pliocene marls and shales in structural and stratigraphic traps on the edges of horsts and grabens although faults may or may not provide effective seals.

Very small volumes of oil have been extracted from a limited number of wells either within the narrow intra-montane sedimentary basins or on the edge of the Pannonian Basin near the border with Serbia. However, Globalshift believes both areas have no significant oil and gas potential, either onshore or in the very small offshore sector of the Adriatic Sea.

Oil and gas exploration began in 1889 when Austrian geologists Katzer and Hofer began exploring the Majevica area. Over 50 onshore exploration wells were drilled mostly in the 1950s in the Bosnian republic when it was part of Yugoslavia. Many of these were in the northeast along the edge of the Pannonian Basin where it is known as the Tuzla Basin.

No commercial discoveries were made although some wells such as Bijeljina-1, Obudovac-1 and Brvnik-1, intermittently produced a few barrels per day for local use.

In the 1990’s INA was the main operator exploring near Tuzla and in the central and external Dinarides. The war then stopped activity until the late 2000’s when drilling restarted. Two larger oil fields were reported to have been discovered in 2004; the Samac field in Republika Srpska and the nearby Tuzla field in the Federation. Both are located in the Tuzla Basin near the border with Serbia.

In 2013 Shell was looking at a large concession offered by the Federation of Bosnia and Herzegovina in the Dinarides but has since pulled out. Total also expressed interest but pulled out in 2016. Globalshift forecasts no oil or gas production from the country for the short or medium term. 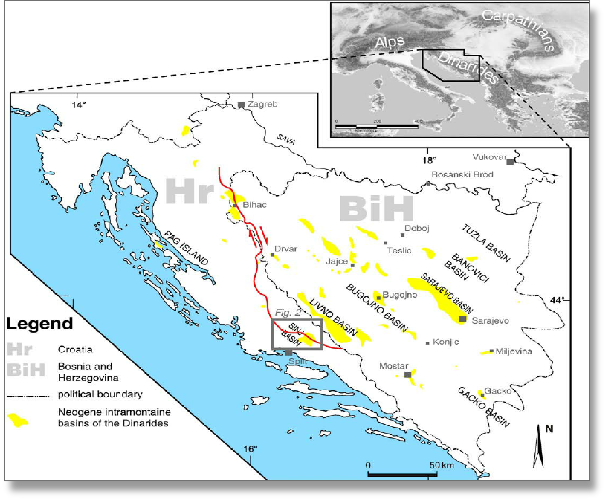 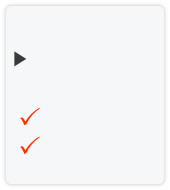