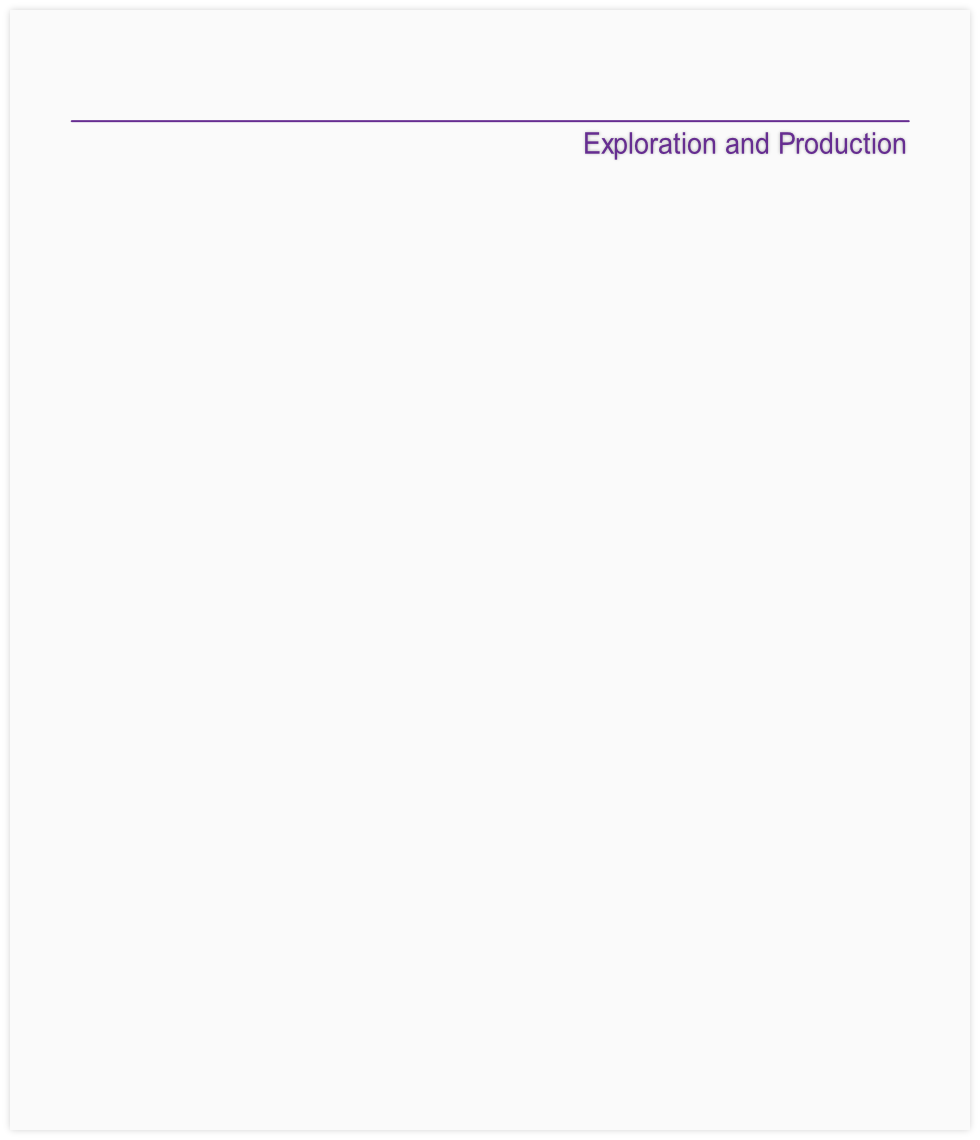 The Comoro islands are made up of volcanic islands over oceanic basement.

These volcanic islands, together with mountains in the north of Madagascar, were formed in the late Cretaceous and Cenozoic as the Madagascar plate separated from Africa.

The island of Mayotte is the oldest of the Comoro islands (but is not part of the country of Comoros) still above sea level.

The age progressively decreases from east to west with Grande Comore being the youngest and still volcanically active.

The western offshore area of the Comoros is underlain by a distal part of the Rovuma basin. Here turbidite fans are present that are gas productive  in Mozambique although Globalshift considers oil potential is unlikely

The Comoros islands have no history of drilling and production and no oil and gas exploration wells have ever been drilled on the islands or in the surrounding waters.

However, following a new petroleum law in 2012, in 2014 an 8,500 km 2D infill seismic survey was run over blocks 35, 36 and 37, following the earlier acquisition of a multi-client East African 2D seismic survey in 2011. Interpretation of the data suggests that the reservoir play fairway, which is productive in Mozambique Areas 1 and 4, could extend into the Comoros.

There are plans for an ultra deep exploration well to be drilled in future years in this Rovuma Basin play in the Mozambique Channel.

Depending on results, more activity may occur but Globalshift believes that the islands will probably not achieve production, at least in the short and medium term, until a market for gas has been developed and a pipeline to newly built LNG plants in Mozambique and/or Tanzania can be justified commercially.