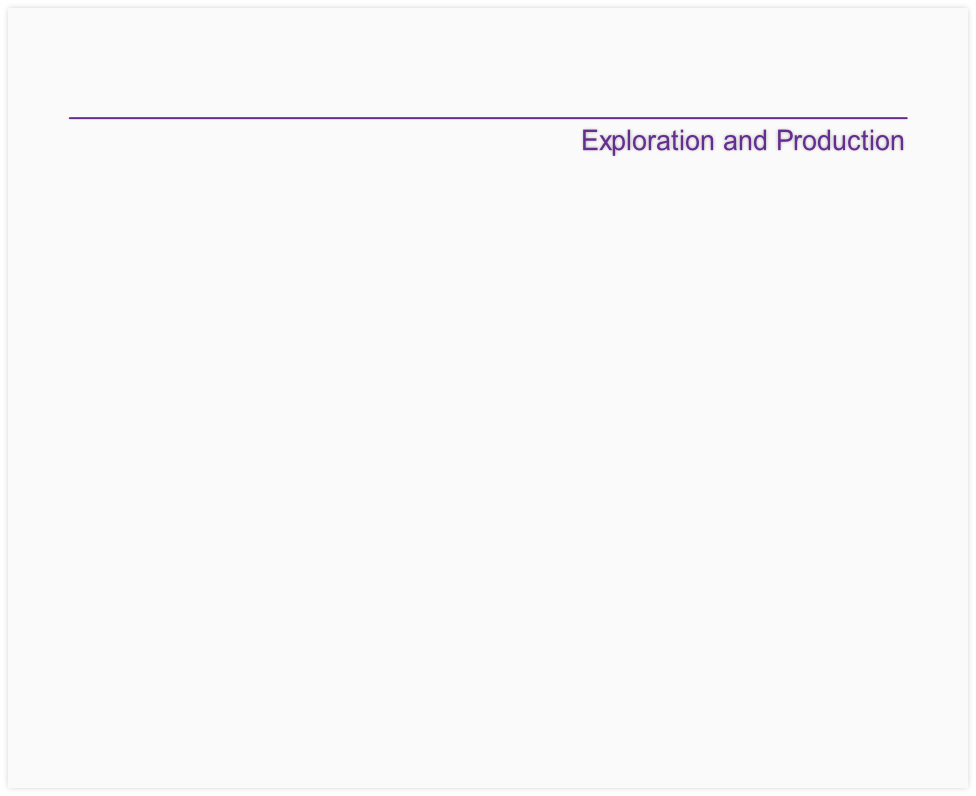 Eastern Eritrea and northern Ethiopia (the Danakil Depression in Eritrea) are the site of a triple junction where the divergent margins of 3 tectonic plates; the Arabian, Somalian and Nubian (African), meet.

The junction is underlain by the Afar dome, an area of high heat flow that began rising in the Eocene causing crustal extension. This ultimately led to collapse in the Early Miocene. Most of onshore Eritrea is thus made up of volcanics and meta-sediments with only a thin Cenozoic cover. There are no sedimentary basins with potential source rocks.

Offshore Eritrea overlies the Red Sea rift basin with a thickening Miocene to Recent succession, marking the divergent margin between the Nubian and Arabian plates. The few wells that have been drilled in these waters have failed to encounter a viable petroleum system and Globalshift considers the area to have no potential.

Eritrea has no history of production. A few unsuccessful offshore wells were drilled in the shallow waters of the Red Sea in the late 1960s and early 1970s.

Globalshift does not forecast any future production of oil or gas from the country.