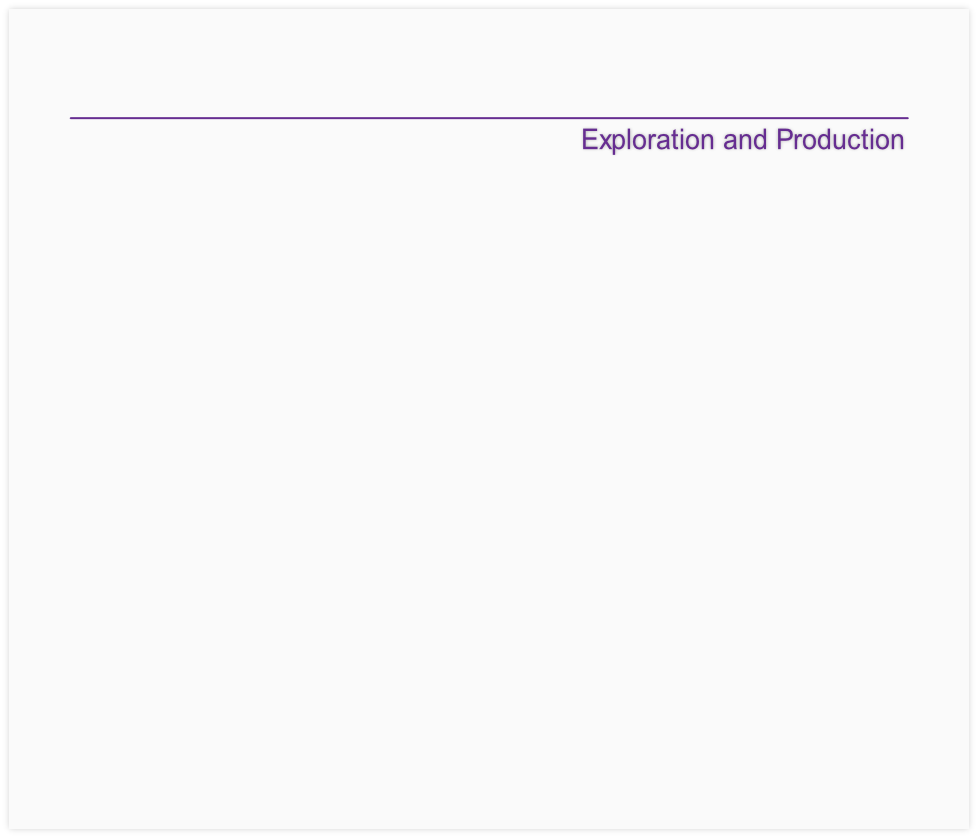 The subduction process caused melting of the crust and upper mantle due to release of water trapped in minerals within the dipping plate leading to the volcanoes that form the Marianas islands, including Guam.

Globalshift considers that there is no chance of source rocks or traps in such a geological setting and Guam has no oil or gas potential.

The volcanic island of Guam has no history of drilling and production, onshore or offshore. No exploration wells have ever been drilled in the territory or in its surrounding waters.

Globalshift does not forecast any future production of oil or gas from the territory.