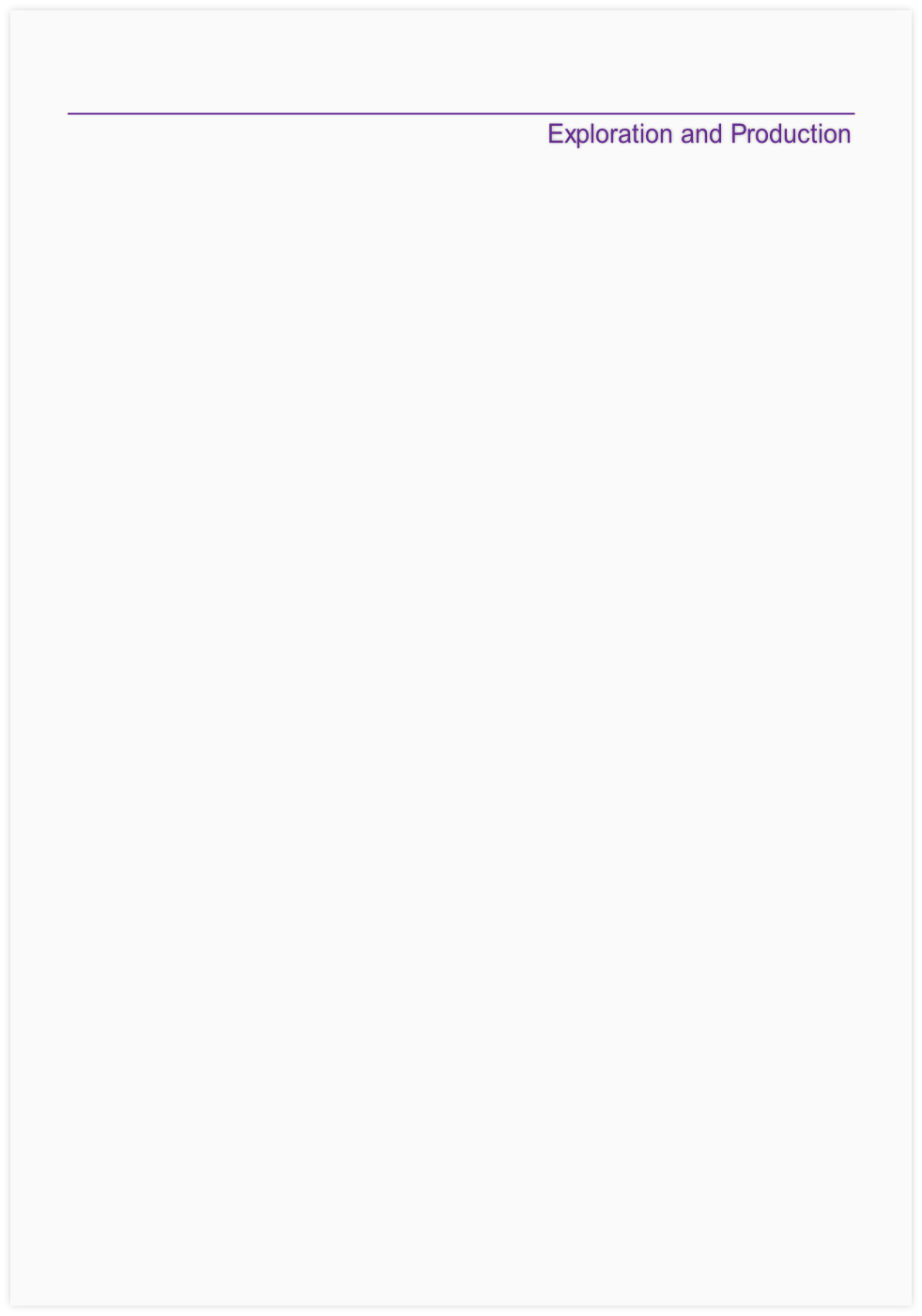 Guinea is underlain by the Archaean West African craton. In the northwest this is covered by a Palaeozoic basin (the Bove Basin) which extends offshore where it is buried beneath Mesozoic and Cenozoic passive margin sediments associated with opening of the Atlantic Ocean.

The Bove basin  - was deposited on the northwestern margin of Gondwana during the Palaeozoic. The Cambro-Ordovician was dominated by continental deposition followed by a marine transgression from Early Silurian to the Lower Devonian.

Some oil seeps have been reported in Guinea and there may be a source rock interval of Silurian shales corresponding to other areas in North Africa. The nearest wells where these have been drilled are in Senegal.

The Senegal Basin - lies offshore. Here the Mesozoic section represents the southern edge of this basin basin which began to form within a Permian to Triassic rift system during the breakup of North America, Africa and South America. It continued as a passive margin basin after opening of the ocean.

Globalshift believes there may be potential oil and gas accumulations in deep waters. Drilling in Senegal to the north has penetrated petroleum systems associated with Cretaceous basin floor fans and shelf edge to slope clastic deposits.

Similar plays have been tested along the West Africa margin. Salt deformation in the deep basin could provide potential traps.

Guinea has no history of production. A few wells have been drilled onshore and offshore but all were dry and no oil or gas resources have been identified..

Onshore near the coast in the Bove basin oil seeps have been reported and the basin reaches a thickness of 4,000m but the wells drilled in the 1950s were too shallow to fully evaluate the potential. The basin remains high risk and no production is forecast.

In recent years companies have expressed interested in Guinea’s deeper offshore waters. Over the years around 17,800 sq kms of 2D seismic and 7,635 sq kms of 3D seismic have been collected in 5 surveys covering both shallow and deep waters.

Hyperdynamics drilled the Sabu-1 exploration well in late 2011 in 730m of water. The well reached a total depth of 3,600 m and intersected its targeted Upper Cretaceous section but only encountered oil shows. The prospect was probably not an effective trap.

Further deep water drilling may be expected to test turbidite fan prospects similar to those first drilled in Senegal to the north in 2014. The probable spud date for any future well has been delayed and, although offshore Guinea may be prospective for hydrocarbons, it remains high risk and no oil or gas production is forecast by Globalshift in the short or medium term.