The first commercial discovery of gas occurred in 2000 and gas was then found in shallow offshore reservoirs, including the Noa, Mari B, Or, and Nir fields. Gas production began from Mari B in 2004. This was followed by the discovery of the giant Tamar and Leviathan gas fields in deep water Tamar sand reservoirs of the Levant Basin. Further gas was then discovered in the deep water Karish, Tanin, Tamar SW and Shimshon gas fields.

First gas reached to shore from the Tamar platform in 2013, connected to Tamar field with a 150km tie-back. During 2014-2015 development of the Leviathan and Karish gas fields began. Leviathan will be connected to shore in 2019 and the Karish field will be the first FPSO installed in Israeli waters connected in 2021.

In 2016-2017, licensing rounds began resulting in the granting of 6 exploration licenses. The Ministry of Energy launched a Second Offshore Bid Round in 2019 with 19 blocks on offer. 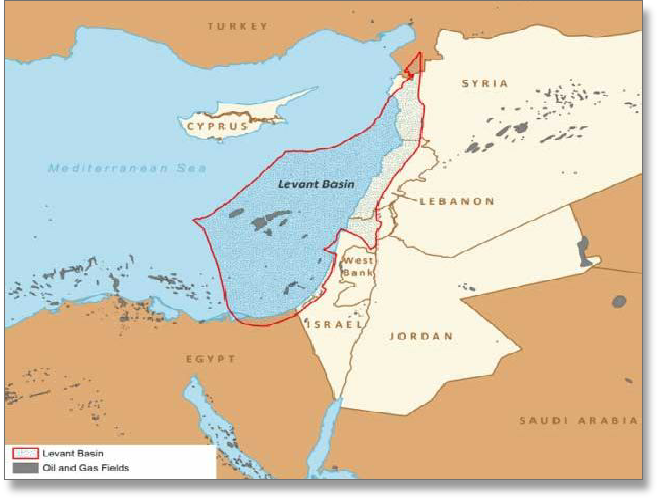