The Partitioned Neutral Zone (PNZ) - was created after the fall of the Ottoman Empire through the Uqair Protocol, signed in 1922. It was required since the area was used by nomadic Bedouin tribes determined as shared between Kuwait and Saudi Arabia. Another area was also determined to be shared between Iraq and Saudi Arabia but an agreement was reached on a fixed border here in 1981.

The PNZ was unimportant until 1938 when the Burgan Field was discovered and a consortium of American oil companies signed a concession with Kuwait to explore. Meanwhile Getty Oil signed an agreement with Saudi Arabia and the companies together enabled a joint agreement. The Wafra Field was then discovered in 1954. .

Japan acquired a concession offshore in the PNZ, signing with Saudi Arabia in 1957 and Kuwait in 1958, and the Khafji Field was discovered in 1960. Eventually in 1965 (official in 1970), these companies identified official boundaries with Kuwait and Saudi Arabia, which agreed to share the resources of the Neutral Zone equally between the two countries. 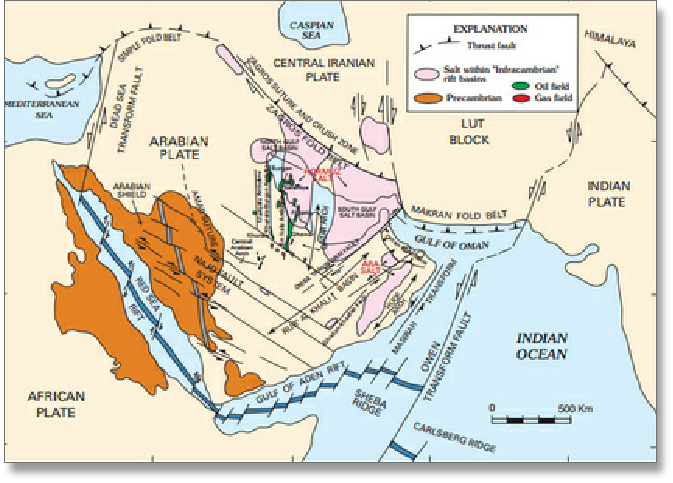