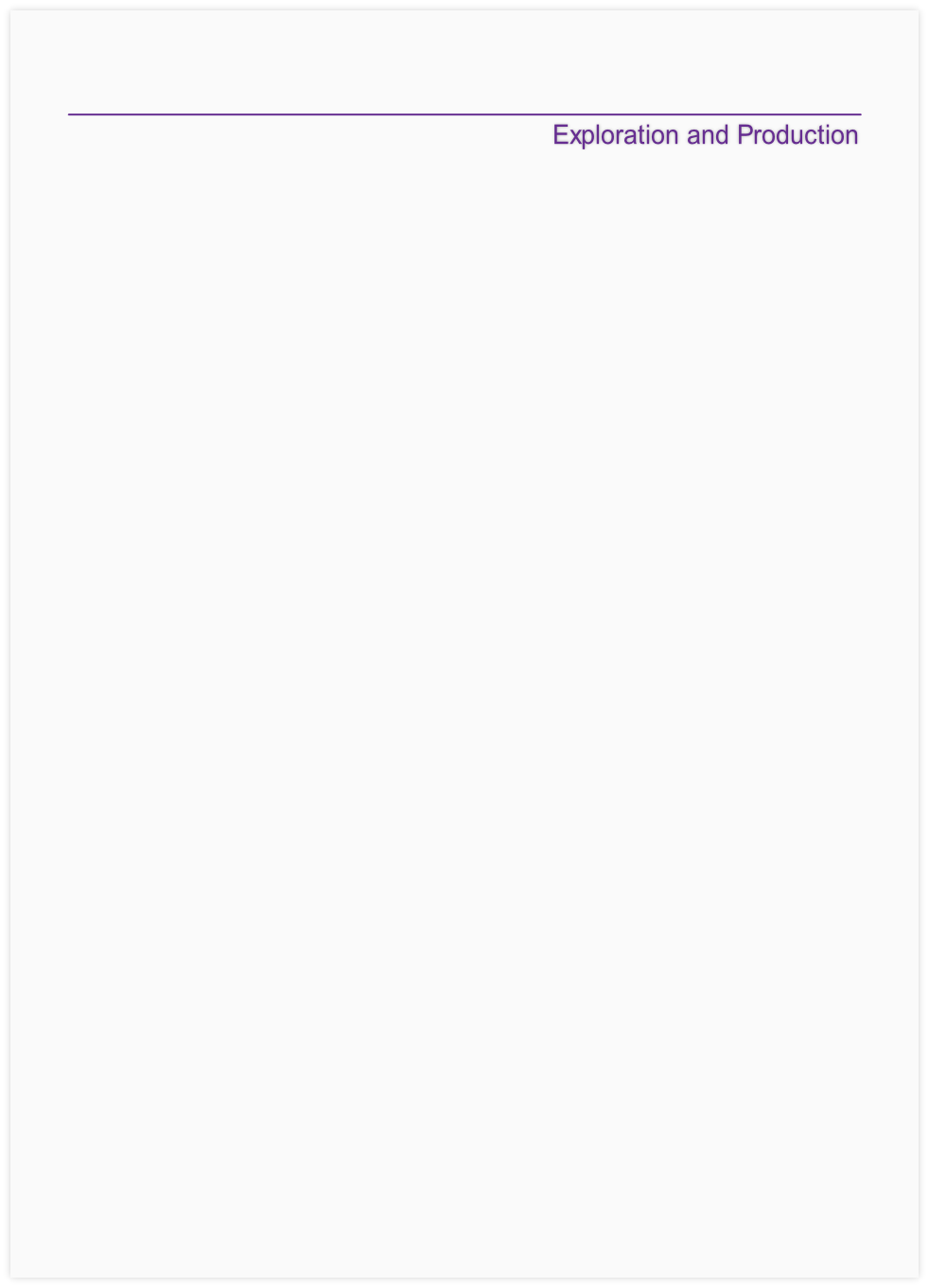 Land-locked Laos is underlain by the stable Indo-China tectonic block in the south sutured against the Shan-Thai block in the north.

Pre-Cambrian metamorphic rocks are present in the northwest and east. There were numerous granite plutons emplaced during the Devonian to Triassic whilst in the Permo-Triassic acid volcanic rocks were extruded in the south.

Although rich in minerals, this type of terrain has limited un-metamorphosed sedimentary cover and Globalshift considers it to have no oil or gas potential.

Palaeozoic and Mesozoic continental fluvial and shallow to deep marine sediments outcrop in the southwest. These were deposited in the intra-continental Khorat basin, a small part of which lies in Laos. This basin area mostly underlies Thailand and the closest production is at the Phu Horm gas field, 200 kms to the west.

One well was drilled in Laos in 2010 and had gas shows in upper Cretaceous carbonates and in the lower Permian and Carboniferous.

The structural regime is complex with multiple episodes of compression, uplift and erosion.

Oil shows were first reported in Laos in 1935 east of the Mekong River but no exploration was carried out until 1959 when 2 exploration permits were awarded to a French company. Very little activity occurred and the company pulled out in 1960.

In 1974 exploration was restarted but ceased when the communists took over. In 1989 the country began negotiating contracts based on its foreign investment laws and Enterprise Oil signed up the Savannakhet PSC to the east of the Mekong river in 1989. In 1990 Hunt Oil Company signed the Pakse PSC and in 1991 Monument Oil & Gas signed the Vientiane PSC.

Drilling began in 1996 when Hunt spudded the dry Pakse-1 well, the first in the country, but the PSC was relinquished in 1997. Enterprise withdrew in 1998, followed by Monument in the same year after it had drilled the dry Naxay-1 well.

In 2007 Salamander re-signed the Savannakhet PSC and spudded the Bang Nouan-1 exploration well targeting gas in Permian limestones of the Pha Nok Khao formation in the eastern Khorat basin.

A total of 2600 kms of 2D seismic data was acquired over the prospect area and the well was declared a discovery although only gas shows are now reported. Oil seeps and bitumen staining have been seen to the east and north of this well.

Although there may be gas potential in the Khorat, Globalshift does not forecast Laos to achieve any commercial oil or gas production in the short or medium term.