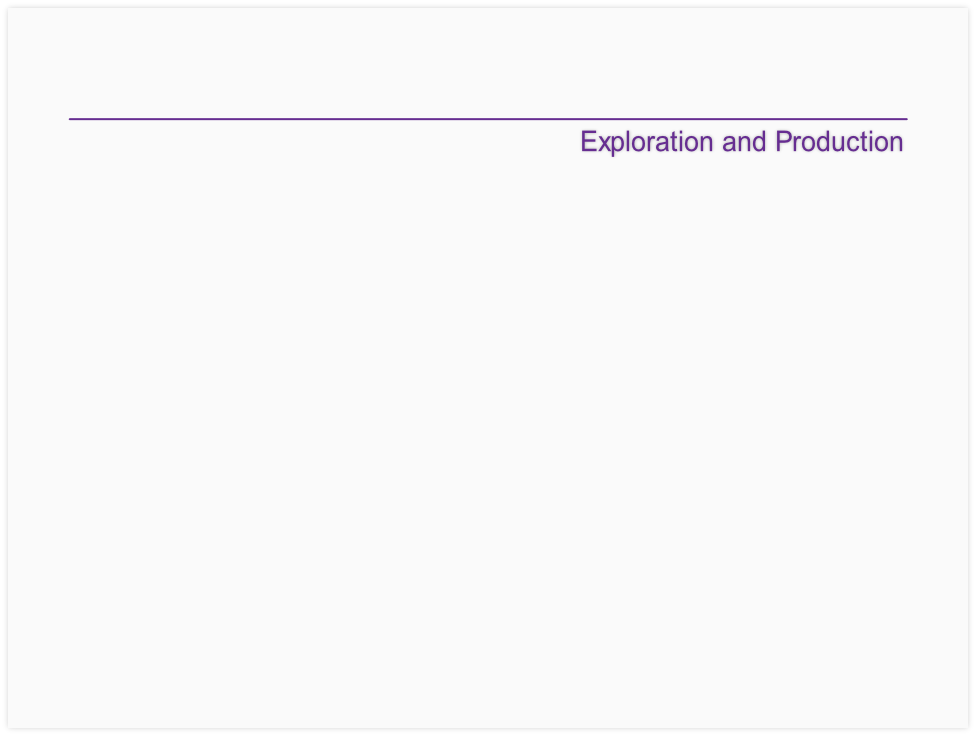 Lesotho is land-locked and mountainous underlain by the African Kalahari craton which was covered by a large inland basin during the Late Carboniferous to the Middle-Jurassic. During the Jurassic the crust under the Karoo basin ruptured, releasing huge volumes of basaltic lava over the so-called Clarens desert.

These covered nearly the whole of Southern Africa and the pile of lava that accumulated over the course of several eruptions was more than 1600m thick, especially in present-day Lesotho. The massive lava outpouring brought the Karoo sedimentation to an abrupt end.

The mountains of Lesotho consist of these preserved volcanic rocks and, because of this, Globalshift credits the country with no oil and gas potential.

Lesotho has no history of production and, apart from one unsuccessful exploration well drilled in the mid 1970s, it has seen no drilling. Globalshift does not forecast any future production of oil or gas from the country.