Liechtenstein (the Principality of Liechtenstein) is a land-locked German micro-state bordered by Switzerland (west and south) and Austria (east and north). The western border is the River Rhine.

From 58 BC the Romans absorbed the western Alps into the province of Raetia. The Alemanni from the Upper Rhine replaced the Romans and settled the Swiss plateau. In the 6th century the area became part of the Frankish Empire.

By 1300 the Habsburgs had gained control with the Austrian Counts of Hohenems owning the area of Liechtenstein. In 1699 and 1712 the Holy Roman Emperor allowed princes from Liechtenstein Castle in Austria to purchase the area and in 1719 it became a principality.

After the Napoleonic Wars Liechtenstein joined the German Confederation led by Austria and was granted a limited constitution in 1818. The princes still derived their wealth from estates in Habsburg territories but, after the losses of World War 1, they established ties with Switzerland, remaining neutral in World War 2.

Liechtenstein is very prosperous. Its economy is dependent on winter sports and agriculture as well as a strong financial sector. Like Switzerland it is not a member of the EU although is closely allied to it.

Liechtenstein is mainly mountainous situated in the Upper Rhine valley of the European Alps.

One of only 2 doubly land-locked countries (i.e. surrounded by land-locked countries, the other being Uzbekistan), Liechtenstein has no identified indigenous oil or gas resources and is Globalshift believes it is highly unlikely to achieve any production in the future. No wells have ever been drilled within its borders. 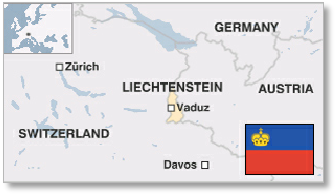 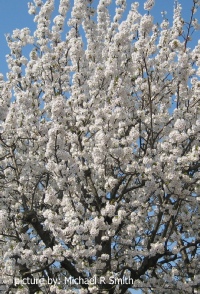 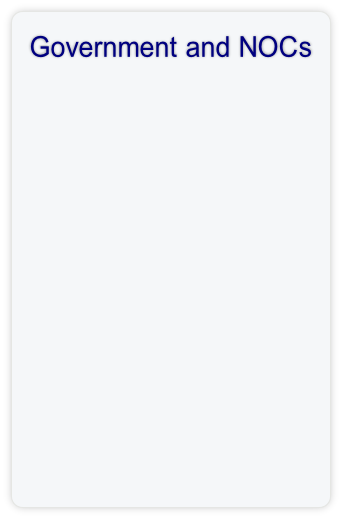 Liechtenstein is a constitutional monarchy with the rank of principality, headed by the Prince of Liechtenstein who is Head of State, and an elected unicameral 25-member parliament which enacts law.

It is also a direct democracy where voters can propose and enact constitutional amendments and legislation independent of the legislature.