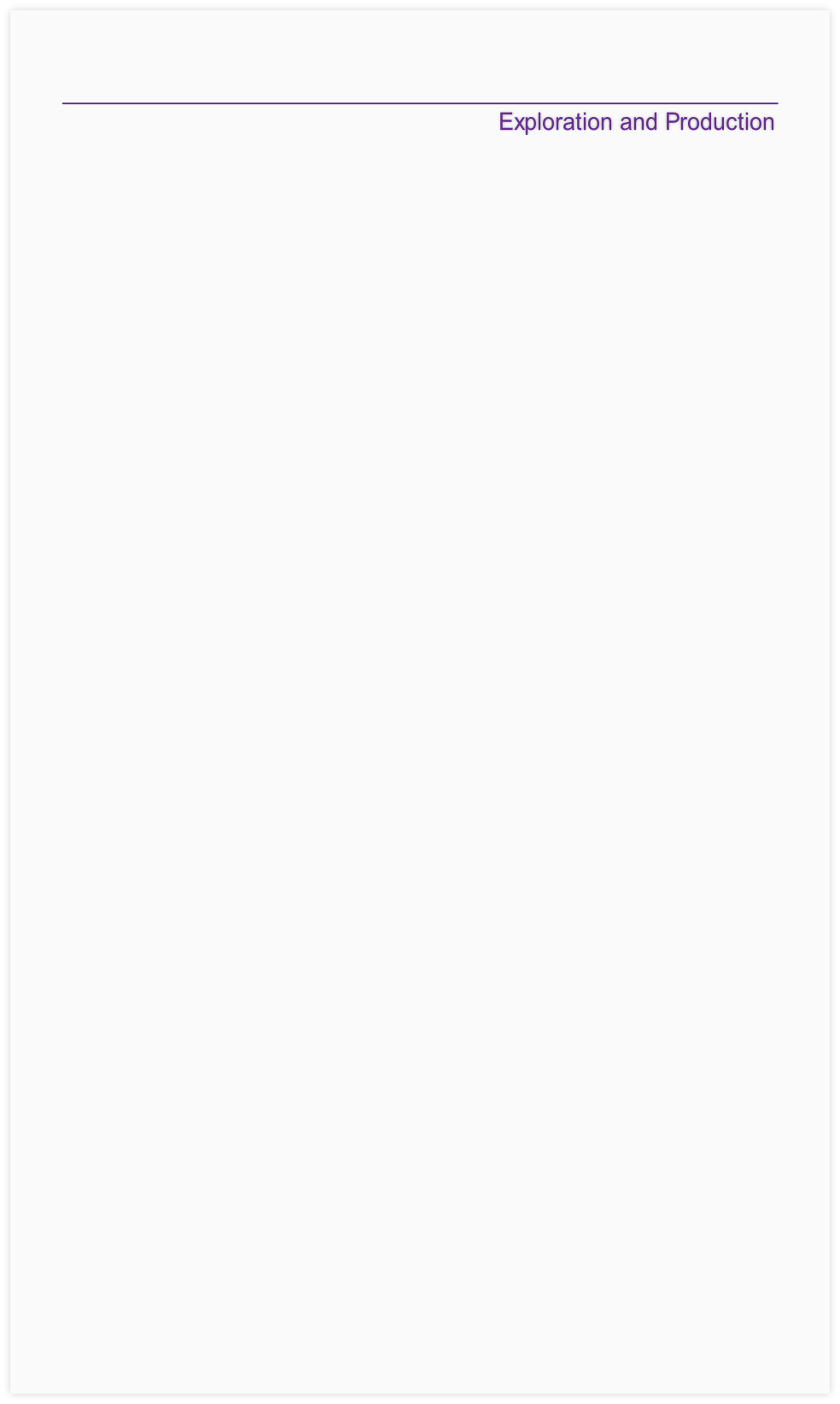 Mali is a remote, largely desert country with no identified oil or gas fields and limited exploration. It overlies the West African Craton and contains a number of sedimentary basins.

The Taoudeni Basin -, named after Taoudeni village in northern Mali, covers large parts of the basement in the north of the country and is the largest sedimentary basin in Northwest Africa.

It formed during the late Precambrian and early Palaeozoic, subsiding until Hercynian deformation and uplift occurred. It contains up to 6000m of sediments, thickest in the west. Potential source rocks and reservoirs occur in the Precambrian, Silurian and Late Devonian.

The Nara Trough - lies in the west. It is an intra-cratonic rift/sag basin containing Mesozoic sediments, although little is known about its stratigraphy.

The Tamesna Basin - is also relatively unknown. It lies in the east, extending into Niger and Algeria. Oil-prone source rocks were identified here in a well drilled in 1983.

The Gao Graben - in the south is a part of the Central African Rift system extending from Nigeria and Mali in the west to Sudan and Kenya in the east. Similar rifts are productive in Chad.

A potential petroleum system could be lacustrine Cretaceous shales with syn and post-rift deltaic sandstones as reservoir rocks within fault block traps.

Although no petroleum potential has been identified in Mali, there remains potential for oil or gas fields. However, the remote location and harsh environment of the Sahara Desert makes exploration and production expensive.

Globalshift believes that commercial field developments, at least in the short and medium term, are unlikely.

The search for oil in Mali began in the early 1960s with gravity and magnetic surveys followed by around 9,000 kms of 2D seismic acquisition up to the early 1980s.

Just 5 unsuccessful exploration wells were drilled up to 1985 to search for analogues to sedimentary basins identified in neighbouring countries, in particular the Taoudeni Basin which underlies Mauritania and Algeria. In 1982 a well reportedly had gas shows in this basin

The country’s remoteness and lack of success curtailed any further activity until 2004 when Baraka Petroleum acquired an interest triggered by the construction of an oil pipeline from Chad through Cameroon which led to hopes of a similar pipeline from Mali through Algeria.

Baraka conducted an evaluation of 5 blocks in the Taoudeni basin in 2006 and identified Cambrian black shales along the northern margins and carbonates as potential reservoirs with similarities to Algeria.

Other companies that have explored in the area include ENI (who farmed into Barak’a blocks), Sonatrach, Total, Woodside, Centric Energy, Heritage Oil, Simba Energy, Statoil and CNPC. However none have drilled any wells and activity has all but ceased (up to 2020), with the lower oil price.

Although there may be at least one active petroleum system in Mali the fact that no recent drilling has been conducted leads Globalshift to forecast no potential oil or gas production, at least for the short and medium term.