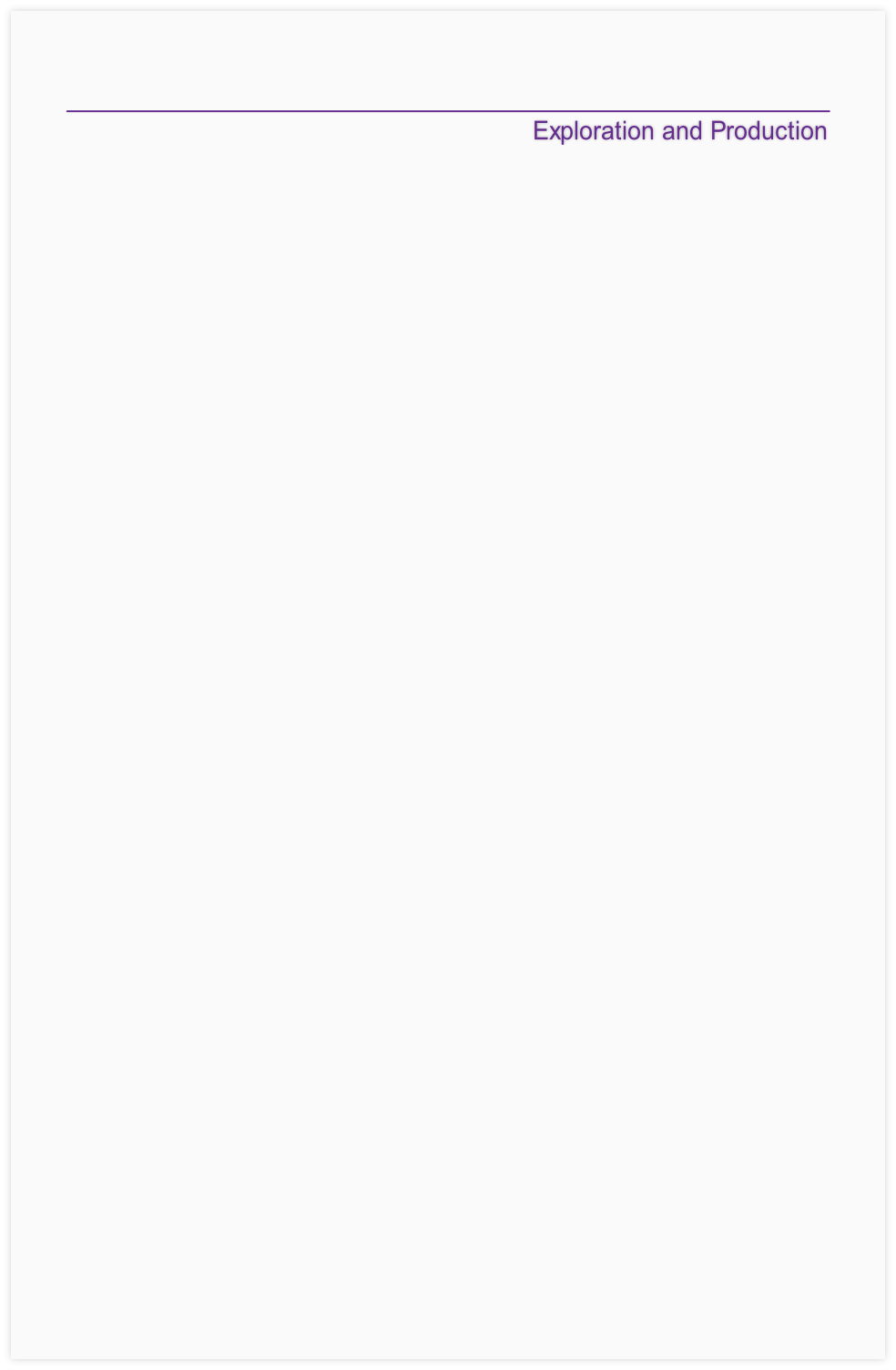 Onshore Malta is composed of carbonate sediments laid down in a shallow marine environment. This sedimentary platform was formed during the Triassic and continued up to the Miocene.

The Maltese islands and their offshore waters comprise several Late Triassic to Early Jurassic pull-apart basins that overlap into Libya, Tunisia and Sicily. Triassic rifting of Pangaea in an east-west direction produced the Tethys Sea. River sediments and reef deposits were laid down on this early ocean bed.

The northward movement of what is now the African continent led to the destruction of most of Tethys. The collision zone between Eurasia and Africa uplifted Malta which is crossed by several fault systems representing the effects of rift and uplift episodes.

Globalshift recognises that potential source rocks of Upper Triassic and Lower Jurassic age were deposited in the basins. These are known to source the oil in the Ragusa Basin of Italy which extends into several Maltese blocks in the north. A similar basin, Melita-Medina, is present in the south where Jurassic faulting is present.

Exploration began in Malta in 1953 after the discovery of  oil in Triassic dolomites at the Ragusa field in southeast Sicily. Concessions were granted to BP over the whole of the land area and between 1955 and 1959 three shallow stratigraphic wells and one deep well were drilled.

The deep well penetrated Cretaceous limestones but failed to reach the Triassic objective and BP gave up its licences in 1959.

In 1964 Shell began to explore the offshore area and other companies followed suit. Nine offshore wells were drilled between 1971 and 2002 in both the north and south by a range of international companies. These wells had Cretaceous, Jurassic and Triassic objectives and a number had oil and gas shows but none resulted in commercial discoveries.

Meanwhile in 1998 the Maltese government drilled a well on Gozo. It had gas shows but failed to produce sufficient gas for development. In 2014, 12 years after the previous well, Mediterranean Oil and Gas (MOG) drilled the Hagar Qim well south of the island in Area 4 targeted at Eocene sediments but this was also dry and MOG have now left the area.

Although there has been no success offshore, Maltese companies remain interested in areas that lie close to the borders with Tunisia, Libya and Sicily. In 2006 Malta and Tunisia signed an agreement on joint oil exploration in zones of the continental shelf that lie between them. No agreement with Libya has yet been finalised.

In view of the lack of commercial discoveries Globalshift forecasts no oil or gas production from the country for the short or medium term.