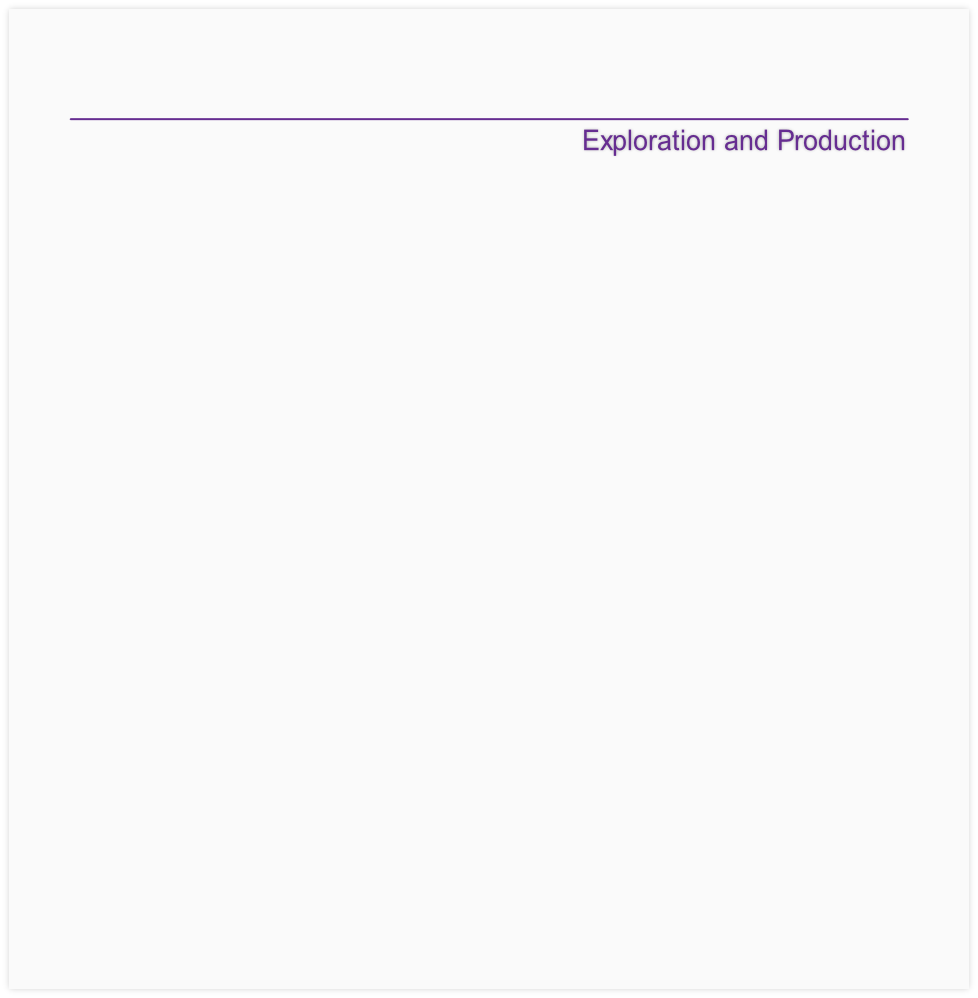 The east-west linear group of islands of The Federated States of Micronesia lie at the southern end of the Marianas Trench, on its southeastern side. This is the western edge of the Pacific plate where it is fused with the smaller Caroline tectonic plate.

The islands have a mixed origin. Some of the volcanoes on the west were created by subduction that caused melting of the crust and upper mantle due to release of water trapped in minerals within the dipping plate. However, most of the islands making up the east-west trending Caroline ridge are remnants of a hotspot in the upper mantle.

The oldest islands are on the west of the archipelago and they get progressively younger eastwards, corresponding to the westwards movement of the Pacific plate. They are either volcanic, with fringing reefs at or just below sea level, or are coral atolls built up on submerged volcanoes surrounded by oceanic crust.

Globalshift believes there is no chance of source rocks or traps in such a geological setting and Micronesia has no oil or gas potential.

The volcanic islands and coral atolls of The Federated States of Micronesia have no history of drilling and production, onshore or offshore. No exploration wells have ever been drilled in the country or in the surrounding waters and Globalshift does not forecast any future production of oil or gas from the country. 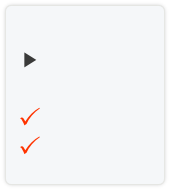