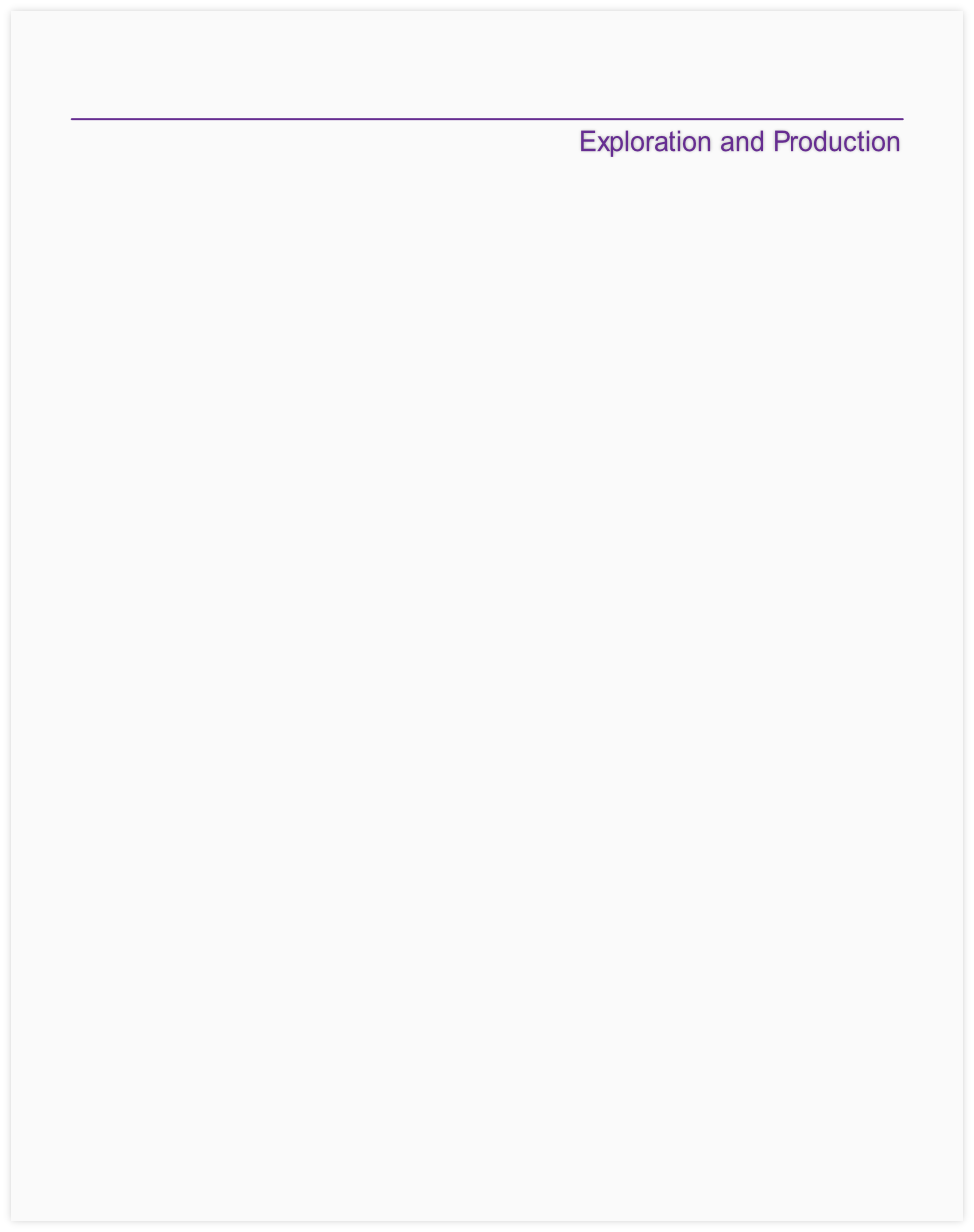 Land-locked Nepal is entirely within the central Himalayan mountain range. The Himalayas are the folded and thrusted remains of deposits within the Tethyan ocean, that lay between the Eurasian plate and the Indo-Australian plate. These are combined with Precambrian and Palaeozoic basement rocks of the southern edge of the Tibetan block of Eurasia.

Collision began about 65 million years ago at which time oceanic crust first began to subduct and was then thrust over the Tibetan block to produce the complex tectonics of the present day Himalayas.

The Indian plate continues to be driven below the Tibetan Plateau, forcing the mountains higher and the plateau upwards.

The Ganga Basin - is a lowland Tertiary inter-montane sedimentary basin. It lies on trend with both the oil producing Potwar Basin to the west in Pakistan and with the Assam Basin to the east in India. They have similar geologic histories.

However, only one well has been drilled in Nepal in the Ganga basin along with a number of wells drilled in India. None have encountered commercial hydrocarbons.

Although potential plays may exist Globalshift believes the likelihood is that any traps present have been breached through recent uplift. Nepal is not expected to have any potential for oil and gas production in the short and medium term.

In the 1980s a seismic survey was carried out by CGG in the southern strip of Nepal covering over 3,000 kms. The area was divided into 10 exploration blocks covering all of southern Nepal, each of around 5,000 square kms.

These blocks were opened for bidding in 1985 and Shell then acquired 2,000 kms of seismic data over block 10 in the far southeast of the country. It drilled a well in the Ganga Basin in 1989 but failed to find hydrocarbons.

No further activity was carried out until 2012 when BBB Champions Oil Company re-licensed Block 10.

However, there has so far been very little further exploration activity and no commercial production is forecast by Globalshift.