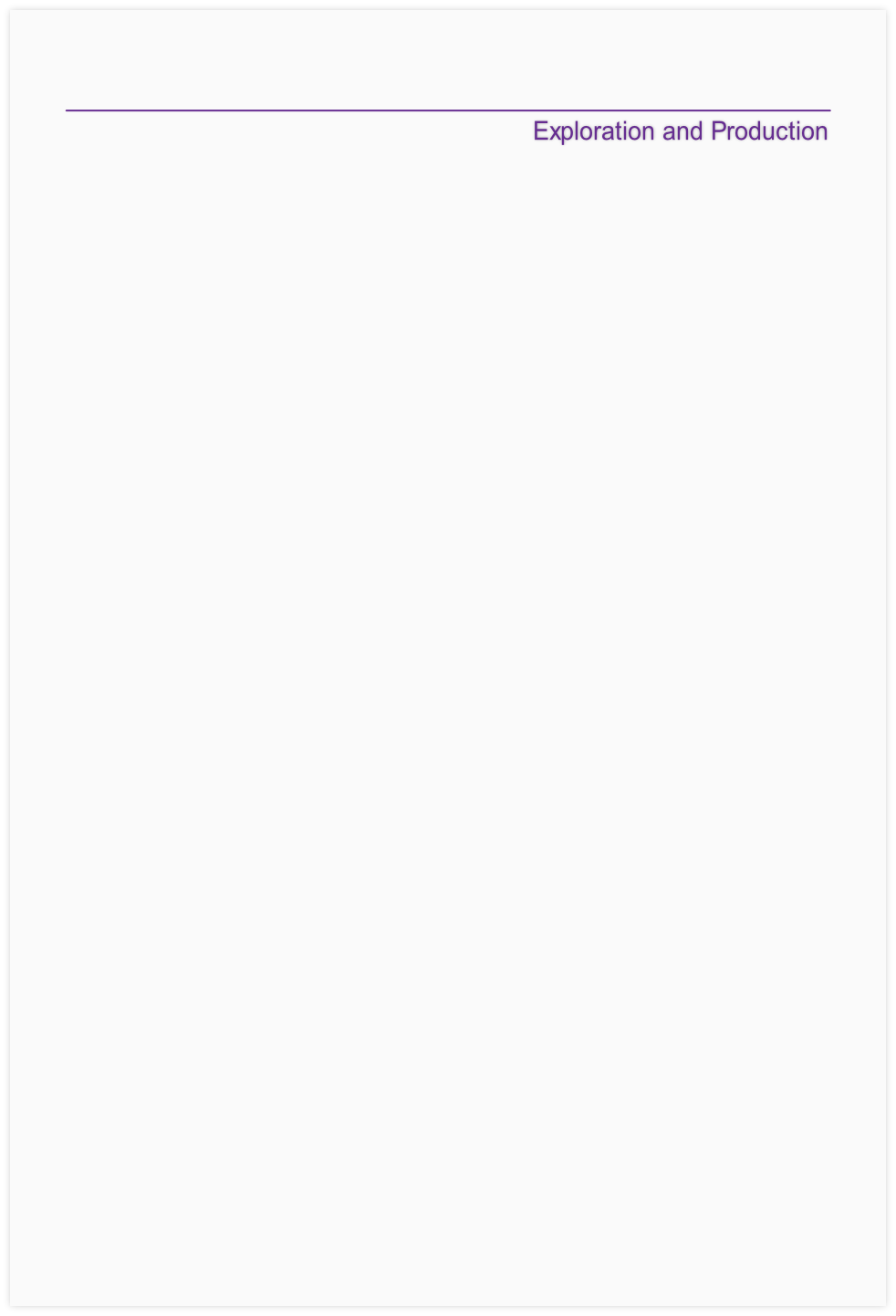 Between these shield areas Paraguay has 5 sedimentary basins and sub-basins. The Chaco Basin, making up 60% of the country in the northwest is a foreland area that extends into Argentina and Bolivia where it borders the Andean thrust front. It is made up of 4 sub-basins in Paraguay.

The Carandaity and Curupaity sub-basins in the north are chiefly composed of Paleozoic sediments. They are depressions within the Chaco Basin which, in Bolivia, produces substantial volumes of gas.

The Pirity and Pilar sub-basins comprise Late Cretaceous and younger sediments separated from each other by the Asunción Anticline that roughly follows the path of the Paraguay river. They are depressions within Argentina’s Chaco Basin where, for over 70 years, oil and gas have been produced from the Olmeda sub-basin near the border with Paraguay. The Olmeda has the same geological formations and is regionally down dip of the Pirity.

The Parana basin is an intra-cratonic flexure running southwards from Brazil. About 75% is in Brazil, from Mato Grosso to Rio Grande do Sul states. The remainder is in eastern Paraguay, northeastern Argentina and northern Uruguay. The basin developed during the Paleozoic and Mesozoic and is filled with Ordovician to Cretaceous sediments. Gas finds have been made in these sediments in Brazil.

A little over 50 exploratory wells have been drilled in Paraguay and a number are reported to have contained shows of oil and/or gas.  Given the similar geological settings to Bolivia and Argentina and the fact that much of the Paraguayan basin area is unexplored, Globalshift believes that there is potential for hydrocarbon discoveries, particularly in the north and west, although commerciality remains questionable.

Drilling activity in the country commenced in 1947 and activity has continued in phases up to the present day, mostly by small companies. The most intensive drilling occurred in the 1970s with the primary intent to find analogous fields to those in Bolivia and Argentina’s Chaco Basin, especially in the Pirity and Pilar sub-basins (which compare with the Olmeda sub-basin in Argentina).

No commercial discoveries have been made but several wells have had oil and/or gas shows. In 2014 President Petroleum reported that the Lapacho well in the Pirity Concession had discovered light oil. A total of a little over 50 exploratory wells have now been drilled in the country.

Although oil has been found in Paraguay, no commercial volumes have been discovered as yet. Thus Globalshift currently forecasts no oil or gas production from the country, at least in the short and medium term.