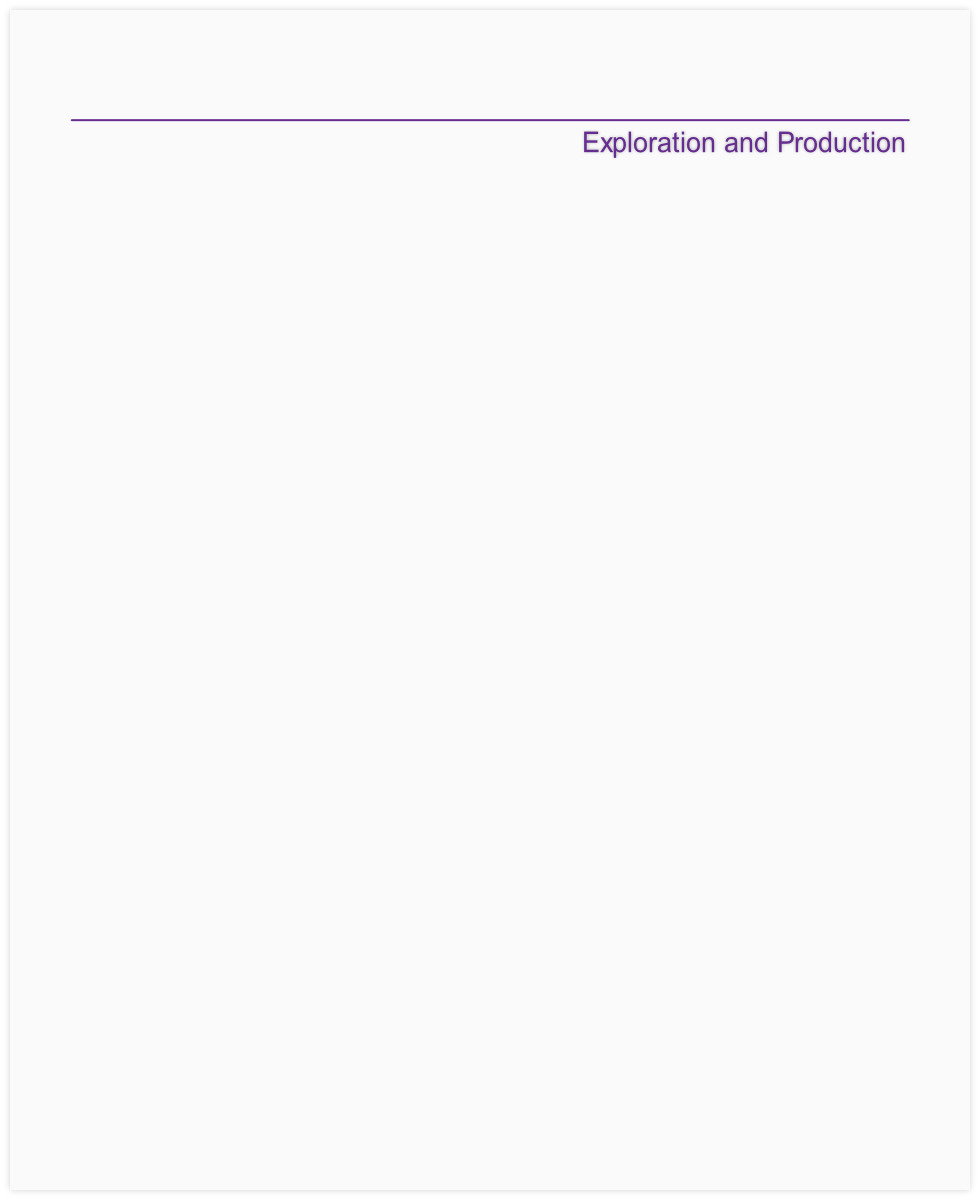 Land-locked Rwanda lies on the East African Albertine Rift. Most of the country is underlain by metamorphosed quartzites, sandstones and shales of the Burundian Supergroup which are locally intruded by granite. In the northwest and southwest Neogene volcanics have extruded into the rift.

Alluvium and lake sediments of Quaternary age outcrop in parts of the rift and along rivers and lakes. Lake Kivu, on its western border, occupies the floor of the rift.

Although oil fields have been discovered within the Albertine Rift in Uganda to the north no petroleum potential has been identified in Rwanda.

Globalshift currently believes that there is insufficient evidence for a geology that could be suitable for the accumulation and preservation of commercial oil or gas fields.

Rwanda has no history of production and no exploration wells have ever been drilled in the country. Small companies have evaluated possible prospects in Lake Kivu, formed within the East African Rift system, but have not committed to exploration seismic or drilling.

Globalshift does not forecast any future production of oil or gas from the country in the short or medium term.

Methane in Lake Kivu - Dissolved in the deep waters of Lake Kivu are billions of cubic metres of methane and carbon dioxide derived from subsurface volcanic eruptions.

For comparison 2 lakes in Cameroon are filled with carbon dioxide and one of them, Lake Nyos, suddenly released a large volume of this gas in 1986, suffocating around 1,700 people.

Lake Kivu is the only lake known to contain methane, held underwater by the pressure of water. A number of companies have worked on harnessing energy from this methane.

In late 2015 the KivuWatt project began to produce power using a barge to suck up water from which it extracts and purifies the methane before pumping it back into the lake.

Other companies are also investing and there is a potential to at least double Rwanda’s electricity generating capacity.