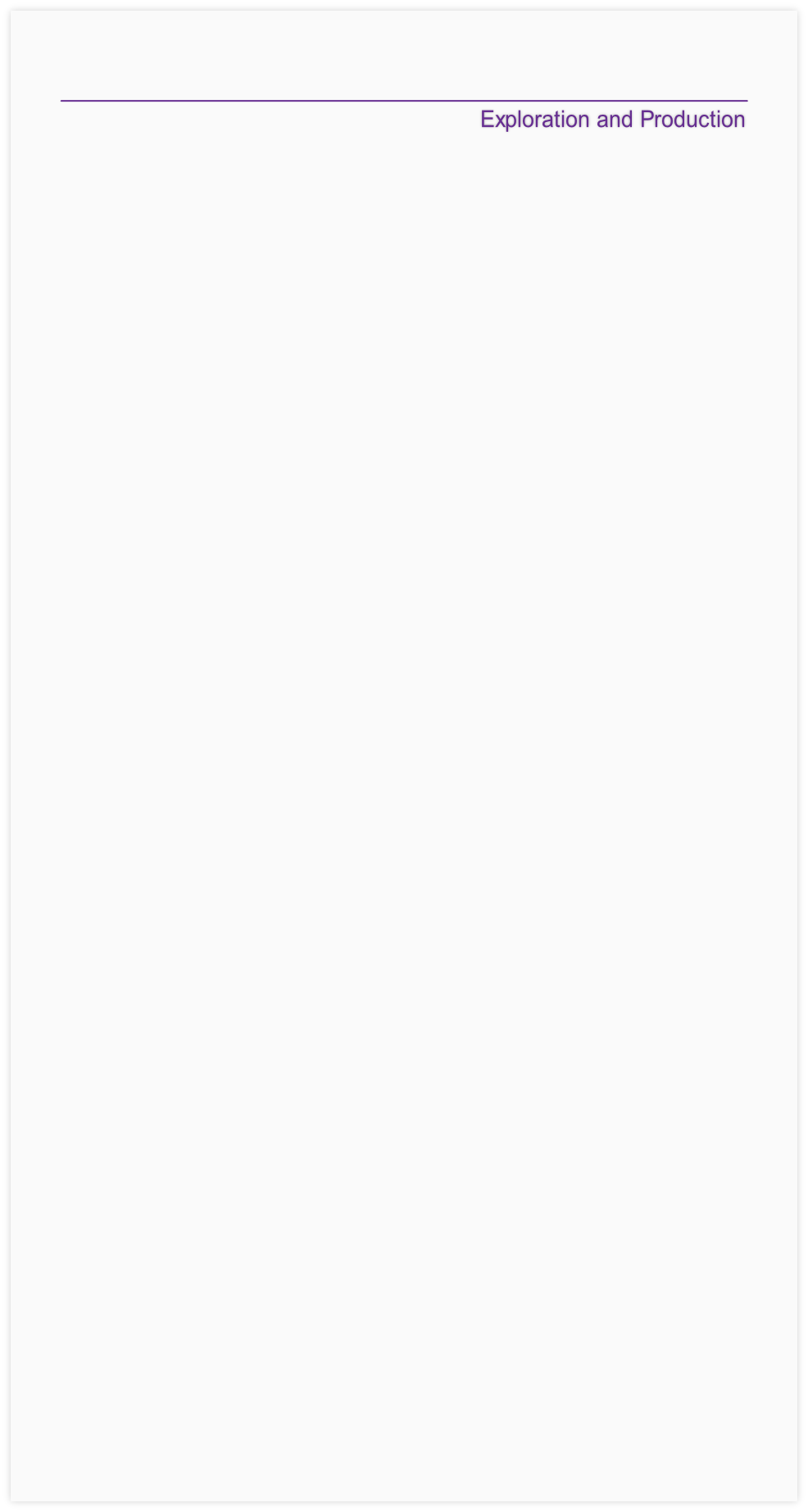 The west of Sweden is dominated by the Scandinavian Mountains. During the Palaeozoic a continental collision between Scandinavia and Greenland produced this Caledonian mountain range. It underwent an extensional collapse during the Devonian.

Further extension then occurred at the Scandinavian margin during Permian and Mesozoic time, followed by continental breakup. Over long periods of time the mountains were partially eroded and uplifted again while the depression, currently expressed by the Baltic Sea, developed.

This depression accumulated continental sediments that underlie the southern and eastern coastal and offshore areas of Sweden. However, Globalshift recognises that the sedimentary fill in the western Baltic Sea was not conducive to creation of a rich petroleum system.

Oil has been drilled in the island of Gotland off the mainland of southeastern Sweden. Gotland is made up of a sequence of limestones and shales of Silurian age, dipping to the southeast and overlying a thick Ordovician sequence. It was deposited in a shallow sea on the edge of an equatorial continent which shallowed as carbonates and terrestrial sediments filled the basin.

Reef growth began and dominate the sedimentary record although some sandstones are present in the youngest rocks towards the south. These sands were bars that built up close to the shore line. The limestones are weathered into karsts.

The oil in Gotland, produced since 1974, occurs in the porous and fractured limestone reefs and to some extent in underlying sandstones. Further undrilled reef structures have been identified on seismic and by geochemical data.

Gas is also present  in alum shales deposited in Cambro-Ordovician times in an anoxic inland sea in the area of Östergötland and Öland. Alum-shale, with its high content of organic material, can be broken down by bacteria to produce biogenic methane.

Exploration for oil in Sweden has been sporadic. A number of wells were drilled in the late 1960s and early 1970s. Oil was discovered on the island of Gotland on trend with fields discovered in offshore Poland but with older reservoirs. Wells were drilled through to the early 1990s followed by a long hiatus. A few wells were then drilled from 2008.

Production began in 1974 with a total peak output of near 250 bbls per day reached in 1984 from around 20 separate accumulations. However, output since 1990 has been negligible with most of the 30 or so producing wells being exhausted. Overall around 700,000 bbls of oil have been produced.

The oil is reservoired in Silurian and Ordovician limestone reefs at depths of between 200m and 800m. Flow rates of between 18 to 130 bbls per day of light oil have been achieved and shows of oil have also been reported in Cambrian sandstones.

The oil must be pumped to surface and the wells are drilled using a lower cost, lower impact, micro-drill method developed in Sweden in the 1970s.

In 2014 about 2,000 km of 2D seismic was digitised, reprocessed and interpreted by Gripen Oil and Gas resulting in the identification of over 20 new drillable prospects. However, the commerciality of these prospects remains open to question and the play is very high risk.

Horizontal drilling may improve the economics but the reservoirs can be rather shallow making successful drilling of these wells difficult and Globalshift does not forecast any significant growth in oil production from the country.

Sales gas has never been produced in Sweden but Gripen is exploring the potential for shallow sediments of the Alum Shale to yield biogenic shale gas in Östergotland and Öland. The presence of gas in Swedish alum shales is often found in connection with the drilling of water wells or boreholes for geothermal heating.