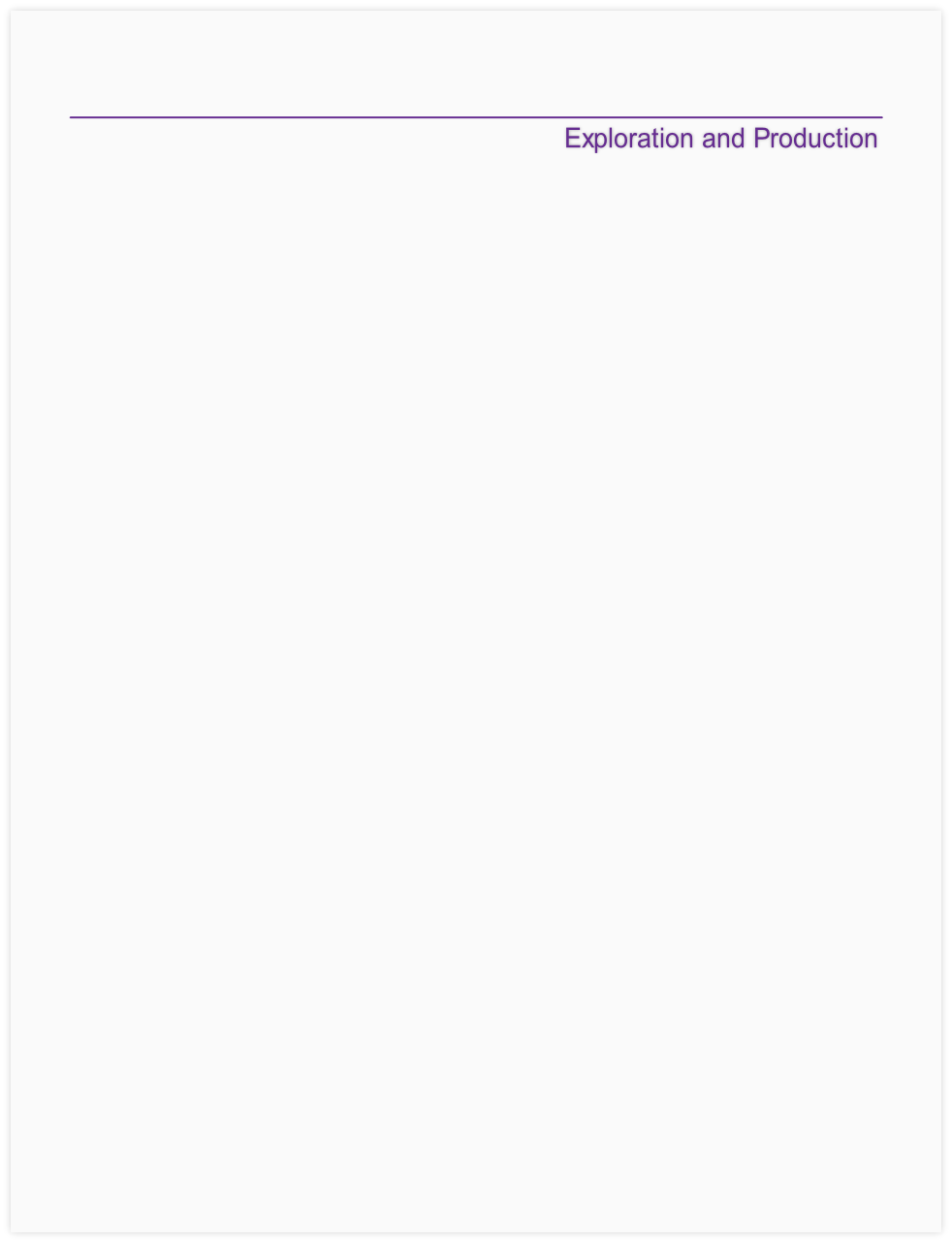 Land-locked Zambia overlies the collision zone of the Congo craton and the African Kalahari craton. In the southern half of Zambia this is called the Zambezi Belt which was created by the collision of these cratons during the assembly of the Gondwana super-continent at the end of the Pre-Cambrian. It comprises meta-sediments and meta-volcanics and is rich in minerals.

The Kalahari craton was covered by a large inland basin during the Late Carboniferous to the Middle-Jurassic which, in Zambia, includes the Luangwa basin on the east, and Kariba basin and Kafue trough on the west. This area has been explored for oil and gas but without success.

During the Jurassic the crust under the Karoo basin in the southwest of Southern Africa ruptured, releasing huge volumes of basaltic lava bringing Karoo sedimentation to an abrupt end.

In the northeastern part of Zambia is the so-called Bangweulu Block, which is a cratonic unit that forms part of the Congo craton consisting of Pre-Cambrian granites and volcanics overlain by a continental sedimentary succession.

On the northern edge of this block a small part of Lake Tanganyika lies in Zambia which is part of the East African Albertine Rift. Although oil and gas fields have been located within this rift in Uganda to the north, the limited sedimentary cover in Zambia and excessive recent faulting suggests few opportunities for analogous fields.

The geology of Zambia appears unsuitable for oil and gas generation and accumulation although some of the Karoo section drilled in the 1980s was found to be gas-prone.

However, Globalshift believes it is unlikely any gas discoveries could be commercially viable and the country thus has no petroleum potential.

Zambia has no history of production. During the 1980s petroleum exploration in Zambia focused on the Kariba and Luangwa basins.

In 1987, after an extensive 2D seismic program, 2 wells were drilled by Placid Oil to evaluate Karoo sediments in the Luangwa rift basin. Both were unsuccessful. Mobil acquired 300kms of 2D seismic in the Kariba basin but it did not drill any wells.

In 2013 a number of licences in the north and south were issued to small companies but, after geological evaluation, no drilling has been carried out and the main entrant, Swala Energy, relinquished its permits in 2015.

Globalshift believes that it is unlikely that oil or gas production will ever occur in Zambia.