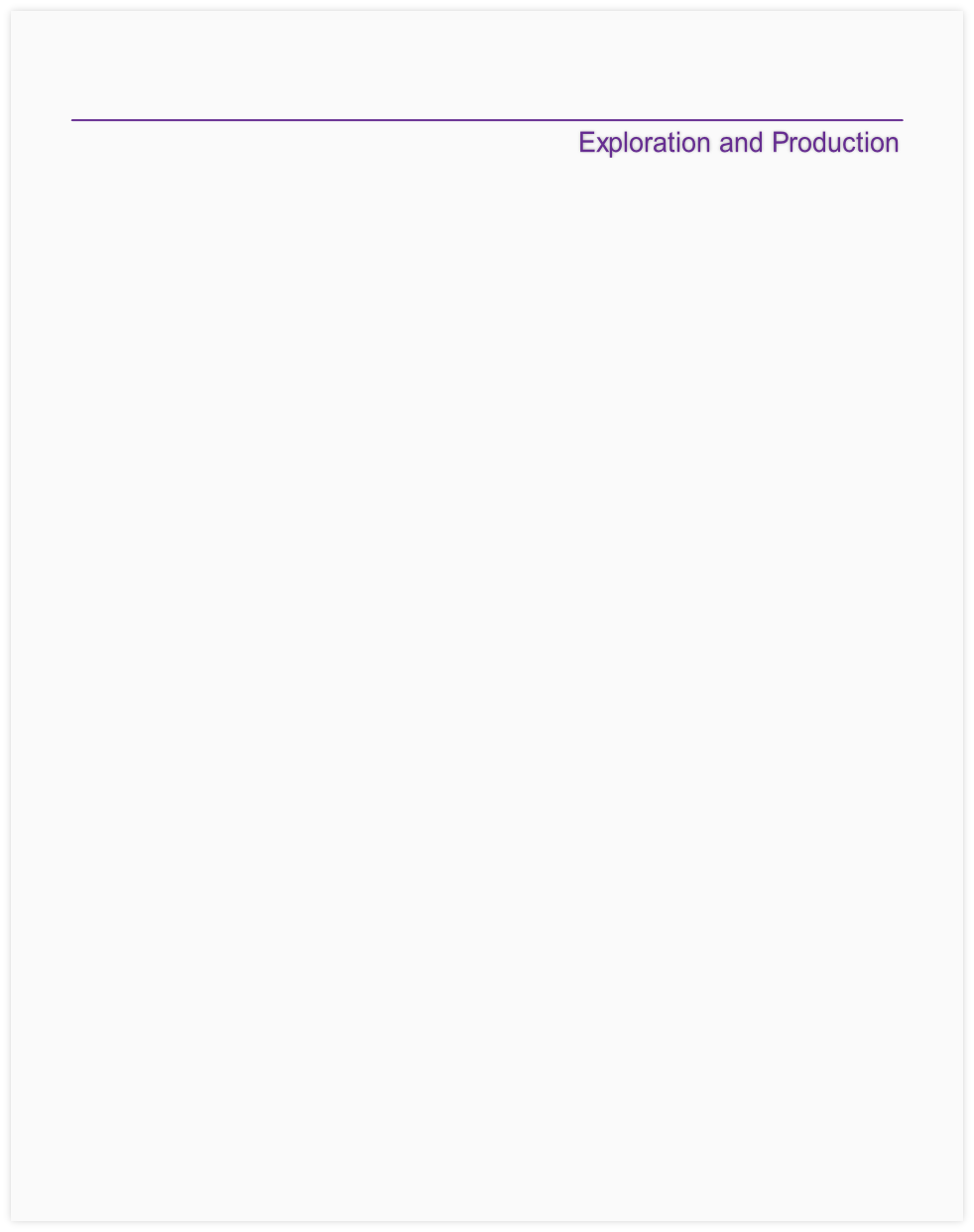 Land-locked Zimbabwe overlies the ancient Zimbabwe Craton, part of the African Kalahari Craton which which was created by collision during the assembly of the Gondwana super-continent at the end of the Pre-Cambrian. It comprises greenstones, gneisses and granites.

The Kalahari craton was covered by a large inland basin during the Late Carboniferous to the Middle-Jurassic which, in Zimbabwe, includes the Kariba and Kalahari basins in the northwest of the country and the Caborra Bassa basin in the northeast.

The Kariba and Kalahari were explored for oil and gas in Zambia but without success whilst the Caborra basin has also been studied in Mozambique.

The Kalahari basin has large Carboniferous coal resources. During the Jurassic the crust under the Karoo basin in the southwest of Southern Africa ruptured, releasing huge volumes of basaltic lava bringing Karoo sedimentation to an end.

The geology of Zimbabwe appears unsuitable for oil and gas generation and accumulation although there are extensive gassy coals in the Karoo. Globalshift considers it unlikely that any conventional gas discoveries could be commercially viable and the country thus has no petroleum potential besides for CBM.

Zimbabwe has no history of drilling or production although some seismic has been conducted, especially over the Caborra Bassa basin. This basin may have analogs to rift structures found in neighbouring countries to the north and some interest remains in the area. However, no conventional oil and gas exploration wells have ever been drilled in the country, and

Globalshift believes that it is unlikely that conventional oil or gas production will ever be realised.

Over the long term it may be possible for companies to create a CBM business, extracting gas from the extensive coal resources. In 1994 Shangani Energy completed Africa's first coalbed methane shallow production well (Tromp-Gas Vlei-1) near the Shangani River in the southwest of the country although this resource has never been exploited commercially.