Anguilla is a British overseas territory in the Caribbean Sea consisting of the main island of Anguilla with a number of small islands and cays with no permanent population. One of the most northerly of the Leeward Islands in the Lesser Antilles, it is located east of Puerto Rico and the British Virgin Islands and just 10 kms north of Saint Martin.

The territory was settled by tribes (Arawaks and Caribs) who migrated from South America. Discovered by Europeans in the 15th Century, it was colonised by English inhabitants of Saint Kitts after 1650 along with Europeans from other nearby islands. African slaves then lived in the region from the 17th Century and it is now populated mostly by people of African descent.

Anguilla relies on banking and tourism. It is a tax haven with no direct taxes. However, in 2011 economic pressures led it to introduce a 3% Interim Stabilisation Levy as a form of income tax.

The small island of Anguilla and its tiny associated islands are flat, low-lying coral and limestone reefs.

Thus Anguilla has no identified indigenous oil or gas resources, either onshore or offshore, and Globalshift expects no production will ever be achieved in the future. No exploration wells have ever been drilled in the territory. 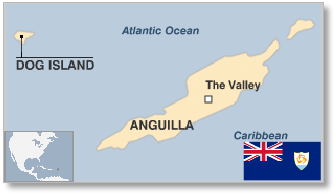 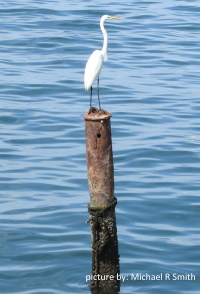 Bird on a pole 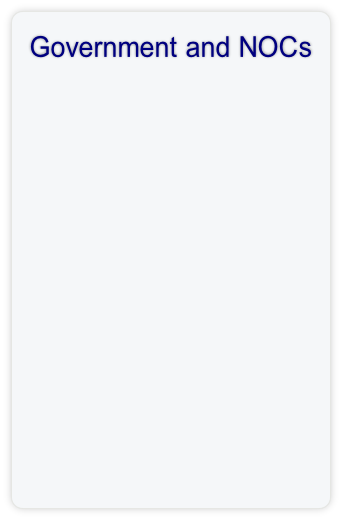 Anguilla is an internally self-governing overseas territory of the UK. It is governed by a parliamentary representative democratic dependency, with the Chief Minister as head of government.

Legislative power is vested in the government and the House of Assembly but the Judiciary is independent. The UK is responsible for military defence.

There is no department of government in Anguilla responsible for oil and gas resources.