Guam (the Territory of Guam) is an unincorporated territory of the USA in the northwestern Pacific Ocean. It is the largest and most southern of the Mariana Islands and the largest island in Micronesia.

The Chamorros are the indigenous people, descendants of the Austronesians who settled the island from Southeast Asia around 4,000 years ago. They were almost wiped out during Spanish rule.

Europeans (Magellan) discovered the island in 1521 and it was claimed by Spain in 1565, then colonised in 1668, becoming an important stop-off point for galleons making the trip across the Pacific. The islands were then part of the Spanish East Indies governed from the Philippines, which were part of the Viceroyalty of New Spain based in Mexico City.

In 1898, during the Spanish–American War, Guam was captured and ceded to the USA under the Treaty of Paris. It became a station for American ships while the Northern Mariana Islands passed to Germany and then to Japan.

Captured by the Japanese in 1942, Guam was recaptured by the USA in 1944. In 1965 Andersen Air Force Base played a major role in the Vietnam War. The economy is now dependent on tourism and the US Armed Forces.

It lies just to the east and north of the southern tip of the Mariana Trench, a deep subduction zone. Challenger Deep, the deepest measured point in the world (10,911m) is southwest of Guam. The highest point on the island is Mount Lamlam at 407m. It experiences occasional earthquakes but is not volcanically active. A coral table reef surrounds most of the country.

Guam has no identified indigenous oil or gas potential, either onshore or offshore. Being a volcanic island, in an oceanic crust back arc setting far from a clastic sediment source, Globalshift believes it is very unlikely to achieve any production in the future. No oil and gas exploration wells have ever been drilled. 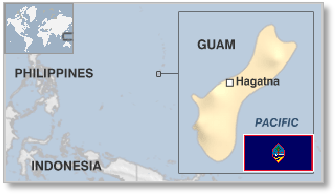 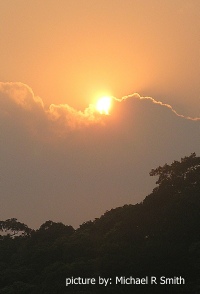 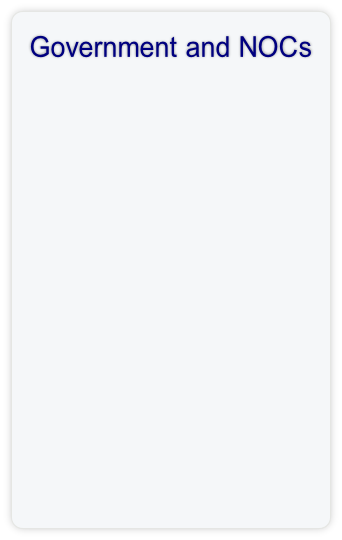 Guam is governed by a popularly elected governor and a legislature comprising 15 members known as senators. It elects one non-voting delegate to the US House of Representatives.

There is no department of government in Guam specifically responsible for oil and gas resources.