American Samoa is an unincorporated territory of the USA in the South Pacific Ocean. It is part of the Samoan Island chain west of the Cook Islands and north of Tonga consisting of the main island of Tutuila, the 3-island Manu’a Group and 2 reefs; Rose Atoll and Swains Island.

The islands were probably first inhabited 3,500 years ago during the migration of the Lapitan Austronesian people eastwards from Southeast Asia. A Dutchman was the first European to sight them in 1722. A French explorer named them the Navigator Islands in 1768.

The indigenous Samoans were at first feared and it was not until the 1830s when English missionaries and traders began settling. By 1890 vessels were using Tutuila as a refuelling station and for whaling.

After 2 civil wars the 1899 Tripartite Convention partitioned the islands with the eastern group becoming a territory of the USA.

Formally occupied by the USA in 1900 (Tutuila) and 1904 (Manu’a), they became known as the US Naval Station of Tutuila. In 1911 the islands were renamed American Samoa. Swains Island, which had been a bonded guano island under the Guano Islands Act, was annexed in 1925.

Tuna products are the main exports and the territory’s main trading partner is the USA. The US army is also an important employer.

Thus American Samoa has no identified indigenous oil or gas resources, either onshore or offshore, and Globalshift believes it is unlikely to achieve any production in the future. No exploration wells have ever been drilled in the territory. 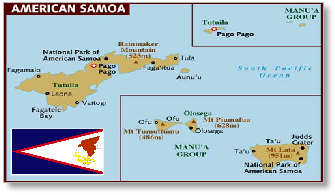 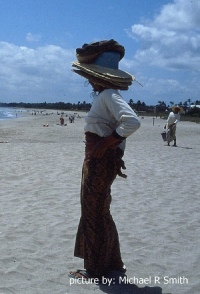 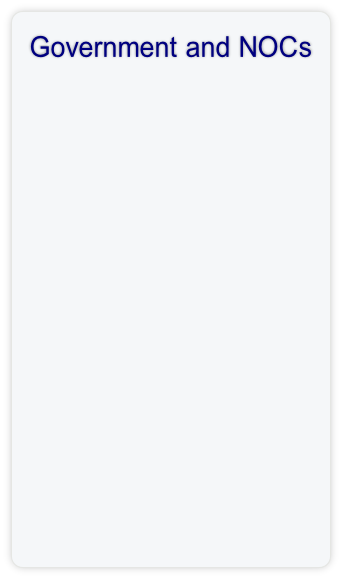 American Samoa, an unincorporated territory of the USA, is a self-governing presidential democracy. The Governor is head of government elected for a 4-year term. The President of the USA is Head of State.

Legislative power is vested in the 2-chamber Fono. The House of Representatives has 21 members, elected for 2-year terms.The Senate has 18 members elected for 4-year terms by the chiefs (matai) of the islands.

American Samoa has no department responsible for oil and gas resources.