The Cook Islands, in the South Pacific, lie northeast of New Zealand, between French Polynesia and American Samoa. There are 15 islands in 2 groups; the Southern (9 volcanic islands) and the Northern (6 volcanic-cored atolls).

The country was settled in the 6th century by Polynesian people who migrated from Tahiti. Spanish ships landed on the northern island of Rakahanga in 1606. Captain Cook arrived in 1773 and named them The Hervey Islands. They were re-named the Cook Islands in the early 19th Century.

The islands became a UK protectorate in 1888 (to keep out the French in Tahiti who were active in slaving) and were annexed as British territory in 1901, along with Niue, within the boundaries of the Colony of New Zealand.

In 1949, on New Zealand independence, the Cook Islanders gained New Zealand citizenship and the country became a dependent territory.

Subsequently in 1965 self-governing status was adopted although some aspects of government remain under New Zealand. Tourism is the country's main industry along with offshore banking. Pearl fishing and fruit exports are also important.

The islands were considering a name change in 2019.

The Cook islands are summit portions of extinct volcanoes. The island of Rarotonga is the largest surrounded by an Exclusive Economic Zone covering 1.8 mm sq kms of ocean.

The northern group of islands is older and consists of 6 atolls, which are sunken volcanoes topped by coral growth. The southern group of 9 islands are also volcanic but with less reef material. They are a continuation of the Austral Islands chain of French Polynesia.

The Cook Islands have no identified indigenous oil or gas resources, either onshore or offshore. With a geology comprising volcanoes and reefs on oceanic basement, Globalshift believes that the islands are very unlikely to achieve any production in the future. No oil and gas exploration wells have ever been drilled. 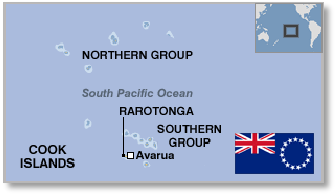 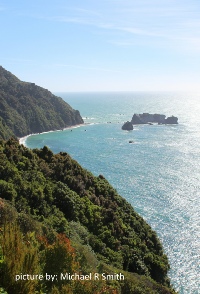 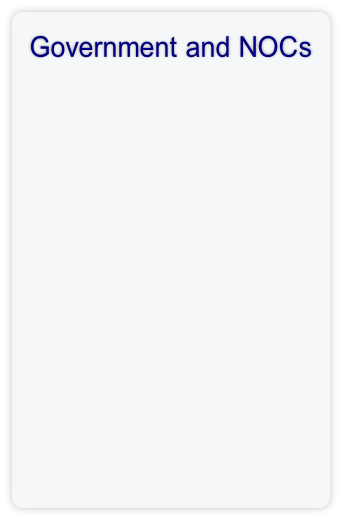 Executive power is exercised by the democratically elected government, with the Chief Minister as its head. There are councils on all of the inhabited islands.

There is no department of government in the Cook Islands responsible for oil and gas resources.