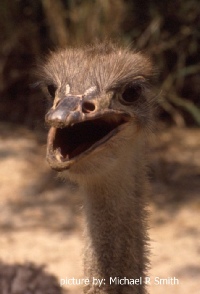 Burkina Faso (the Republic of Upper Volta before 1984) is a landlocked country surrounded by, Mali to the north, Niger to the east, and Benin, Togo, Ghana and Cote D’Ivoire to the south.

Hunter-gatherers lived in the area before villages were established from 3000 BC. Many groups arrived including the Mossi from the 8th century who were defeated at the Battle of Kobi in Mali in 1483. In the 18th century new tribes settled along the Volta River.

Europeans competed to rule the area after 1890 and, through wars and treaties, it became a French protectorate. The Franco-British Convention of 1898 created the modern border and in 1904 it was integrated into French West Africa.

Armed opposition to France in the west led to the Volta-Bani War in 1916 in response to which French Upper Volta was separately established in 1919.

The country gained self-government as the Republic of Upper Volta in 1958 with full independence in 1960. Military coups led to repeated changes in government.

In 1984 the country's name was changed to Burkina Faso by a Marxist government who were overthrown in another coup in 1987. Burkina Faso remains one of the world’s least developed countries and instability continues.

Much of land-locked Burkina Faso is covered by a peneplain, which forms a gently undulating landscape with isolated hills; the last vestiges of a Precambrian massif.

In the southwest is a sandstone massif, where the highest peak reaches 749 m. Three rivers cross the country; the Black Volta, the White Volta and the Red Volta.

Burkina Faso is underlain by a shallow basement of metasediments and metavolcanics. As such it has no identified oil or gas resources and Globalshift believes it is unlikely to achieve any production in the future. 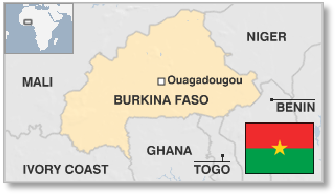 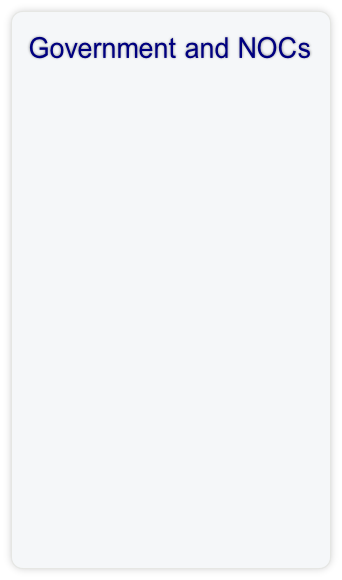 Burkina Faso is a semi-presidential republic, with the Prime Minister as head of government and the President as head of state.

The 1991 constitution created a bicameral parliament but the upper house (Chamber of Representatives) was abolished in 2002. Parliament is the 111-member National Assembly however political freedom is restricted and coups are routine.

There is no government department in Burkina Faso responsible for oil and gas resources.