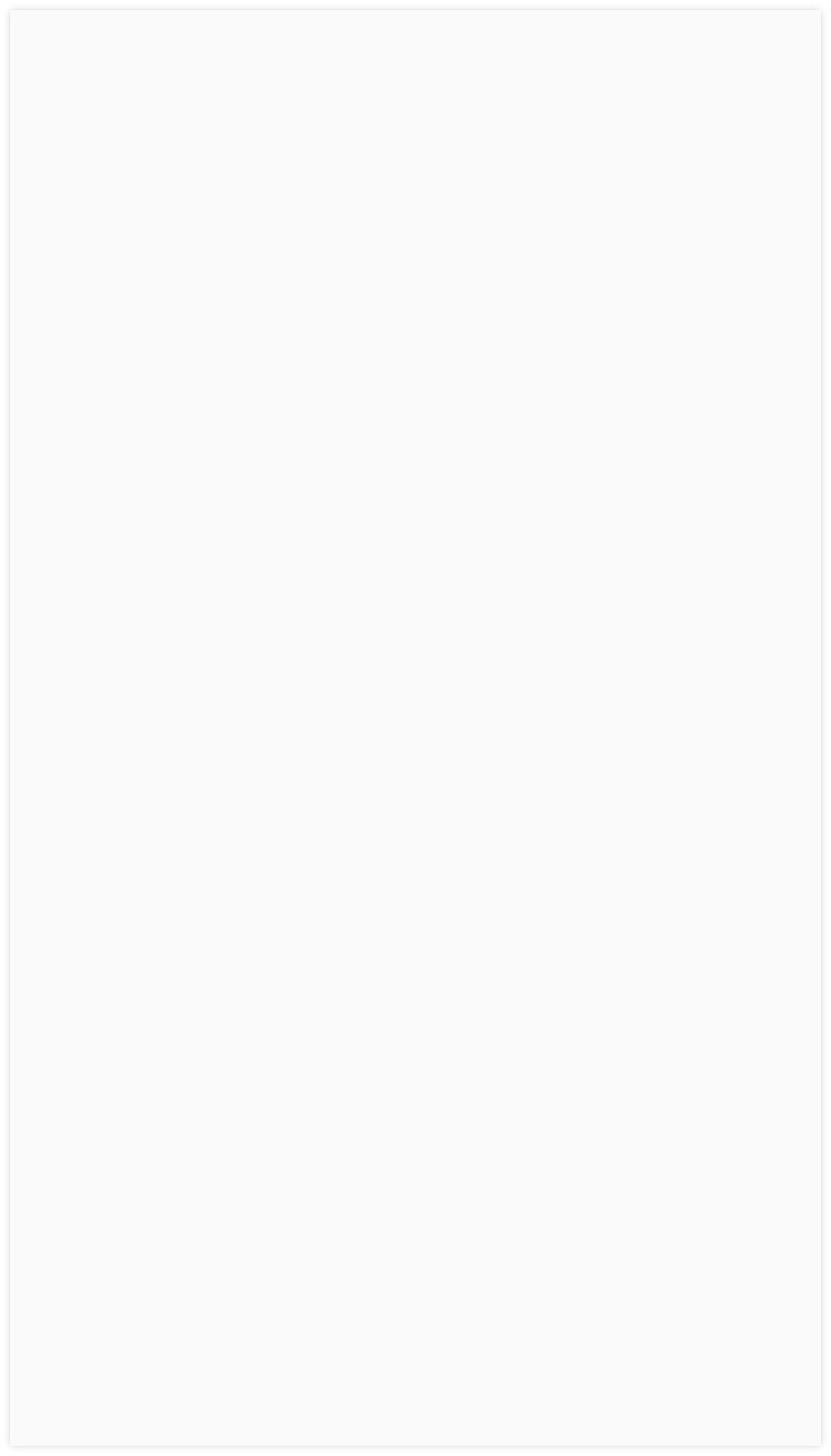 Cabo Verde (officially the Republic of Cabo Verde) is an archipelago of 10 islands in the central Atlantic Ocean 570 kms off the coast of West Africa (Senegal). Until 2013 the country was known as Cape Verde.

The islands were uninhabited when discovered by Portugal in 1456. Settlements were established from 1462; the first in the tropics by Europeans. Although sometimes attacked by the British and French, they prospered from the Atlantic slave trade during the 16th and 17th centuries.

The end of slaving led to an economic crisis but prosperity returned as the location was ideal for supplying ships. The islands became commercial centres in the 19th century until, after World War 2, when they requested independence from Portugal. In 1951 the colony reverted to an overseas province and in 1956 the African Party for the Independence of Guinea and Cabo Verde was founded.

Armed rebellions in Guinea during the 1960s ultimately led to independence in Guinea which was also peacefully achieved in Cabo Verde in 1975.

Since the early 1990s Cabo Verde has been stable and remains one of the most developed countries in Africa. Lacking natural resources, it has a service economy, now focusing on tourism and investment.

Cabo Verde (formerly Cape Verde) forms an archipelago of ten volcanic islands in the central Atlantic Ocean. They are volcanic in origin originally formed when the Atlantic Ocean opened.

The current  islands date from just 8 mm years in the west to 20 mm years in the east although older outcrops of pillow lavas have been dated from the early Miocene. The origin of the  volcanism has been attributed to a hotspot above the Cape Verde Rise; a large area of elevated heat flow.

This geology is not suitable for the generation and accumulation of commercial volumes of oil and gas. Thus the islands of Cabo Verde have no identified indigenous oil or gas resources, either onshore or offshore

Globalshift believes they will not achieve any production in the future. No exploration wells have ever been drilled in the country. 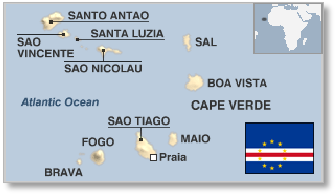 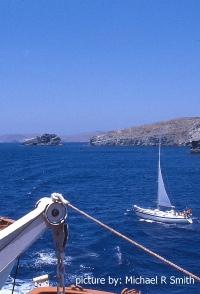 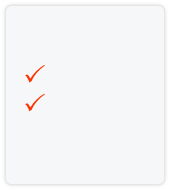 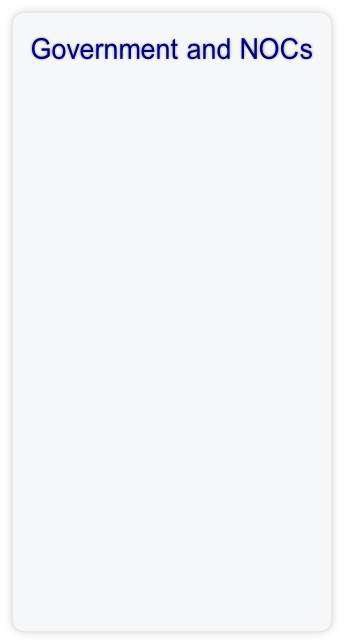 Cabo Verde is a semi-presidential democratic republic. The president is the head of state, elected for a 5-year term.

There is no government department in Cabo Verde responsible for oil and gas resources.