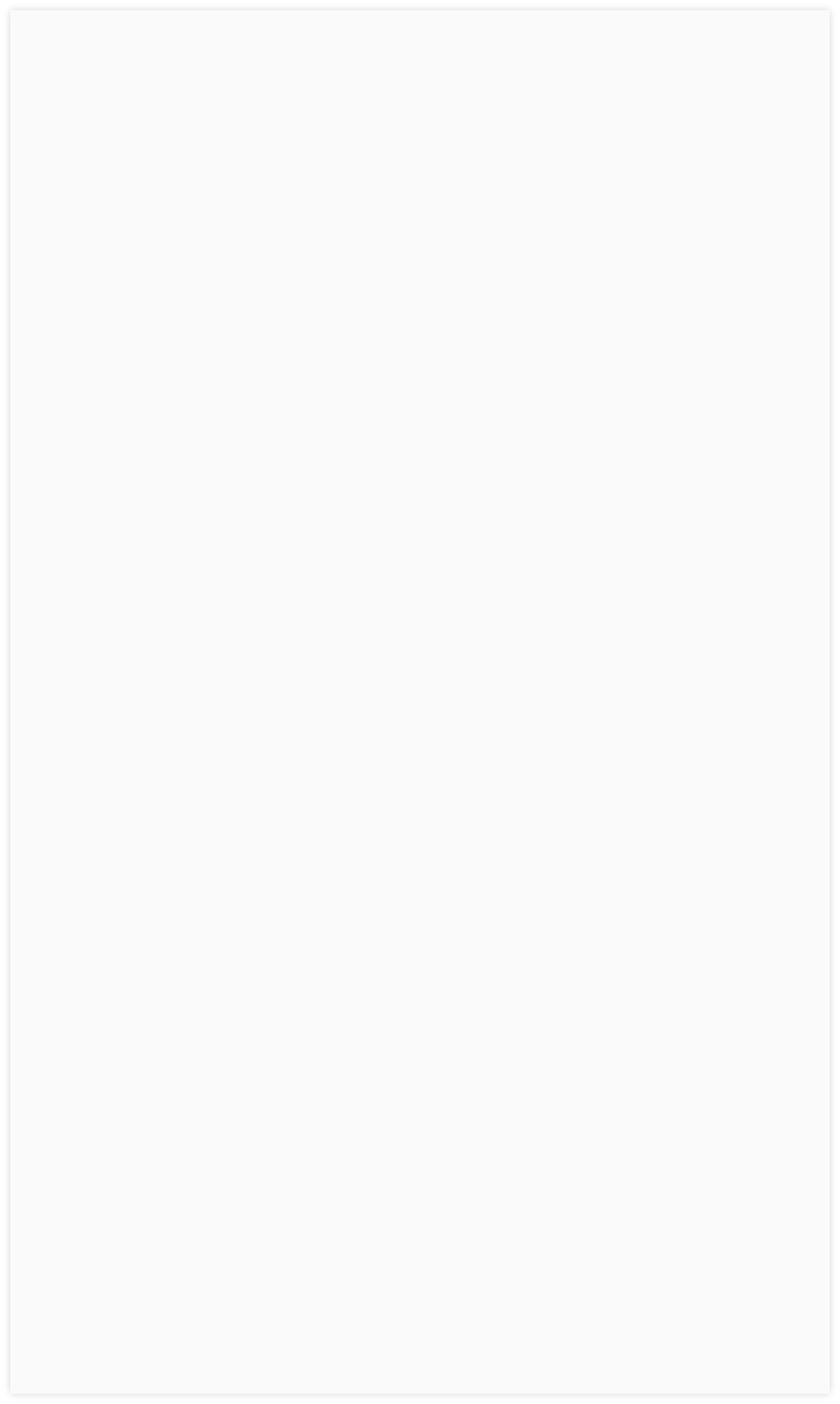 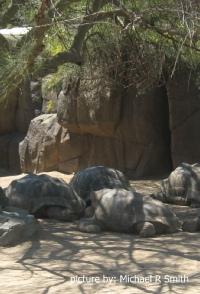 The Comoros (the Union of the Comoros) is an archipelago at the northern end of the Mozambique Channel off the east coast of Africa. The islands lie between northern Mozambique and Madagascar.

The Comoros were inhabited before 600 AD by Arabs and Austronesians as well as Bantu speakers from East Africa. From the 11th century trade flourished, especially with the Middle East.

The Portuguese arrived in 1503 but the islands remained as autonomous kingdoms supplying mainland colonies. In 1793 warriors from Madagascar began raiding for slaves and in 1841 France established colonial rule. French settlers and Arab merchants ran plantations with slave labour.

In 1908 the islands were unified under a single administration under the authority of the French governor of Madagascar and in 1912 they became a province of Madagascar.

In 1973 referendums were held and the islands voted for independence (except for Mayotte which is still a French territory) and the country gained independence in 1975.

It has seen repeated periods of political instability and now has a very weak economy. Agriculture is the leading sector, with the country exporting vanilla, cloves and essential oils. The government is trying to upgrade education and promote tourism.

The Comoros includes three islands in the Comoros Archipelago (Grande Comore, Mohéli and Anjouan) as well as many minor islets. Grand Comore is the largest with two volcanoes, one of which (Karthala) is very active. All the islands were formed by volcanic activity.

The islands have no identified indigenous oil or gas resources, either onshore or offshore. Deep water gas discoveries have been made in Mozambique to the west and some exploration activity can be expected in adjacent waters in the Comoros within the outer reaches of the Rovuma Basin.

However, the islands are unlikely to achieve production in the short and medium term owing to the difficulty of finding new markets for expensive and remote deep water gas accumulations. No oil or gas production has been ascribed to the Comoros by Globalshift. 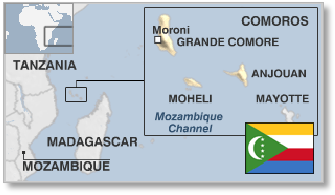 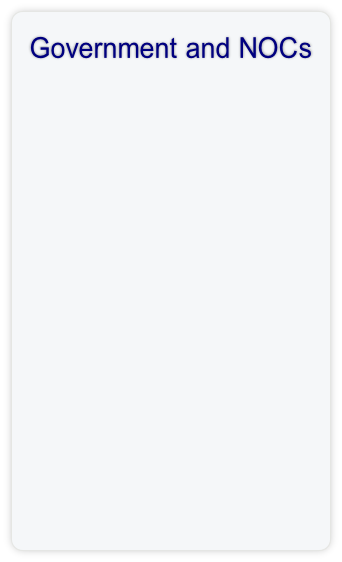 The Comoros is a federal presidential republic with Islamic influences. The President is both head of state and head of government.

It was a military dictatorship before 2006 until a transfer of power - the first peaceful one in Comorian history. Each island has a great amount of autonomy in the Union.

The Ministry of Production, Environment, Energy, Industry and Handicrafts is responsible for potential oil and gas resources.