Estonia (the Republic of Estonia) lies in the Baltic region and is bordered to the north by the Gulf of Finland, to the west by the Baltic Sea, to the south by Latvia and to the east by Russia.

Permanent settlements are recorded in Estonia from the 1st Century after which a provincial administration emerged in this strategic location. Denmark laid claim in 1206 and it was variously owned by Denmark, Germany, Poland and Lithuania.

In 1561 northern Estonia was taken over by Sweden, followed by Livonia in the south in 1629. The Swedish empire lost the region to Russia in 1721 and serfdom was abolished in 1816.

A nationalist movement developed and Estonia finally declared independence in 1918 after the Russian Revolution. However, in 1940 it was invaded by the Soviet Union and annexed as the Estonian SSR.

Ruled by Germany from 1941 to 1944 it was re-conquered by the Soviets who then deported large numbers of people.

A new independence movement grew from 1987 as the Soviet Union collapsed and in 1991 it declared independence again. The last units of the Russian army left in 1994.  It now has a successful market economy.

Estonia, on the east of the Baltic Sea, lies on the level northwestern part of the East European platform with an average elevation of just 50 m. The coastline comprises numerous bays, straits, inlets and islands.

With its shallow basement on the geologically stable Baltic Shield, Globalshift believes that Estonia has no conventional oil or gas potential, onshore or offshore in the Baltic Sea or Gulf of Finland. However, the country has large reserves of kerogen-rich oil shale of Ordovician age in the east at shallow depths. It has mined this resource as an energy source since 1921. Most is used directly in power and heat generation or exported to other power plants in Europe although some oil is processed in retorts. From 1948 to 1987 small volumes of shale gas were used locally and across the border in Russia.

The shale oil industry is expensive and environmentally damaging. It relied on subsidy in the Soviet occupation. In the early 21st Century new investment and technology improved the economics and the industry expanded. Shales currently produce 85% of Estonia’s electricity. Lower oil prices and environmental activism probably points to future decline, especially as Estonia grows its LNG imports. 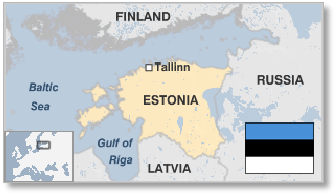 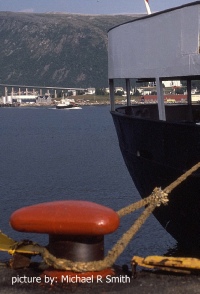 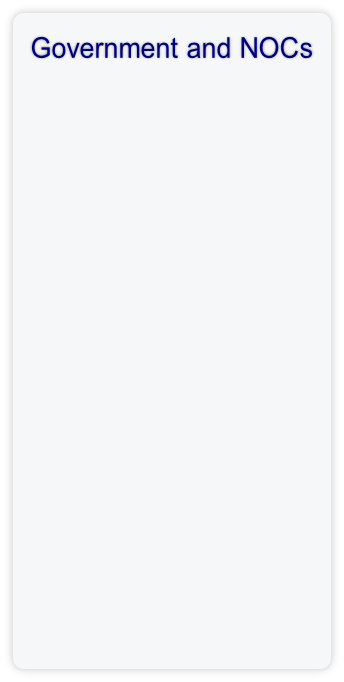 Estonia is a parliamentary representative democratic republic in which the Prime Minister is the head of government.

The parliament has 101 members who appoint the high officials including the President. The country joined the EU in 2004 and it is in the Eurozone.

The Ministry of Economic Affairs and Communications is responsible for the energy industry in Estonia. There are 3 shale oil producers; Viru Keemia, Eesti Energia and Alexela Energia.