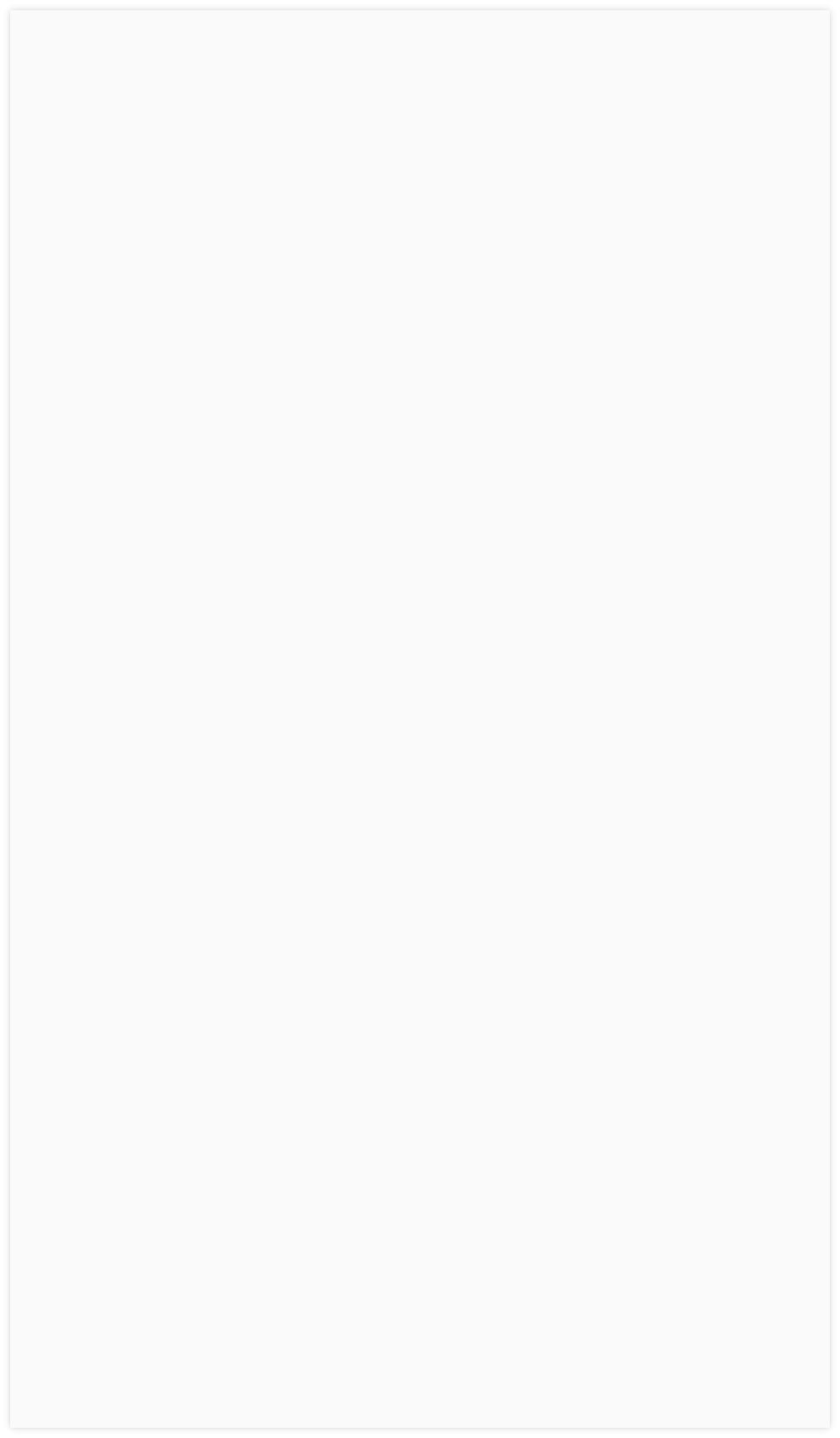 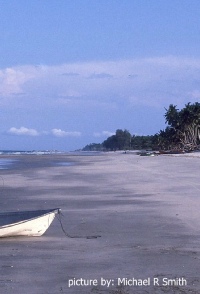 Mauritius (the Republic of Mauritius) is part of the Mascarene Islands in the Indian Ocean 1,000 kms east of Madagascar. It includes Mauritius, Rodrigues, Agaléga, St. Brandon and two disputed territories; the Chagos archipelago (UK) and Tromelin (France).

The first record of Mauritius is from the Middle Ages when it was called Dina Arobi by Arab sailors. Portuguese sailors renamed it Cirne in 1507. In 1598 the Dutch landed, calling it Mauritius and eventually establishing a colony in 1638. However, they abandoned it in 1710 and, in 1715, it became a French colony named Isle de France.

It was a base on the trade route from the East and had a prosperous slave-based sugar economy. Ceded to the UK in 1810, its name reverted back to Mauritius but the island kept its French culture. Slavery was abolished in 1835 and the planters brought in many Indians to work the fields.

Split on ethnic lines the population progressively fought for greater political control. In 1965 the British excised the Chagos Archipelago to form the British Indian Ocean Territory before independence was granted in 1968.

Mauritius became a republic in 1992 and now depends on tourism, textiles and financial and other services as well as sugar. It has no exploitable natural resources.

The islands of Mauritius are part of the volcanic Mascarene islands in the southwest Indian Ocean. The islands are surrounded by white sandy beaches with lagoons protected from the sea by coral reefs. Mauritius has a broken ring of mountain ranges varying in height up to 800 m.

The Mascarene islands are remnants, created by a hot spot in the mantle, of underwater volcanic eruptions east of the Africa and Madagascar continental block. The island of Mauritius is relatively young, geologically, created 8 million years ago, but the islands are no longer volcanically active and its hotspot now lies under Réunion Island.

The geology is unsuitable for oil and gas accumulations and the country has no identified indigenous oil or gas resources, either onshore or offshore. Globalshift believes it is very unlikely to achieve any production in the future. 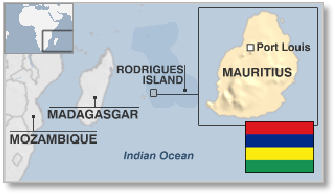 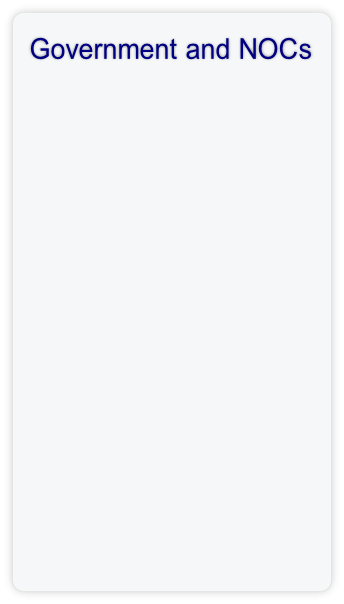 Mauritius is a parliamentary democratic republic in which the elected President is head of state and the Prime Minister is head of government assisted by a Council of Ministers.

The National Assembly is a unicameral parliament. It consists of 70 members; 62 elected for 4-year terms and 8 eight appointed by the Supreme Court to ensure that ethnic and religious minorities are equitably represented.

There is no government department in Mauritius responsible for oil and gas resources.