The US Virgin Islands (USVI) are unincorporated US territory lying east of Puerto Rico and west of the British Virgin Islands. They make up part of the Virgin Islands archipelago in the Leeward Islands of the Lesser Antilles, comprising Saint Croix, Saint John, and Saint Thomas and many minor islands.

The Virgin islands were first settled by Arawaks from South America around 100 BC. The Arawaks were displaced by Caribs from nearby islands in the Lesser Antilles in the 1400s. Columbus sighted them in 1493 and they were eventually claimed but not settled by Spain in the early 1700s.

The Danish West India Company settled on Saint Thomas in 1672, on Saint John in 1694, and purchased Saint Croix from France in 1733. They then became colonies of Denmark in 1754.

An economy based on sugar cane and imported slaves ensured wealth until the abolition of slavery in 1848. The islands were sold to the USA in the Treaty of the Danish West Indies in 1916 and were renamed the US Virgin Islands.

Tourism is now the primary economic activity although there is a significant rum manufacturing sector.

This geology is not suitable for the generation and accumulation of commercial volumes of oil and gas onshore and offshore.

Globalshift believes the country is unlikely to achieve any production in the future. No exploration wells have ever been drilled in the territory, onshore or offshore. 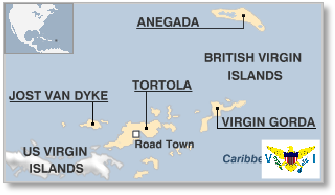 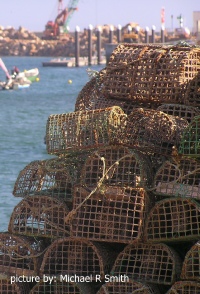 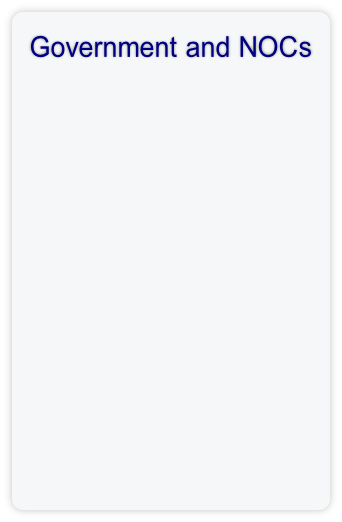 The US Virgin Islands are an organized, unincorporated US territory. Islanders are US citizens but cannot vote in presidential elections.

The islands elect a delegate to Congress who can vote in committee but not in floor votes. They  also have 15 local senators elected for 2-year terms to the unicameral legislature and an elected governor.