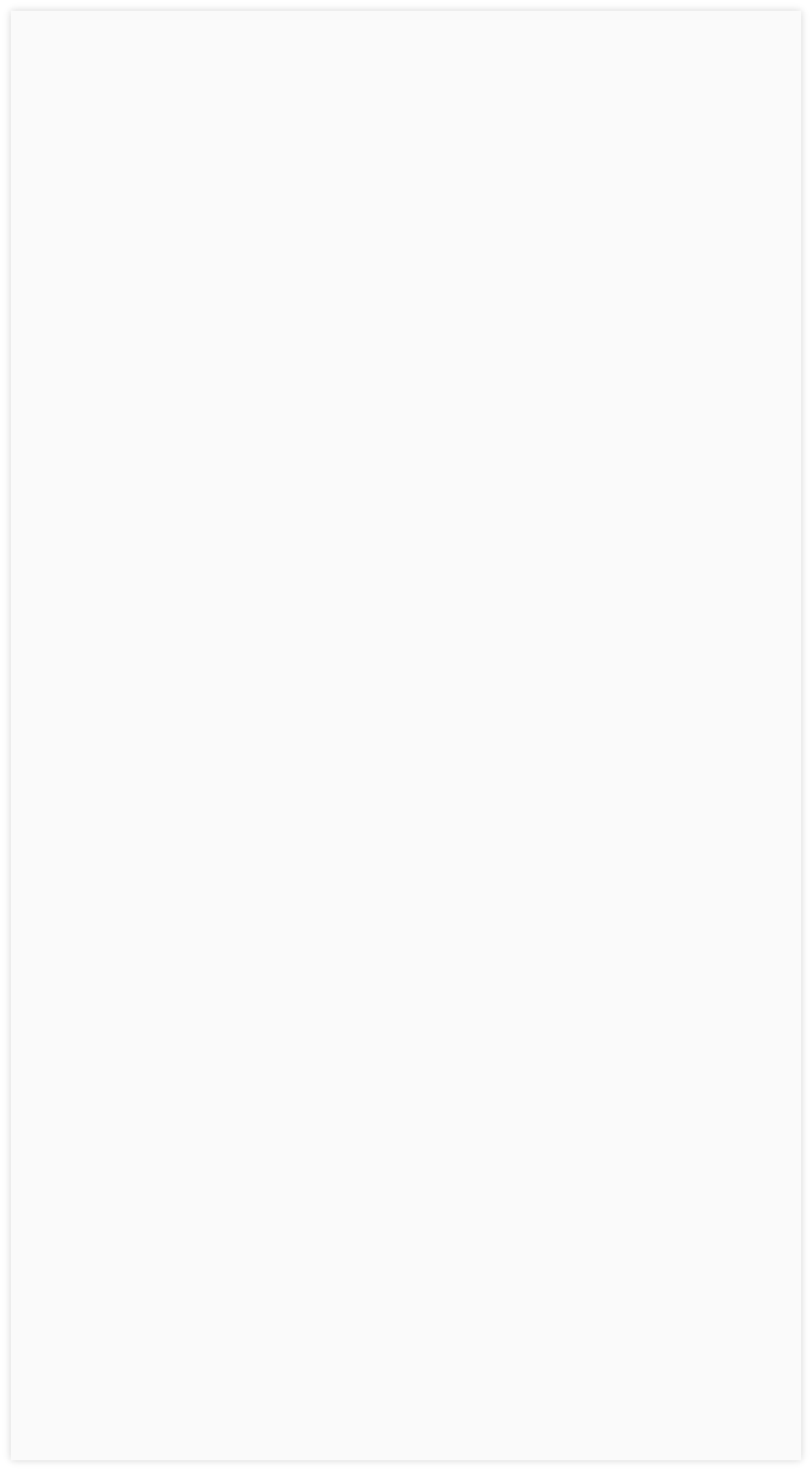 Tunisia (the Tunisian Republic), the northernmost country in Africa, is bordered by Algeria to the west, Libya to the southeast, and the Mediterranean Sea to the north and east.

Tunisia was settled around 4000 BC by nomadic Numidians who evolved into Berbers. Phoenicians arrived from 1200 BC, founding the powerful city of Carthage in 814 BC. Carthage was defeated by Rome in 149 BC and the agricultural economy boomed.

While Rome fell Arabs began to conquer the region, founding a series of dynasties from 697 AD. Control was tenuous and the coast was briefly held by Sicily in the 12th century but was recovered by the Almohads and then Hafsids in 1230.

Spain ruled in the 16th century until Ottomans permanently took over in 1574, retaining Tunisia as an autonomous province under the Beys. France then replaced the Ottomans in 1881 following years of economic strife.

Tunisia gained independence from France in 1956 and was ruled as a modern but authoritarian republic. In 2011 high unemployment, food inflation, and corruption led to the Tunisian Revolution and overthrow of the long-standing president, inspiring the so-called Arab Spring.

The country is now stable, with a relatively strong and diverse economy, but it was hit by terror attacks on foreign tourists in 2015.

Tunisia has a fertile coastal plain cut by the eastern end of the Atlas Mountains in the north and the northern reaches of the Sahara desert in the south.

Oil production began in 1954 in the northeast. However, most onshore oil has now been produced from the El Borma field in the Ghadames Basin in the south near the border with Algeria. El Borma came onstream in 1966.

Offshore oil production began in 1974, primarily from the Ashtart field in the Gulf of Gabes within the Pelagian Basin that extends into Libya. A few smaller accumulations, especially offshore, have slowed overall decline but only a limited number of marginal prospects remain.

Tunisia’s gas was used early and now mostly comes from the offshore Miskar field which began producing in 1995. Several developments are planned and Globalshift expects output to grow and there is potential for shale gas in the south. 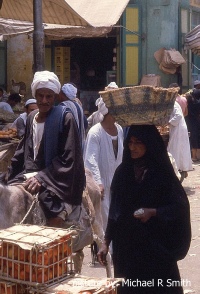 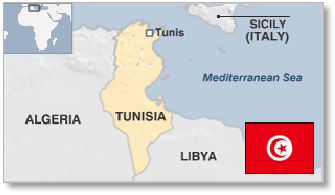 Tunisia is a semi-presidential democratic republic and the only full democracy in the Arab World.

The president is head of state who appoints a prime minister as head of government. The new unicameral parliament is the 217-member Assembly of the Representatives of the People.

The first elections for the Assembly were in October 2014. Tunisia is included in the EU Neighbourhood Policy (ENP).

The oil and gas industry is overseen by the Ministry of Energy and Mining. The NOC is Entreprise Tunisienne D'Activites Petrolieres (ETAP), established in 1972 to manage exploration on behalf of the Tunisian state.