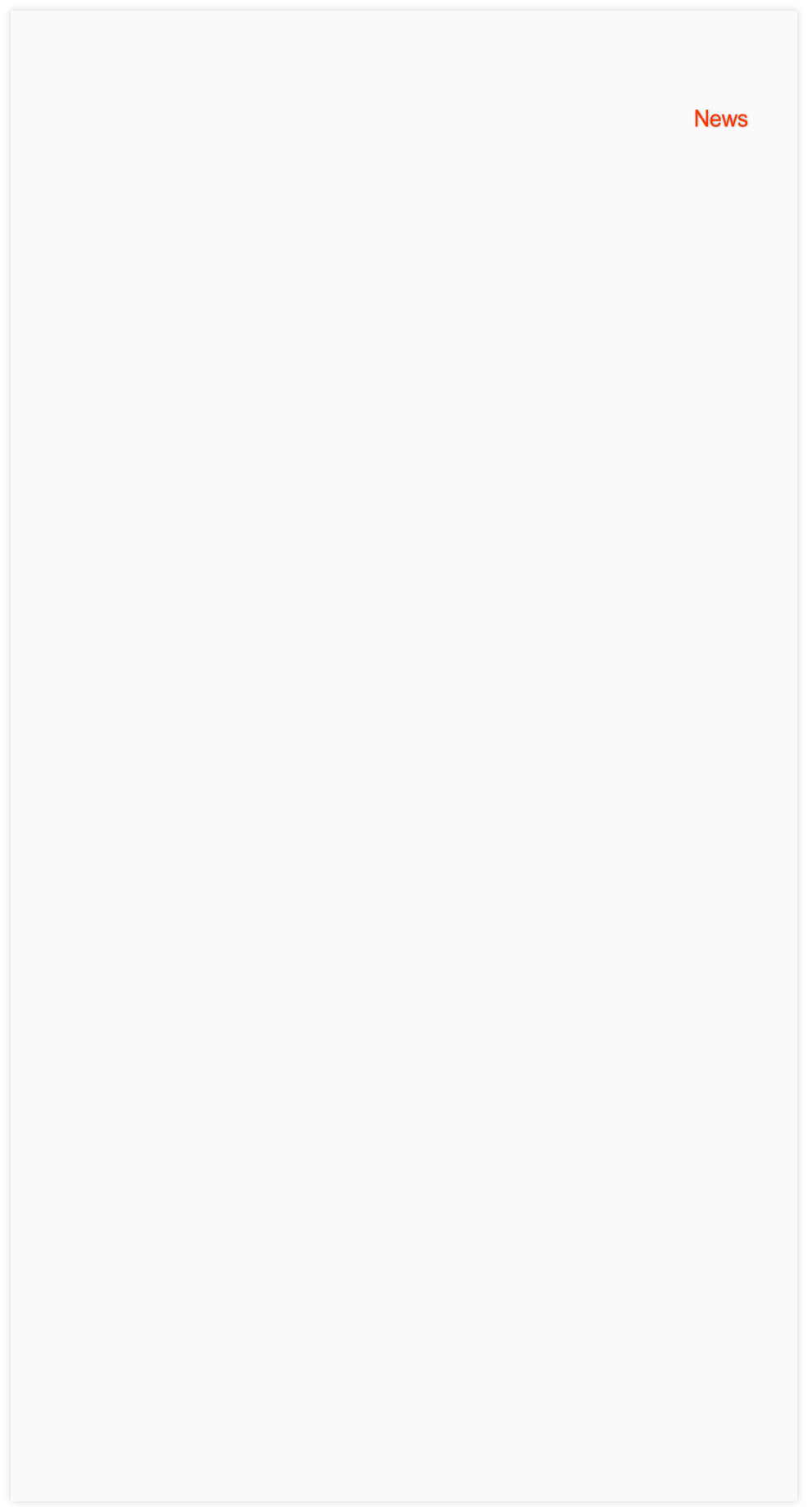 Mar 2020: São Tomé and Príncipe and Equatorial Guinea have agreed on the establishment of a Special Zone for Joint Exploration. Galp Energia currently operates Block 6 and Kosmos Energy Block 11 in the country. It has also shared another joint area with Nigeria since 2001.

Mar 2019: Total has signed an oil production sharing contract for joint development zone (JDZ) Blocks 7, 8 and 11. Total will initially hold 100% and will run seismic over the areas.

Apr 2016: Kosmos and Galp will run a seismic survey in offshore Blocks 6, 11 and 12 from January 2017. The country has 19 blocks in its exclusive economic zone as well as a joint exploration zone with Nigeria.

Oct 2015: ERHC Energy has reached an agreement with Kosmos Energy to transfer all its rights in EEZ Block 11 to Kosmos. ERHC retains 100% of the rights to EEZ Block 4.

Dec 2014: ERHC Energy (100%) has  signed an (MOU) with an IOC over Block 11 abutting Gabon in the Exclusive Economic Zone (EEZ). The work program during the first 4-year phase includes re-processing, an aeromagnetic survey and acquisition of 2,500 kms of 2D seismic data.

Jul 2014: ERHC Energy will invest US$100 mm after  signing a PSA with the National Petroleum Agency (ANP) for offshore Block 11 in the EEZ. ERHC also has 100% of Block 4. Other companies operating include Equator Exploration on Blocks 5 and 12, Sinoangol; a joint venture between Sinopec and Sonangol, on Block 2, and Oranto Petroleum on Block 3 with 15 blocks have yet to be awarded.

Feb 2014: The government has short-listed 4 companies to bid on 2 blocks in its exclusive economic zone (EEZ). It announced plans to open a licensing round for Blocks 1 and 6 in Dec 2013. Galp Energia and New World Oil and Gas will compete for the blocks. Blue Skies World Group is bidding on Block 1, while London Global Energy is bidding on Block 6. Sinoangol acquired Block 2 in 2013. 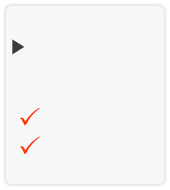