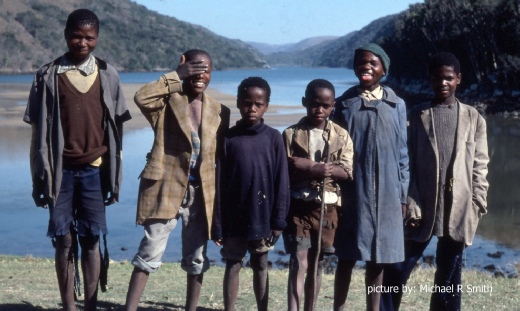 The African Region, as defined by Globalshift, has 53 countries, 2 non-independent territories (Reunion and Saint Helena) and one disputed state (Western Sahara). Of these 18 lie in North and Northwest Africa, 15 in West Africa, and 24 in South and East Africa.

Tunisia has some production offshore adjacent to Libya and also inland where major Algerian and Libyan basins overlap the country. Further south Chad has interior oil productive basins whilst Niger, with similar basins, is a new producer.

Morocco, Mauritania, Senegal, Liberia and Sierra Leone have potential for deep water reserves but have only been partially explored. All have discoveries but only modest volumes have been produced (in Mauritania).

West Africa (defined as all the coastal countries along the central western belt of Africa) has seen growing output of oil, primarily from post-rift sediments in the deep waters off Nigeria, Angola, Congo-Brazzaville, Equatorial Guinea and, more recently, Ghana and Cote d’Ivoire.

Nigeria (and part of neighbouring Cameroon) is also an important onshore and offshore oil and gas producer from Niger Delta delta sediments.

Sub-salt opportunities are being realised off Angola and may be present in Namibia. Gabon, Cameroon and Congo-Kinshasa have old onshore and shallow water oil production with all these countries trying to develop gas businesses for local use and export as LNG.

Until 2007 the sub-region of South and East Africa had seen only limited success. Both Sudan (North) and South Sudan have oil productive rift basins and South Africa has produced small amounts of oil and gas from offshore waters.

However, in 2007 the first of many large oil discoveries were made in the Uganda rift basin followed, from 2012, by similar accumulations in rift basins in Kenya.

Moreover in 2010 and subsequently, large gas fields were discovered in shallow and deep waters off Mozambique and Tanzania and these should lead to substantial gas production from the region. The island of Madagascar also has heavy oil potential.

There are seven current members of OPEC in Africa; Libya, Algeria, Nigeria, Gabon, Angola joining in 2007, Equatorial Guinea joining in 2017, and Congo-Brazzaville joining in 2018. Gabon, an OPEC founder, had left in 1994 but rejoined in 2016.