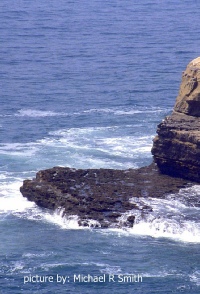 Reunion is an island region of France in the Indian Ocean lying roughly 175 kms southwest of Mauritius and due east of Madagascar.

Arab traders called the island Dina Morgabin before the Portuguese sighted it in 1507, naming the islands in this part of the Indian Ocean, the Mascarenes. Reunion island was individually called Santa Apolonia but it remained uninhabited until 1638 when it was taken by France and administered from Mauritius.

The island was then called Bourbon and colonization started in 1665. In 1793 it was renamed Reunion until, in 1801, it was given the name Bonaparte. It was briefly ruled by the British from 1810 to 1815, reverting to the name Bourbon again.

In 1848, during the French Revolution, the island was finally given the permanent title of Reunion and slavery, used on its sugar plantations, was abolished. Labourers were imported from India and China but when the Suez Canal opened in 1869 its importance as a stopover in the Indian Ocean declined rapidly.

Reunion became a an overseas department of France in 1946 and is now an outermost region of the EU and uses the Euro. Its economy depends on agriculture and tourism but unemployment is a persistent problem. It is a key location for satellite receiving stations.

Reunion is located above a hotspot in the Indian ocean crust. The Piton de la Fournaise and Piton des Neiges volcanoes dominate the terrain. The former is active, the latter extinct.

Collapsed calderas and canyons lie south west of the mountains surrounded by coastal lowlands and, offshore, a coral reef system. The hotspot also created the now volcanically inactive islands of Mauritius and Rodrigues.

This geology is unsuitable for oil and gas accumulations and the territory has no identified indigenous oil or gas resources, either onshore or offshore, and Globalshift believes that it is very unlikely to achieve any production in the future. 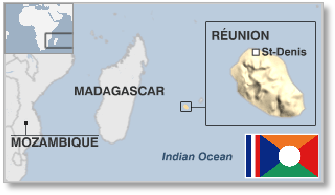 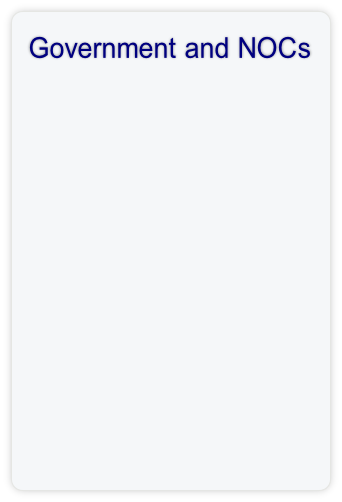