The centre of the European oil industry 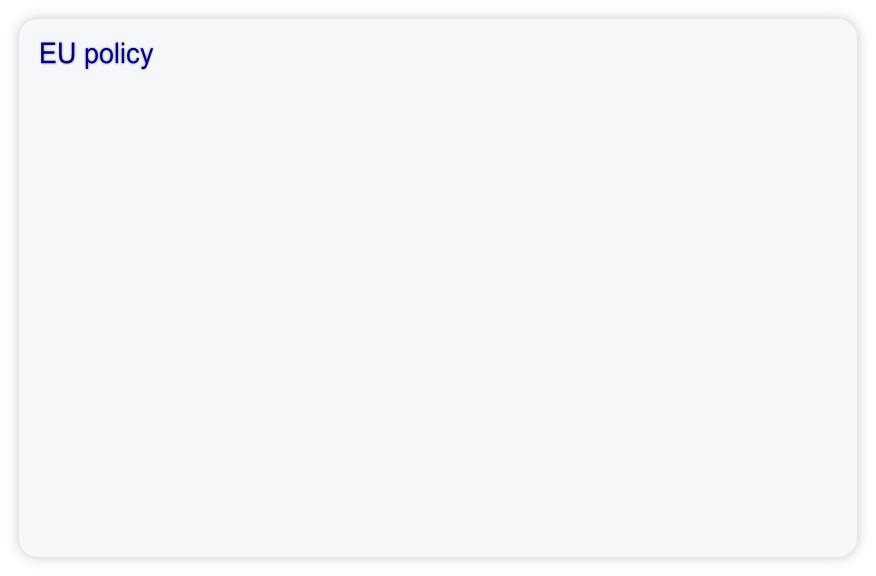 The first treaty was signed in Brussels in 1967 after which 22 further countries joined over several years. The Schengen Area, created in 1985, removed passport controls in most member (and some non-member) states.

In 1993 The Maastricht Treaty established the EU name and introduced citizenship. Monetary union began in 2002 with 19 states now using the Euro.

A single market has been created through laws that apply in all states with some opt-outs. Through the Common Foreign and Security Policy, the EU also has a role in external relations and defence.

The euro (€) has been the currency of the Eurozone since 2002 (used by 19 of 27 member states and overseas territories, the institutions of the EU, and 6 other European countries).

The Union was rocked in 2016 when the UK voted (52;48) to leave in a referendum with leave-voters preferring an ASEAN style relationship. The UK left at the end of January 2020 and entered an 11-month transition period.

Inc. The Azores and Madeira 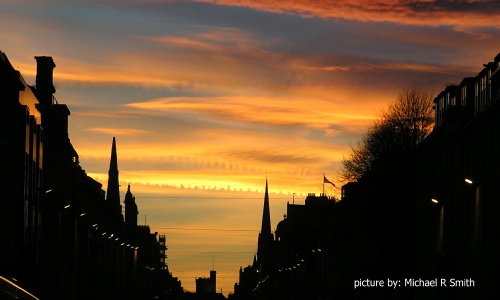 The European Union (EU) is a political and economic union of 26 countries in Europe plus Cyprus (defined here as being in the Middle East).

A single market and free trade were the core objectives but much greater union has now been established including free movement of people, a single currency for 19 members, shared sovereignty, and plans for a European Army and other integration. Its aim is to achieve a federal setup.

The EU originated from the European Coal and Steel Community (ECSC) and the European Economic Community (EEC) in 1951 and 1958 respectively, formed by Belgium, France, Italy, Luxembourg, the Netherlands, and West Germany .

The EU operates through decisions made by the European Parliament (elected every 5 years by EU citizens), European Council, Council of the EU, European Commission, Court of Justice, European Central Bank and Court of Auditors.

The EU maintains diplomatic missions throughout the world and represents itself in global organisations such as the UN.