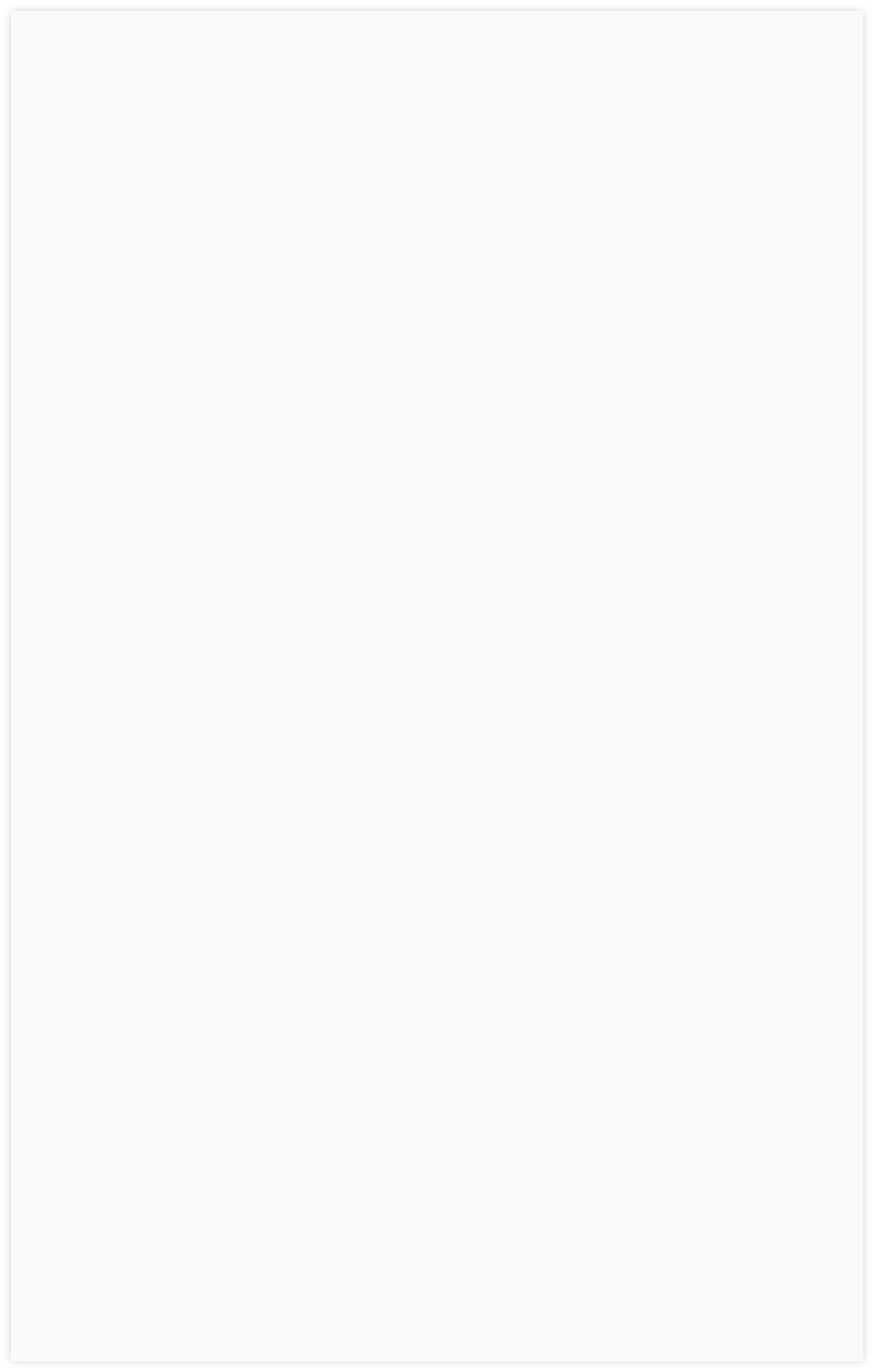 Guadeloupe is an overseas department of France and the southernmost Leeward Island, part of the Lesser Antilles in the Caribbean Sea. Its islands are Basse-Terre to the west and Grande-Terre to the east (joined by bridges) plus 3 smaller islands.

The Arawaks settled in Guadeloupe in 300 AD but were wiped out by the Caribs in the 8th century. Columbus discovered it in 1493 although Spanish settlers were unable to settle there.

The French Company of the American Islands in St Kitts then took possession in 1635, killing most of the Caribs. It was annexed to France in 1674.

The British seized the island several times due to its lucrative sugar trade, but returned it to France in the Treaty of Paris of 1763. After a series of rebellions which occurred up to 1802 when a French force killed thousands of locals, the UK took over once again from 1810 to 1816. It was also ceded to Sweden for a brief period.

However, the Treaty of Vienna in 1815 finally acknowledged French control. In 1946, the colony became an overseas department and in 1974 an administrative department.

The economy of Guadeloupe depends on tourism, agriculture and services but the territory is dependent upon France for subsidies and imports.

Guadeloupe is geologically a volcanic island in the Lesser Antilles covered by limestones laid down as reefs. Basse-Terre is of rough volcanic terrain whilst Grande-Terre is a flat limestone plain.

The geology is not suitable for the generation and accumulation of commercial volumes of oil and gas. Thus Guadeloupe has no identified indigenous oil or gas resources, either onshore or offshore.

Globalshift believes it is unlikely to achieve any production in the future. No exploration wells have ever been drilled on the islands or in their surrounding waters. 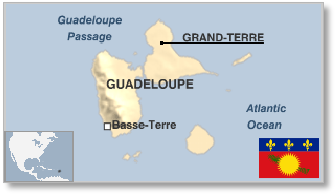 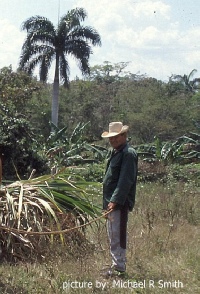 Farming in the scrub 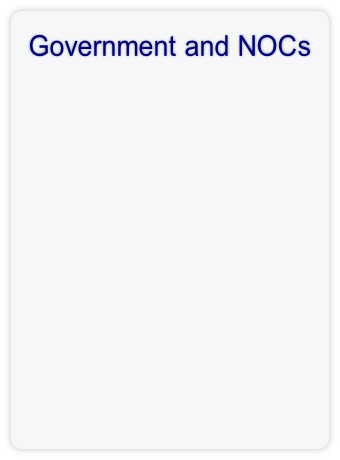