Belgium (the Kingdom of Belgium) lies northeast of France and west of the Netherlands, Germany and Luxembourg. The Flemish (Dutch) generally inhabit the north and the Walloons (French), the south. With the Netherlands and Luxembourg the area is known as the Low Countries or Benelux.

Belgium was originally part of Gaul inhabited by the Celtic/Germanic Belgae. In the 5th century it was ruled by Merovingian kings and then the Carolingian Empire. During the Middle Ages independent fiefdoms were vassals of the King of France or the Roman Emperor. They were united In the 14th century into two provinces of the Netherlands.

Parts of Belgium were then ruled by Spain, Austria or France up to 1815 when the country was reunified under the Netherlands on the defeat of Napoleon.

In 1831, after the Belgian Revolution, the country gained independence and developed rapidly, acquiring a number of colonies in Africa. However, in the 20th Century it continued to be a battleground between European powers and was overrun in both World Wars.

Belgium was a founding member of the EU (headquartered in Brussels) and the Eurozone. Tensions between the Flemish and Walloons led to transition from a unitary to a federal arrangement from 1970 to 1993.

Belgium has 3 geographic regions; a coastal plain in the northwest, a central plateau and the Ardennes uplands in the southeast.  The plain and plateau lie in the Anglo-Belgian Basin and the uplands are part of the Hercynian orogenic belt. The Paris Basin overlaps a very small area at the southernmost tip.

None of these areas are prospective for oil and gas in Belgium and no wells have been drilled since 1981. No wells have ever been drilled offshore. Up until 1992, coal was mined and coal bed methane has been investigated. However there would be many environmental barriers to the use of this fuel and CBM production has not been forecast by Globalshift.

Thus Belgium has no identified indigenous oil or gas resources, either onshore or offshore, and Globalshift believes it is unlikely to achieve any production in the future.

The country has a major LNG import terminal at Zeebrugge which re-exports LNG to a large number of countries in Europe and Asia. 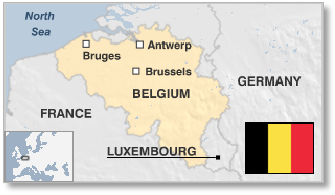 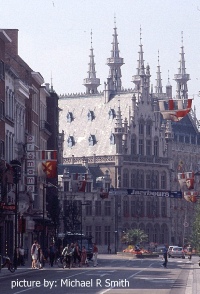 Towards the Grand Place 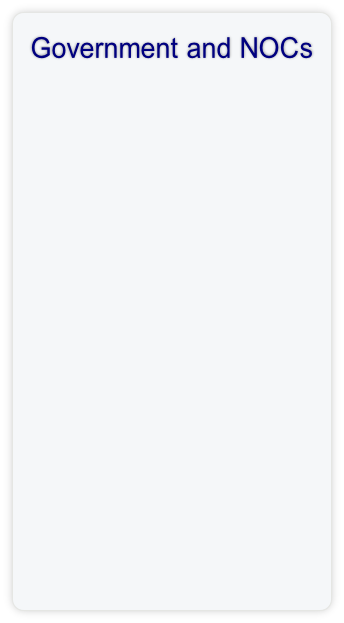 Belgium is a federal parliamentary monarchy. The monarch is head of state appointing the Prime Minister.

A bicameral parliament is composed of a partly elected Senate of 50 and a 150-member Chamber of Representatives, equally split amongst Flemish and Walloons.

Energy in Belgium is overseen by the Ministry of Energy but there is no government department specifically responsible for oil and gas resources.