Martinique is one of the Windward Islands in the Lesser Antilles. It is an overseas department of France in the eastern Caribbean Sea lying north of Saint Lucia, northwest of Barbados, and south of Dominica.

The island was first occupied by Arawaks, then by Taino Caribs who had migrated from South America. Columbus landed in 1502 but the Spanish did not settle.

It was not until 1635 that France established the first European settlement and eventually killed or expelled every one of the indigenous tribes people.

Subsequently Martinique was occupied several times by the UK who controlled it almost continuously from 1794 to 1815. It was traded back to France at the end of the Napoleonic Wars and remained a French colony until 1946 when the French National Assembly voted to transform it into an Overseas Department.

Historically Martinique has relied on agriculture, but this sector, except for the banana plantations, has reduced considerably. Tourism has replaced agriculture but the territory also relies heavily on French aid.

The island is part of the Antilles island arc, lying on the subduction zone where the North American Plate is disappearing beneath the Caribbean Plate. It is thus a young volcanic island with limestone cover, mostly in the south. Mont Pelée, its highest volcano, has erupted many times, often with devastating effect.

The geology is not suitable for the generation and accumulation of commercial volumes of oil and gas. Thus Martinique has no identified indigenous oil or gas resources, either onshore or offshore, and Globalshift believes it is unlikely to achieve any production in the future.

No exploration wells have ever been drilled on the island or in its surrounding waters. 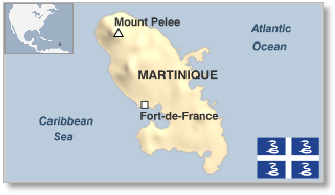 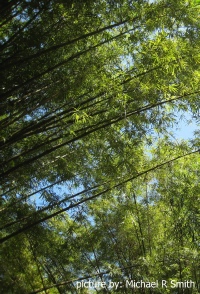 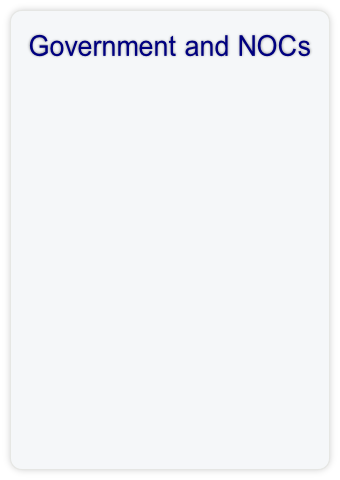