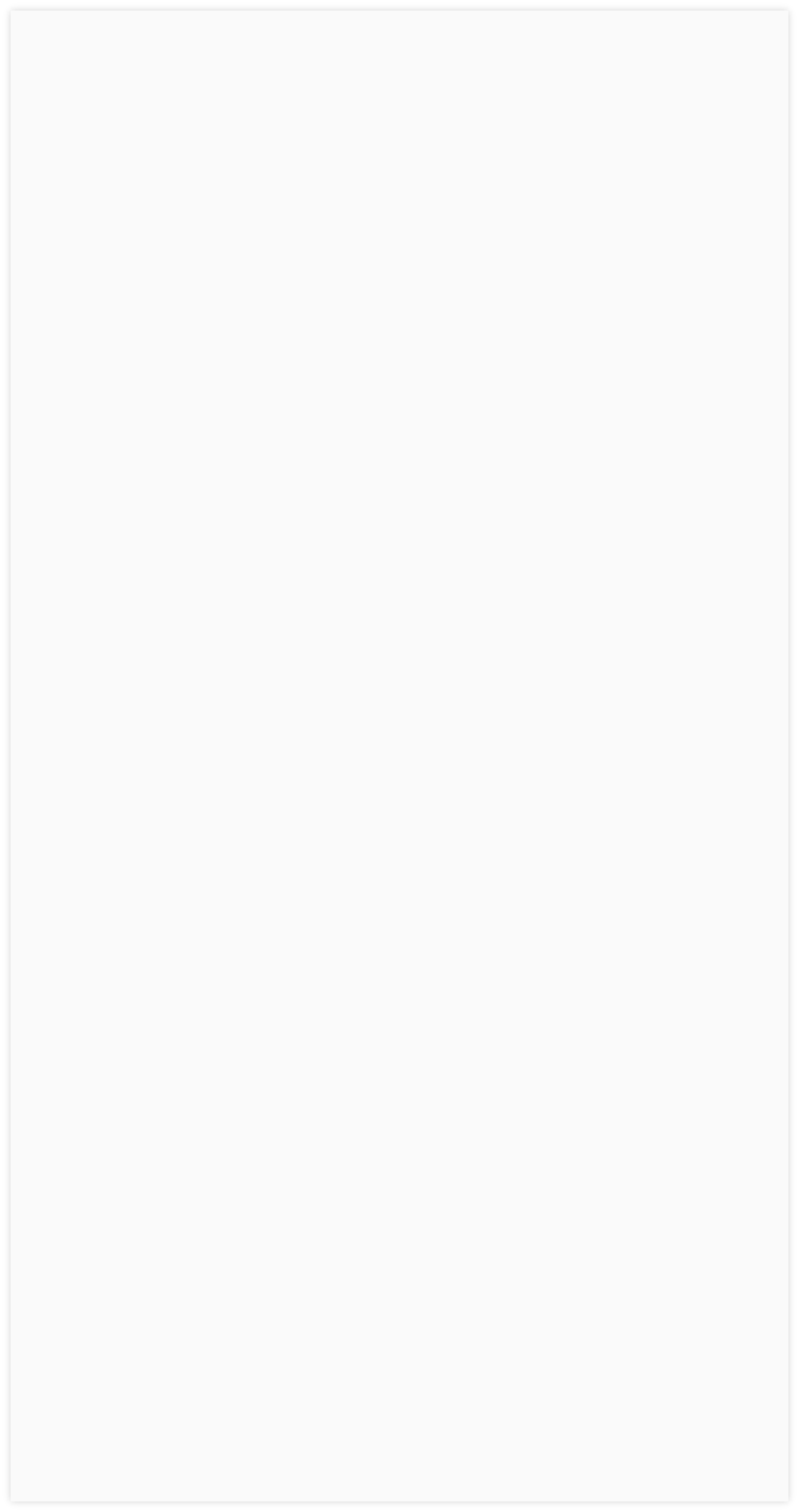 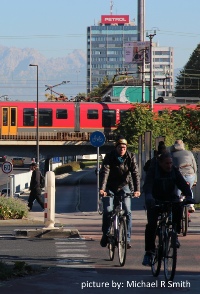 The region was settled by Illyrian and Celtic tribes which were conquered by Rome around 100 BC. In the 5th century it was invaded by Huns and Germans, whilst Slavs also established settlements, forming the independent duchy of Carantania and the region of Carniola.

In the 8th century these were ruled by Bavarians and eventually incorporated into the Frankish Carolingian Empire. Slovenia was then consolidated until ultimately ruled by the Habsburgs from the 14th century, replaced from 1867, by the Austro-Hungarian empire until its defeat in World War 1.

In 1918 the Slovenes declared independence, co-founding the Kingdom of Serbs, Croats and Slovenes, which was renamed Yugoslavia in 1929. Slovenia was the most industrialised, wealthy area in the federation and during World War 2 was brutally occupied by Germany, Italy, and Hungary.

After the war it became a founding member of communist Yugoslavia, re-establishing its former border with Italy. Slovenia was the first to split from Yugoslavia in 1991, in a generally peaceful transition. The economy grew rapidly and is now open and service-oriented. It joined the EU in 2004.

Slovenia comprises mountainous areas of the Alps in the north and Dinarides in the southwest, with the flat Pannonian Plain intersecting the extreme northwest of the country and a narrow coastal region adjacent to the Adriatic Sea. In the southwest the terrain is dominated by karst plateau. Over half of the country is covered by forests.

Slovenia is in an active seismic zone because of its position on the Adriatic Plate, squeezed between the Eurasian Plate to the north and the African Plate to the south, which is rotating anti-clockwise.

Slovenia has produced small amounts of oil from the Pannonian Basin since 1935 and has marketed associated gas from the same area since 1963.

Globalshift expects that redevelopment and installation of new infrastructure should lead to some growth in output, albeit from very low levels. There also may be potential for some more significant shale gas developments from within the Pannonian Basin. 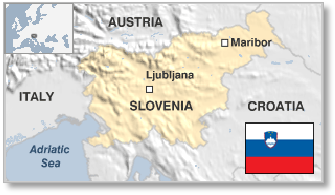 Slovenia is a parliamentary democracy republic. The head of state is the president with a mainly representative role elected for a 5-year term. Executive authority is held by the bicameral Parliament headed by the Prime Minister and a Council of Ministers within a 90-member elected National Assembly.

The oil and gas industry is overseen by the Ministry of Infrastructure. An Energy Directorate within the Ministry handles all energy-related tasks.

Geoplin is a natural gas company whose biggest shareholder is the Government.