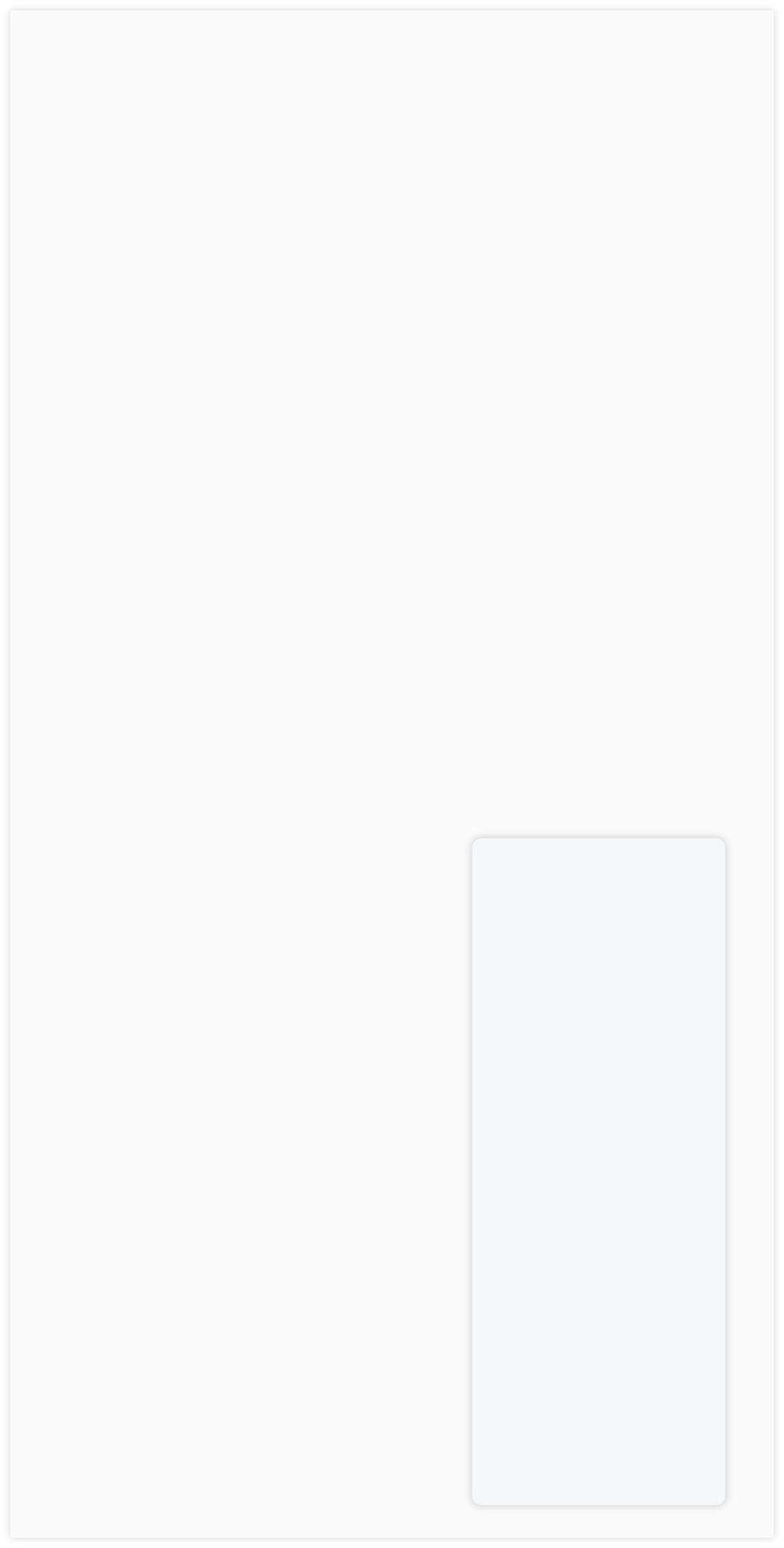 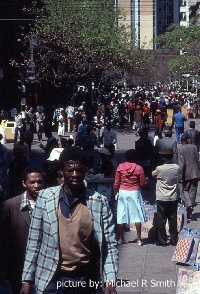 Congo-Kinshasa (the Democratic Republic of the Congo) borders Congo-Brazzaville and a short stretch of the Atlantic Ocean (west), the Central African Republic and South Sudan (north), Uganda, Rwanda, Burundi and Tanzania (east), and Zambia and Angola (south).

Inhabited for thousands of years, Bantus began to replace hunter-gatherers in the 5th century, establishing inland trading kingdoms. In 1885 King Leopold II of Belgium acquired rights to the region. He named it Congo Free State, built a railway to Leopoldville (Kinshasa), and brutally exploited its resources.

Belgium then annexed it as the Belgian Congo in 1908. Nationalist movements finally led to independence in 1960 as the Republic of Congo (then known as Congo-Leopoldville).

A number of violent coups occurred before some, albeit corrupt, stability was achieved in 1965 when the country adopted ‘Democratic’ in its name and was supported by the USA. In 1971 it was renamed Zaire before reverting back to Congo in 1997.

Since 1996 civil wars and invasions from neighbouring countries, triggered by the genocide in Rwanda, have devastated the country. Most foreign armies had pulled out by 2003 but the government remains unstable. The country is rich in resources but very poor with a lack of infrastructure limiting growth.

Congo-Kinshasa covers a large party of central sub-Saharan Africa north and south of the Equator. The South Atlantic Ocean is on its west and the western branch of the East African Rift valley, including Lake Albert, Lake Kivu, Lake Edward and Lake Tanganyika, on its east.

It is dominated by the Congo rainforest, the second largest after the Amazon covering most of the low-lying central basin of the Congo River. It is surrounded by plateaus merging into savannas in the south, by mountainous terraces in the west, and by grasslands in the north. The Rwenzori and Albertine Rift Mountains are present in the extreme east with their active volcanoes. The Rift valley is rich in minerals and gem stones especially in the southeastern Katanga region.

Congo-Kinshasa is the second largest country in Africa but has a relatively short coastline. It began to produce oil offshore in 1975 from the Congo Basin and in 1980 onshore near the coast. Around 20 fields produce modest amounts of oil.

All gas is flared or re-injected. Globalshift expects no gas market to be developed whilst the country continues to experience civil and regional wars and there has been minimal investment in infrastructure due to the unstable political situation.

There may be additional oil potential both onshore and offshore, but especially inland where the country borders Uganda along the Albertine Rift and Tanzania along Lake Tanganyika. 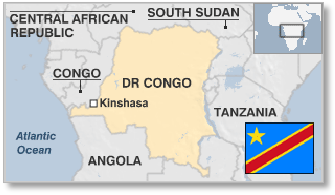 Congo-Kinshasa is in transition from civil war to a semi-presidential republic. A new constitution in 2006 decentralized authority, with 25 semi-autonomous provinces, drawn along ethnic and cultural lines.

The country's first democratic election in 40 years was also held in 2006.

The executive is divided between the President and an appointed Prime Minister who is responsible to the National Assembly.

Parliament is bicameral with a National Assembly and a 26-member Senate, one from each province.

The oil and gas industry is overseen by the Ministry of Oil and Gas. 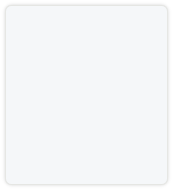