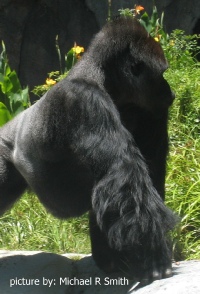 Rwanda (the Republic of Rwanda ) lies in the Great Lakes region just south of the Equator, bordered by Uganda to the north, Tanzania to the east, Burundi to the south and Congo (Kinshasa) to the west.

Hunter-gatherers settled East Africa around 8000 BC coalescing into clans and kingdoms. A few Twa remain, descended from early people, but the area now mainly comprises Hutus and Tutsis who arrived later. From the 18th century the Kingdom of Rwanda was led by Tutsi Kings, reaching its greatest extent in the 19th century.

In 1884 German East Africa was established in the region. Power was delegated to local chiefs but when Belgium invaded in 1916 it enforced colonial rule and Tutsi supremacy. The Belgian colony of Ruanda-Urundi was established in 1929.

In 1959 Hutus revolted and began to kill Tutsis, many fleeing to nearby countries. Belgium continued to rule until 1962 when Rwanda gained independence as a Hutu state.

After years of violence Tutsi refugees invaded in 1990. The influx triggered a terrible genocide in 1994 during which the Hutus killed a large number of Tutsis. Victory by an incoming Tutsi army ended the violence but many Hutus fled the country.

Reconciliation followed since when the economy has grown rapidly. Coffee and tea are the major cash crops while mountain gorilla tourism is a growing sector.

Rwanda is in the African Great Lakes region with a geography dominated by mountains in the west and centre and savanna to the east.

It has many lakes, the largest being Lake Kivu which occupies the floor of the Albertine Rift, part of the East African Rift system, running along most of the length of Rwanda's western border.

Rwanda is land-locked and has no identified indigenous oil or gas resources. However, production potential may be present in and around Lake Kivu in prospects analogous to those in and adjacent to Lake Albert in Uganda.

No drilling has yet been carried out and Globalshift does not believe production is likely, certainly in the short and medium term. 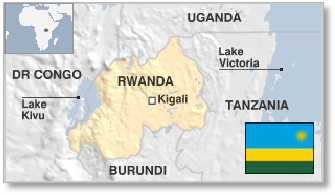 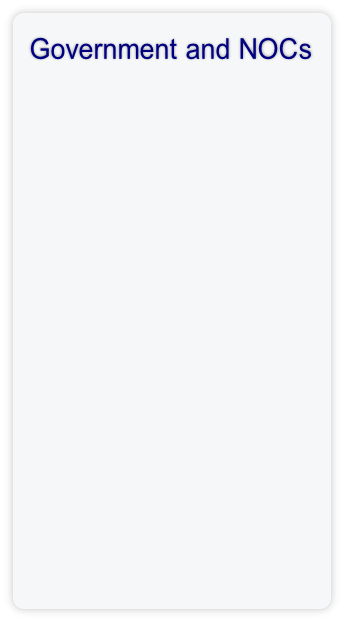 The President of Rwanda is the head of state who creates policy in conjunction with an appointed Prime Minister and Cabinet. The President is elected by popular vote every 7 years. Parliament consists of 2 chambers; an 80-member elected Chamber of Deputies and a Senate whose 26 members are selected by various bodies.

The Mines, Petroleum and Gas Board within the Ministry of Natural Resources is responsible for oil and gas exploration. In 2015 it embarked on creating a national upstream petroleum policy and enacting a petroleum law.