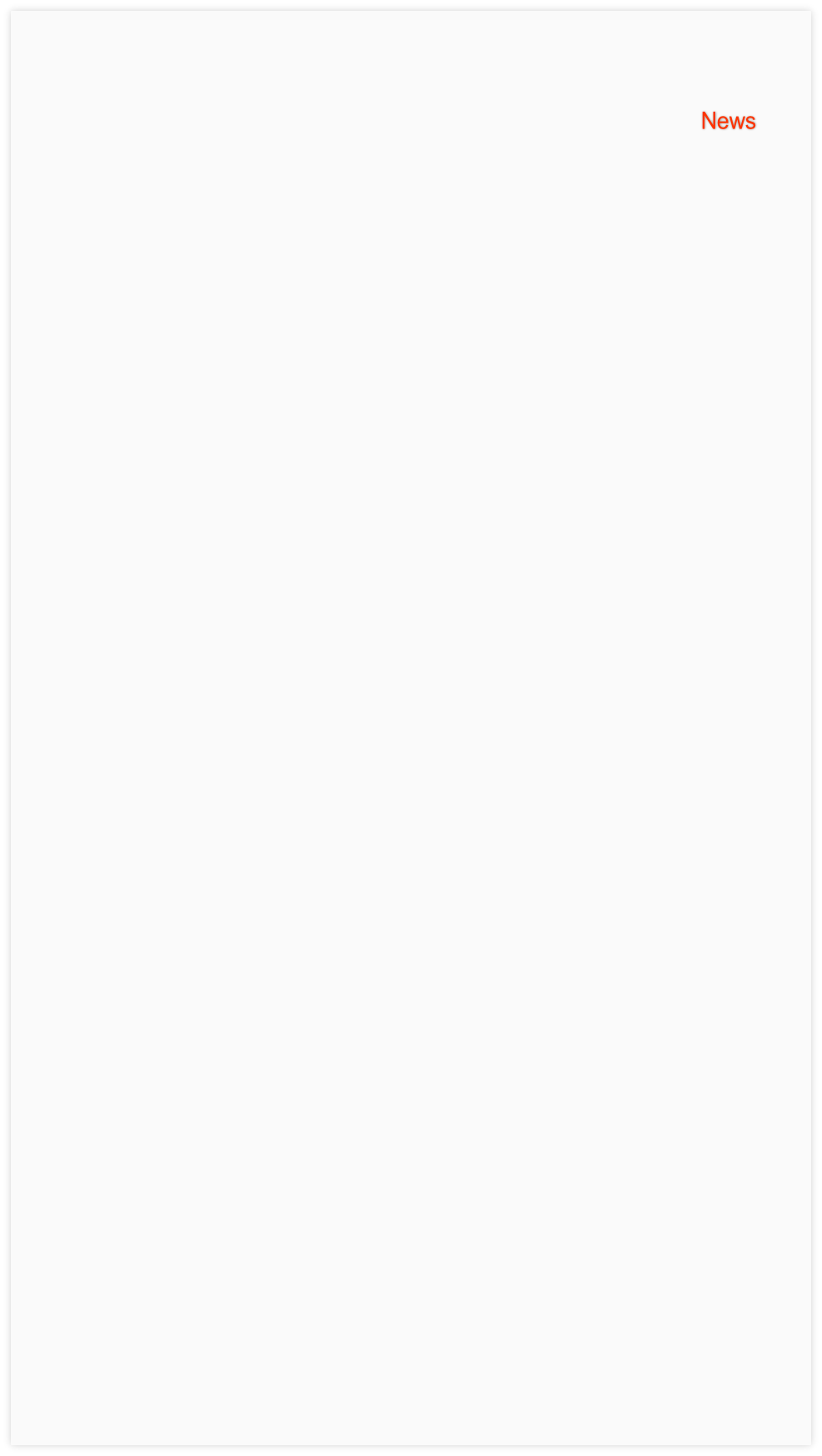 Aug 2017: Tullow (operator, 100%) has started geological studies in Production Exploration Licence 28 which covers a large area including Northern and Luapula province including parts of Lake Mweru, Lake Mweru Wantipa and Lake Tanganyika. Tertiary rift basins are believed to underlie the block. Zambia hopes to diversify its economy to reduce its reliance on copper.

Feb 2017: Zambia has revoked 5 oil exploration licences after the companies failed to comply with rules. There are now 12 licences active in the country.

Aug 2015: Swala Energy has decided to exit the country and has relinquished control of the company and the Block 44 license to local Zambian shareholders.

Jan 2015: Frontier Resources has filed for an extension to its Block 34 Exploration License which was granted for an initial four year term in 2011.

Sep 2014: Swala Energy has been formally awarded exploration rights over Block 44 in the southern part of the country on the margins of the Karoo-aged Kariba basin.

May 2014: Swala Energy has been offered exploration rights over Block 44 by the Ministry of Energy. The block lies in the southern part of Zambia on the margins of the Kariba basin containing Karoo sediments. The basin was explored by Mobil in the late 1980s but no wells were drilled. Swala intends to reprocess and reinterpret the legacy seismic data.

Jul 2013: Frontier Resources has completed the acquisition of land gravity data along two profiles across Block 34 in the Kafue Trough in southwestern Zambia. A 4 year exploration licence was granted in March 2011. Results will reduce geologic uncertainty by delineating basin boundaries and structures. Frontier is the operator with 90% with Metprosol, a Zambian company (10%).

Jun 2013: Swala Energy has submitted bids for 3 permits in Zambia; Block 31 (Lake Tanganyika and a section of the East African Rift), Block 42 (Luangwa rift basin of the Permo-Triassic Karoo) and Block 44 (southern margin of the Kariba rift basin, also in the Karoo). Two wells were drilled in Block 42 by Placid in the mid 1980s. Swala plans to reprocess legacy seismic data as part of its work programme.