French Polynesia is an overseas collectivity of France, comprising 118 volcanic islands and atolls (67 inhabited) in the South Pacific in 5 groups; Society (Windward and Leeward); Tuamotu; Gambier; Marquesas; and Austral. Tahiti (in the Society Islands) is the largest.

The islands were populated during the final years of the Great Polynesian Migration from Southeast Asia around 2000 years ago. The first sighting of the islands reported by Europeans was in the 14th Century. They eventually landed on Tahiti in the 16th Century.

A short-lived Spanish settlement was created in 1774. Protestant missionaries from London then settled permanently in 1797. French Catholic missionaries arrived in 1834. After they were expelled in 1836, France took Tahiti over, establishing a French protectorate in 1842.

They annexed the rest of the islands over the next 50 years, naming the colony, French Establishments in Oceania. The islands became an overseas territory in 1946, Polynesians were granted the right to vote, and it was renamed French Polynesia in 1957.

Since 2003 the territory has been an overseas collectivity of France. It has a moderately developed economy, dependent on imported goods, tourism and financial assistance from France.

French Polynesia consists of 118 volcanic islands and atolls lying on oceanic basement. They have no identified indigenous oil or gas potential, either onshore or offshore and are probably associated with hotspots in the mantle.

As such, Globalshift believes that the islands are very unlikely to achieve any production in the future. No oil and gas exploration wells have ever been drilled. 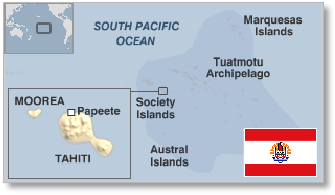 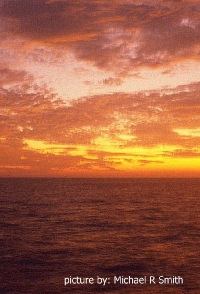 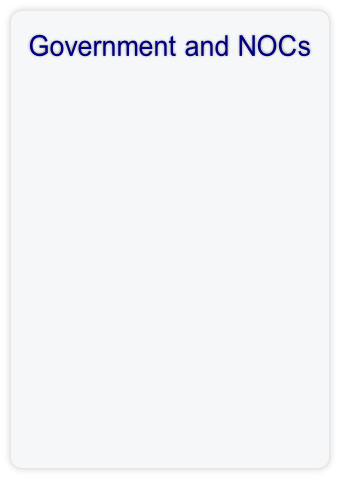 There is no department of government in French Polynesia specifically responsible for oil and gas resources.