The original inhabitants were Kalina Caribs who at first prevented European settlement. In 1627 the English laid claim but the French were first to settle in 1719, running plantations worked by African slaves. The islands were then ceded to the UK in 1763, restored to French rule in 1779, and regained by Britain under the Treaty of Versailles in 1783.

After Britain abolished slavery the economy declined despite the introduction of Asian labourers. In 1776 a representative assembly was authorized and a Crown Colony government was installed in 1877, followed by a legislative council in 1925.

In 1962 several British islands in the region unified as the short-lived West Indies Federation. Saint Vincent was granted associate statehood in 1969 and full independence in 1979.

Agriculture, primarily bananas, is the most important sector of the economy. Tourism is also important.

The islands of Saint Vincent and the Grenadines are volcanic with steep slopes and little sedimentary cover. Saint Vincent's highest peak is La Soufrière volcano at 1,234 m. Numerous eruptions over the years have seriously damaged the economy.

This geology is not suitable for the generation and accumulation of commercial volumes of oil and gas. Thus St. Vincent and the Grenadines have no identified indigenous oil or gas resources, either onshore or offshore.

Globalshift believes they are unlikely to achieve any production in the future. No exploration wells have ever been drilled in the country. 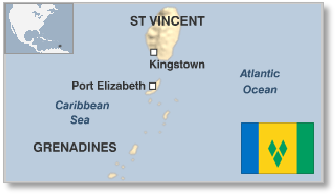 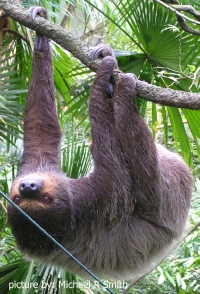 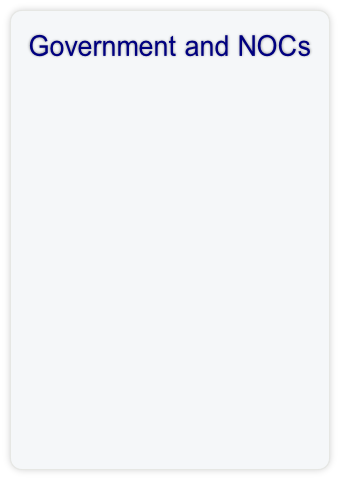 The islands are a parliamentary democracy and constitutional monarchy with the UK monarch as head of state, represented by a Governor General. Control of the government rests with the elected Prime Minister.

The legislative branch of government is a unicameral House of Assembly with 15 elected members and 6 appointed Senators. There is no government department specifically responsible for oil and gas resources.