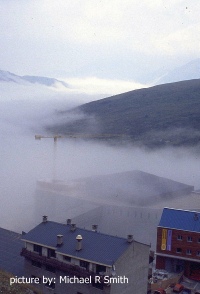 Andorra (the Principality of Andorra) is a landlocked micro-state in the mountainous eastern Pyrenees. It is bordered by Spain to the south and and France to the north.

Charles the Great (Charlemagne) is reported to have granted overlordship of the Andorran valleys to the Count of Urgell near the year 800. In 988 the Count swapped the territory with the Catalonian Diocese of Urgell in return for land in Cerdanya. The new owner, the Bishop of Urgell, asked the Lord of Caboet for protection in 1095.

They signed a declaration of co-sovereignty which was inherited by the Count of Foix and then transferred to Henry Navarre, a future King of France. In 1607 an edict established France and the Bishop of Urgell as co-princes.

Despite  a series of temporary annexations by France, Andorra retained its independent culture and, in 1866, an elected Council replaced the aristocratic oligarchy.

Andorra remained neutral during World War 2 and in the last half century the country has modernised and become less isolated. It now has an economy based on tourism. It is not a member of the EU but the euro is the de facto currency.

Due to its location in the eastern Pyrenees mountain range, Andorra consists predominantly of rugged mountains, the highest being Coma Pedrosa at 2,942m.

The Pyrenees form part of the Alpine orogenic system dividing France and Spain. The mountains developed due to the collision between the micro-continent of Iberia and the southwestern promontory of the European Plate since the onset of the Upper Cretaceous

This geology is not suitable for the generation and accumulation of commercial volumes of oil and gas. Thus Andorra has no identified indigenous oil or gas resources and Globalshift believes it is unlikely to achieve any production in the future. No exploration wells have ever been drilled in the country. 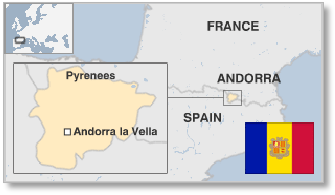 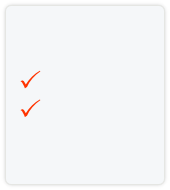 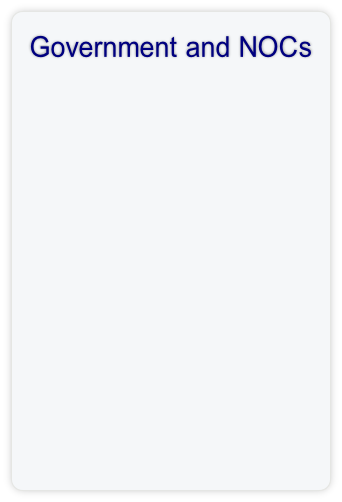 Andorra is a parliamentary co-principality with the President of France and the Bishop of Urgell as co-princes.

Politically it is a parliamentary representative democracy with the Head of Government as chief executive. The parliament comprises a 28 to 42-member General Council serving a 4-year term.