There are 10 countries listed by Globalshift within the region of Southeast Asia. Many of these have a long history of oil and gas exploration and production, once dominated by activity in Indonesia’s onshore basins of Java and Sumatra dating back to the 19th Century.

Subsequently offshore fields in Indonesia, Malaysia, Thailand, Brunei, the Philippines, and finally Vietnam, mostly in the South China Sea, were discovered and developed during the surge in global offshore activity in the 1970s and 1980s.

Myanmar also has a long onshore oil production history with newer offshore gas fields. Cambodia has the potential to produce gas in basins adjacent to those in Thailand.

Only Laos and Singapore are unlikely to ever yield commercial hydrocarbons but Singapore is a key importer and hub in the region for oil and gas services. In addition several of the producing countries are major exporters of LNG.

Petronas Towers - the tallest pair in the world 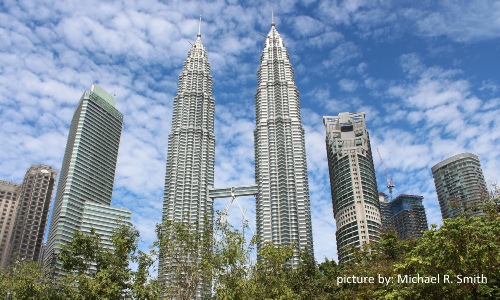 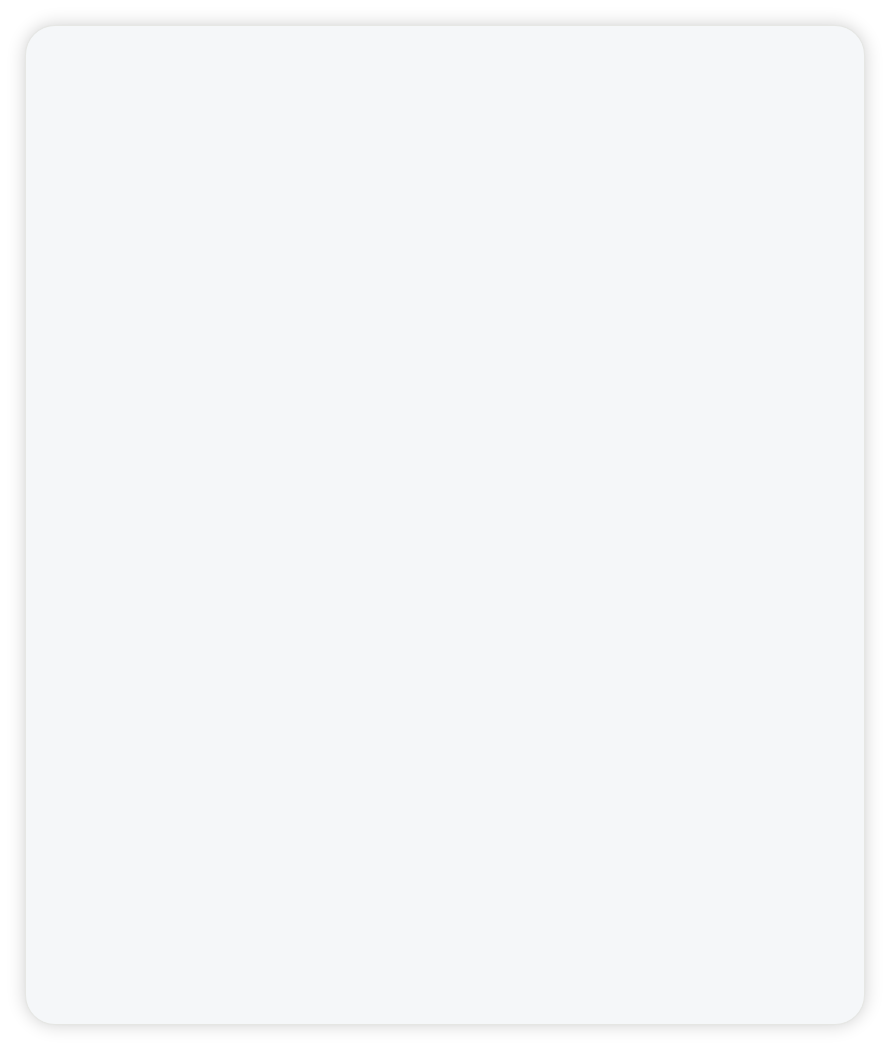 South East Asia mostly overlies the Sunda tectonic plate including the South China Sea in the east, the Andaman Sea in the west, southern regions of Indo-China and Thailand (south of the Red River Fault), the Malay Peninsula, the southwestern Philippines islands of Palawan and the Sulu Archipelago, and the islands of Borneo, Sumatra, Java, and part of the Celebes. Sunda is part of, but separated from, the Eurasian Plate, moving eastwards at a faster rate than Eurasia.

The modern structural development of Sunda was (and still is) almost entirely controlled by the impact of the Indo-Australian Plate on the Eurasian Plate through most of the Cenozoic. Although there are some older Palaeozoic and Mesozoic basins within the Sunda continent, including the Khorat Basin in Thailand, nearly all the petroleum potential in the region originates from Cenozoic rifting, uplift and erosion.

Sunda is bounded to the east by the Philippine Plate, where subduction of the Pacific Ocean is occurring beneath the Philippines archipelago. In the southeast a complex set of plate fragments underlie Eastern Indonesia, bounded to the north by the Molucca Sea Collision Zone where northwards subduction is taking place. These include the Molucca Sea Plate, the Banda Sea Plate and the Timor Plate.

South and west of Sunda is the Australian Plate with its long active subduction zone running around Indonesia up to the small Burma Plate, besides which the Indian Plate is pushing up into Eurasia. North of Sunda is the Eurasian Plate, including the South China Craton (Yangtze Plate). The margin is defined by the The Red River Fault in Vietnam coupled with the Sagaing Fault in Myanmar which both accommodate eastwards directed stress imparted by the Indian Plate.

A group of failed rifts underlie the South China Sea which extend in an arc from offshore Vietnam, through the western Philippines (Palawan Basin) around north Borneo, through the Natuna Sea, into offshore Malaysia (Malay Basin), and up into the Gulf of Thailand and onshore beneath the Chao Phraya River. An extensive post-rift depression covers most of this offshore region whilst back-arc basins were created north of the active volcanic spines of Java and Sumatra, with fore-arc basins between these volcanoes and the subducting Australian Plate.

Failed rifts are also present east of Malaysia within the Burma Plate. These lie below the Andaman Sea and extend northwards into onshore Myanmar where they are engulfed by sediments of the Irrawaddy Delta. Finally to the east of Borneo the Kutei Basin is a back-arc basin adjacent to the complex set of plate fragments which form the islands and basins of Eastern Indonesia and the southern Philippines.

Finally, New Guinea, whose western half is in Indonesia, underlies the Australian Plate, separated by fault zones, whilst the land area of Timor Leste, included in Australasia, underlies the Timor plate fragment, which is geologically part of Southeast Asia.