Haiti (the Republic of Haiti) is on the island of Hispaniola, in the Caribbean Greater Antilles archipelago. It occupies the western third of the island which it shares with the Dominican Republic.

Haiti was originally inhabited by Taíno Arawaks who migrated from South America from the 7th Century. Columbus landed in 1492 and the whole of Hispaniola was at first ruled by Spain but French settlements on the west led the Haitian part to be ceded to France in 1625.

Named Saint-Domingue it was enriched by sugar cane plantations worked by slaves but, in 1791 during the French Revolution, the slaves revolted, slavery was abolished and European nations were driven out.

The Republic of Haiti was established in 1804 although was not at first recognised. In 1821 Haiti took over Hispaniola but in 1844 the eastern part (now the Dominican Republic) established a separate identity.

The USA occupied Haiti in 1915, ostensibly to deal with civil unrest, and marines were stationed there until 1934. Since then the country has had a series of unstable governments and is the poorest country in the Americas.

It was devastated by an earthquake in 2010 followed by a cholera epidemic from which it has yet to recover.

Hispaniola is part of the Caribbean island arc. It is volcanically inactive but subject to continued faulting. Haiti itself is mountainous with narrow coastal plains and river valleys. Most of the sedimentary cover of Hispaniola lies in the area governed by the Dominican Republic.

Very small amounts of oil have been produced across the border in the Dominican Republic but no oil or gas have been seen in Haiti. Due to limited sedimentary cover and, in any case, a shortage of seals to the reservoirs in the basins that exist, the country has no identified indigenous oil or gas resources, either onshore or offshore.

Globalshift believes it is unlikely to achieve any commercial production in the future. 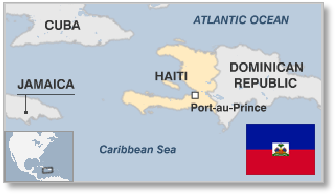 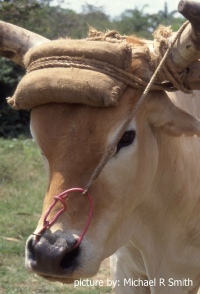 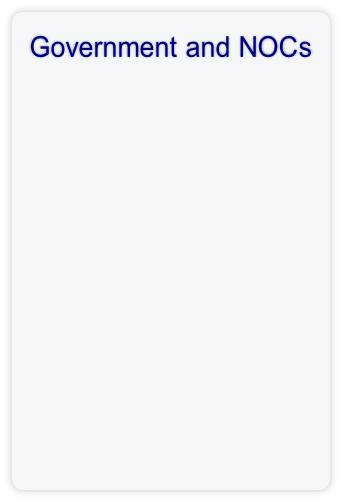 Government is a semi-presidential republic with a multiparty system. The President is the elected head of state.

The Prime Minister is head of government appointed by the President from the majority party in a 2 chamber National Assembly. Haiti has suffered 32 coups since independence.