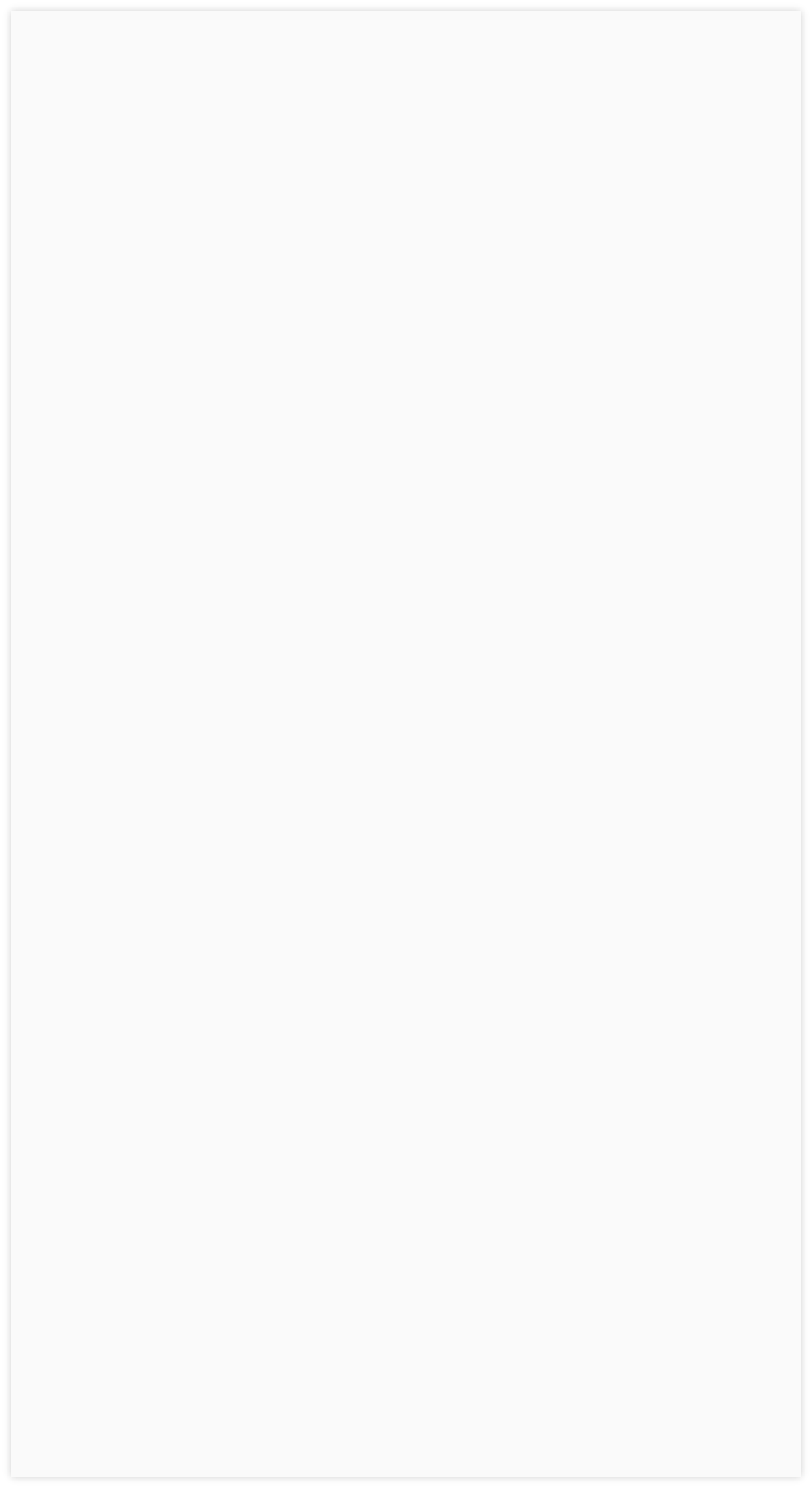 The Mongols invaded in 1219 followed by the Timurid Empire in 1370 and then the Mughas and Safavids (1526). An Afghan Empire of local tribes was eventually established in 1709. In the 19th century this empire was split and Afghanistan became a buffer state between British India and Russia.

In 1919 the country was finally reunited as an independent state. Communist factions in the country seized power in 1978, supported by the Soviets (until 1989), and the ensuing civil war led to the rise of the Taliban. The Taliban took control of the south in 1994 allied with Al-Qaeda.

After 9/11, in 1996, foreigners led by the USA, supporting a Northern Alliance of tribes, arrived to attempt to defeat the Taliban. A new government was eventually installed but Taliban forces continue to fight to regain control and the country remains unstable.

Afghanistan is a land-locked country with plains in the north and southwest separated by a large area of central highlands. The northeastern Hindu Kush mountain range is in a geologically active area where the country's highest point is Noshaq at 7,492m.

Gas has been produced from the Amu Darya Basin in the north, which is productive in Uzbekistan and Turkmenistan, since 1974. However, only limited volumes have been recovered since 1990. It is forecast by Globalshift that new gas will begin to come onstream over coming years but of course this depends on stabilisation of the political situation and security. Over the long term gas exports could begin into regional gas pipeline networks.

The country produces small volumes of condensate but no oil although, in the past, it produced a little oil from the northwest. Growing output of liquids may be expected in the near term, albeit at modest levels, with Chinese companies leading exploration. 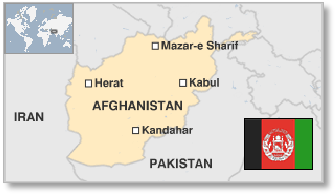 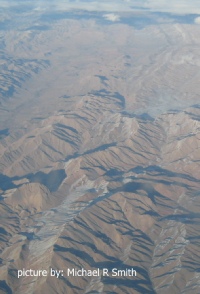 Mountains from the air

Afghanistan has a council of ministers, provincial governors and a national assembly, with a president serving as head of state and commander-in-chief of the army, backed by two vice presidents.

The national assembly is bicameral composed of the elected 249-seat House of the People and the appointed and elected 102-member House of Elders.

The oil and gas industry in Afghanistan is overseen by the Ministry of Mines and Petroleum. The Afghanistan Petroleum Authority was established in 2013 tasked with project management, governance, regulation and supervision of the oil and gas sector.