There are just 7 countries listed by Globalshift in the South Asian region, dominated by India where oil and gas output is substantial from a number of basins across the country.

Onshore and offshore oil production are declining in India from the two major basins, in the west and east, but onshore oil production has risen in recent years as new discoveries in Rajastan have been developed. Deep water gas production is also growing off the east coast and further gas potential exists.

Pakistan has many onshore oil and gas fields within basins along the Indus River but no offshore fields have yet been discovered. Bangladesh is primarily a gas producer, although it now produces no gas from offshore. Deep water potential exists along the border with India in both Pakistan and Bangladesh.

Sri Lanka has offshore gas discoveries but these have not yet been turned into commercial developments. Other countries in the region are unlikely to ever locate commercial resources.

The Taj Mahal under the setting sun 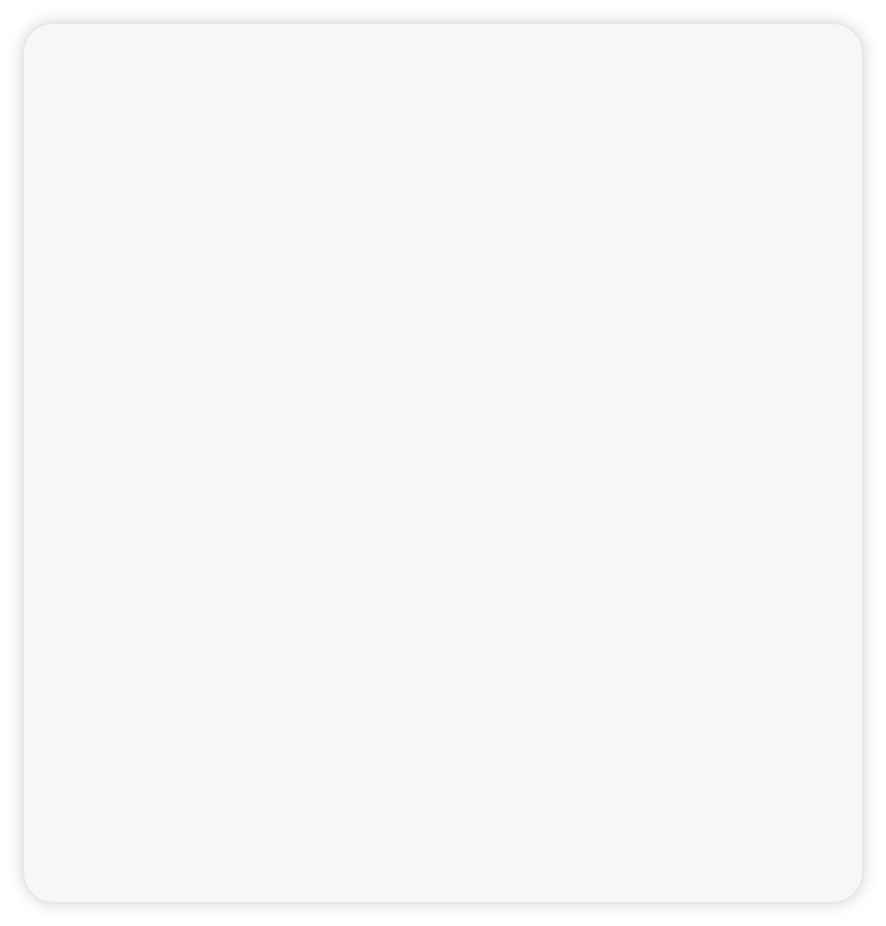 South Asia, which comprises all the countries of the Indian sub-continent, overlies most of the Indian tectonic plate. This was part of the Gondwana super-continent until it fragmented in the Early Cretaceous (around 140 mm years ago). It then split from Madagascar about 100 mm years ago and moved relatively rapidly northwards before colliding with the Eurasian Plate between 55 and 35 mm years ago in the Eocene.

The western edge is a transform boundary against the Arabian Plate called the Owen Fracture Zone, south of which is a divergent boundary with the African Plate called the Central Indian Ridge (CIR). The northern edge is a convergent boundary with the Eurasian Plate where collision led to crustal shortening and thickening, and creation of the Himalayas and Hindu Kush as well as uplift of the Tibetan Plateau, squeezed eastwards along major shear zones. It is still moving northeast.

On the eastern boundary the collision formed a major shear zone that pushed up the Indo-Burman ranges west of rifted basins in Myanmar. South of Myanmar oceanic crust is subducting eastwards under the Burma Plate in the Andaman Sea. The plate then extends south beneath the Indian Ocean as far as Indonesia.

India and Australia were once thought to be a single tectonic plate but seismic activity off the Indonesian island of Sumatra suggests a broad plate boundary zone. Roughly parallel to the west and east edges of the plate, the Chagos-Laccadive and Ninety East Ridges are prominent volcanic ridges in the Indian Ocean formed by hotspot activity.

The onshore and shelf edge of the Plate is made up of a number of cratons bounded by failed rifts and passive margin basins, including the Mahanadi Rift and the Godavari Rift on the east and the Cambay-Barmer Rift on the west. Underlying much of central west India are the Deccan Traps which comprise layers of flood basalts extruded during the Late Cretaceous and Early Cenozoic as India passed over the Reunion hotspot. This melting probably initiated the rifting and basin formation over much of the continent.

The other major sedimentary basins of South Asia are controlled by the collision event. On the west in Pakistan and on the east in Bangladesh and India the Indus and Bengal Rivers respectively have deposited huge volumes of sediment in deep onshore basins. The Indus and Bengal fans then extend far out into the deep waters of the ocean. 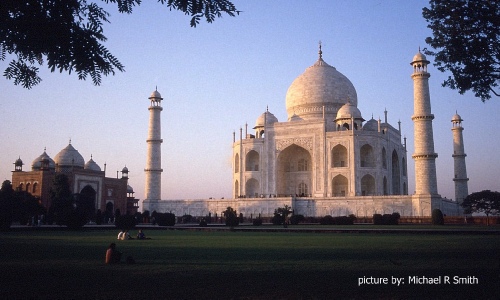